It’s not a Lamborghini or a Ferrari that will tap into Italy’s premiere electric supercar. In fact this good looker by startup firm, Technicar, is sure to grab a set of eyeballs of its own. While the biggies in the supercar game are obsessing about their hybrids, they wouldn’t like venturing into the space of a complete electronic car. The Lavinia SE matches its performance to the dashing, very supercar-ish good looks. It promises to conjure up to 800HP of power and go from still to 62MPH in just 3.5 seconds. Now, if you’re into cars you would have already recalled that this is just a little behind a Ferrari 458 Italia. 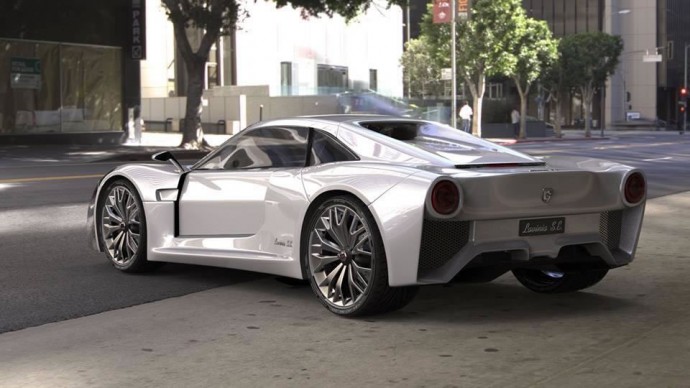 And that’s not all. The Techncar Lavinia SE has a lightweight carbon fiber body that can take the car through the yellow streets of Sicily, thanks to the 186-mile range. Braking is taken care of by high-performance ceramic brakes. Like a true native of Sicily this little olive of a supercar is not yet ripe enough for public visual consumption. So what we do have as a reference is this 3D rendition of the car. 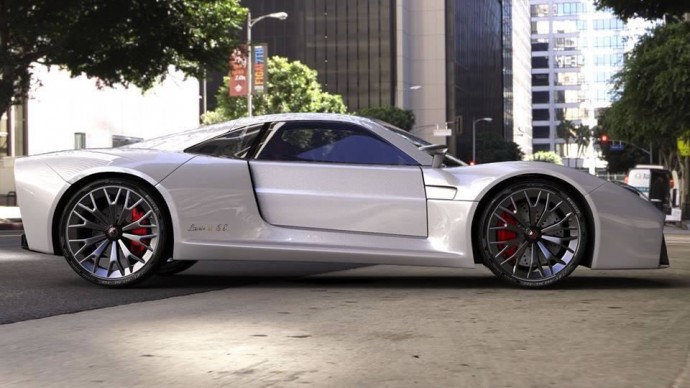 Finally, we ponder about what the price of this mean machine could be. We’re looking at a few hundred thousand dollars for sure. The Tesla D, which doesn’t have half the swag as the Lavinia SE demands $120,000 for starts. But really, who’s looking at numbers when we’re picking an Italian electric supercar?

Tags from the story
Electric-Cars, Italy