For all the car enthusiasts out there, Forbes magazines have compiled their list of ten most expensive cars going on sale in 2012. The list was assembled based on new cars and their MSRP value. It does not take into account any auction values. Here it is, The ten most expensive cars of 2012:
10) Porsche 918 Spyder –
Last, but still expensive at $845,000 is Germany’s Porsche 918 Spyder. This one is equipped with 500 hp, 3.4 liter, V8 engine and can reach 0-60mph with 3.1 seconds. 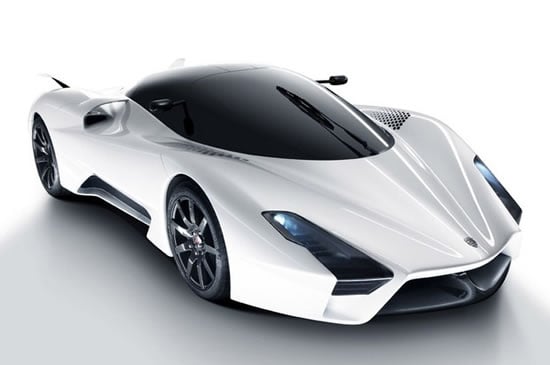 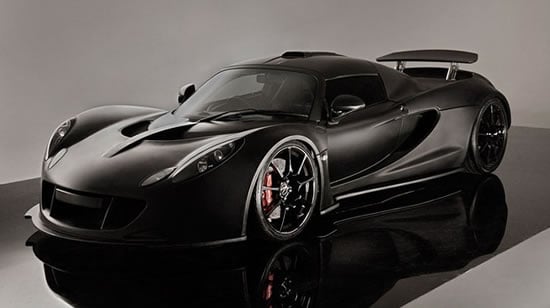 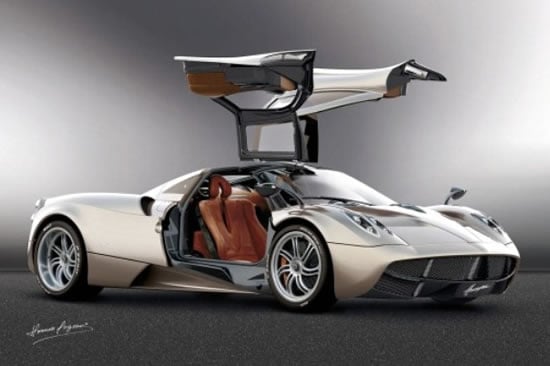 7) Pagani Huayra –
Pagani Huayra from Italy is priced at $1.3 million. This luxury car with Mercedes-BenzV12 is equipped with 700hp engine and can reach 0-60 mph in 3.5 seconds. 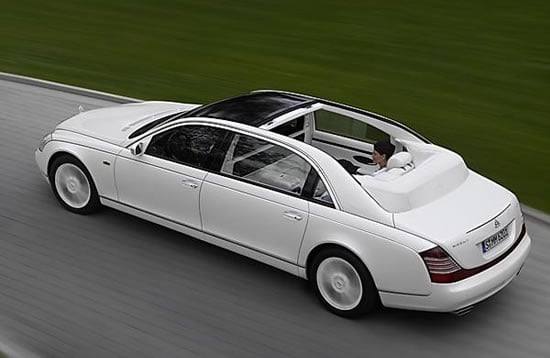 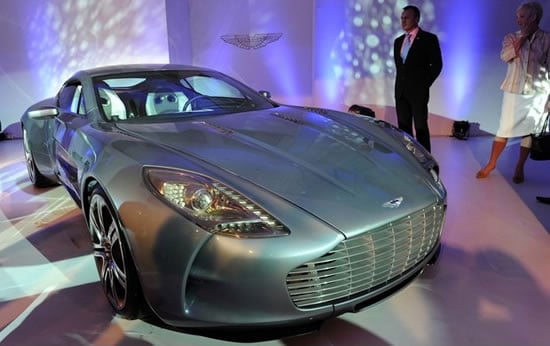 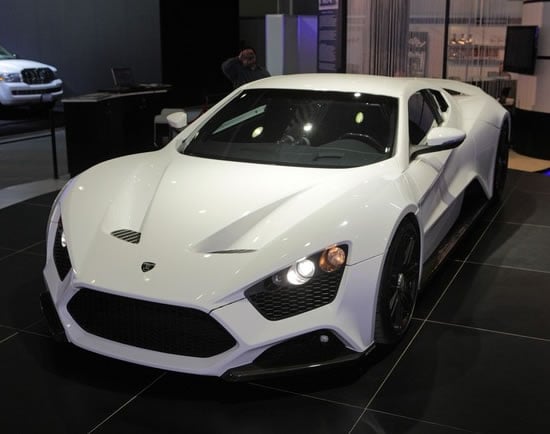 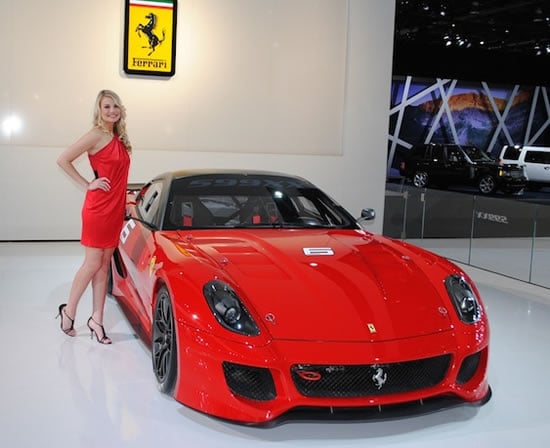 2) Ferrari 599XX –
Coming in very close is the Ferrari 599XX. Italy very own famous luxury car is equipped with V12 600 hp engine which can reach speed from 0-60mph in 2.9 seconds. The price is rumored to be around $2 million and the only way you can get one for yourself is by invite only. 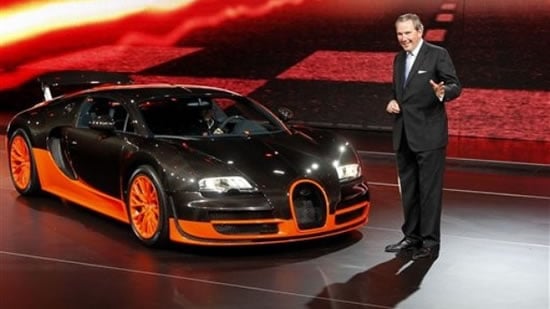