You may have marveled at the stealth storage methods of Batman. But then again, when you’re inspired by James Bond, you could quite as easily put the dark avenger out of business. This amazingly discreet home garage was created by Swiss design house B29. Situated somewhere near Lake Geneva, the property is gaining eyeballs, thanks to this novel parking solution that they have incorporated in the design of the home. 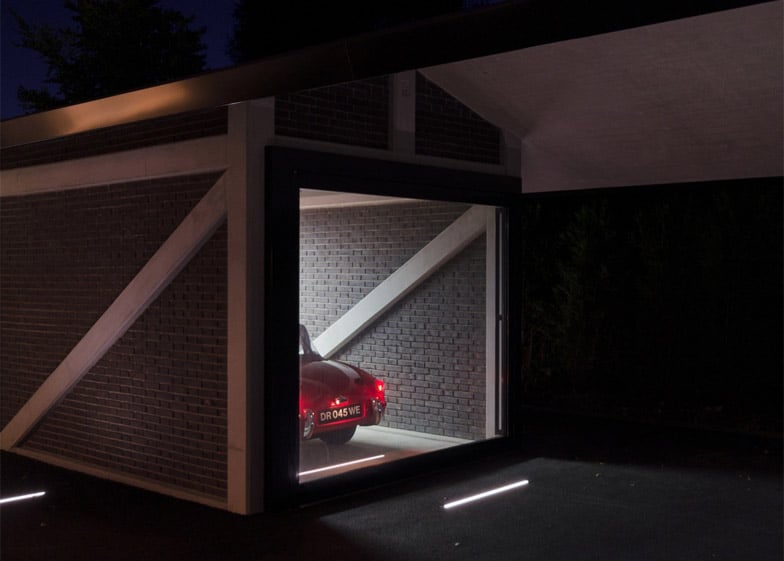 The differentiator is the presence of two giant lifts that are concealed in the base of the garage, which offers access to the bottom that accommodates the family’s storage of cars and motorcycles. The house, as it can be guessed, is owned by someone prestigious. The garage currently conceals a number of vintage cars including an Austin Healey Sprite. The idea not only helps conceal the cars in a space where they cannot be accessed by unauthorized entities but it also frees up valuable space in one’s parking. 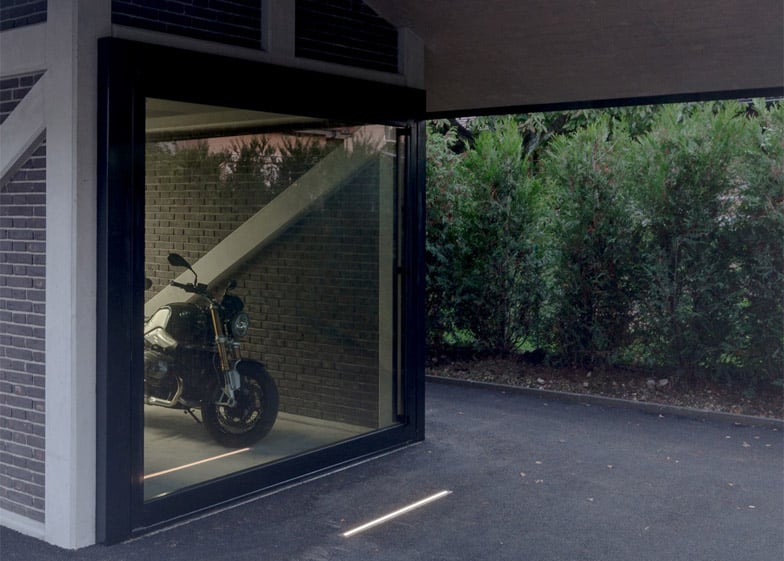 The lifts function with the help of giant electric pistons and are placed beneath a 7.5-meter long pitched roof. The roof is modeled according to a 19th century stable block. The beam is strong enough to carry heavy snow deposits during winters. 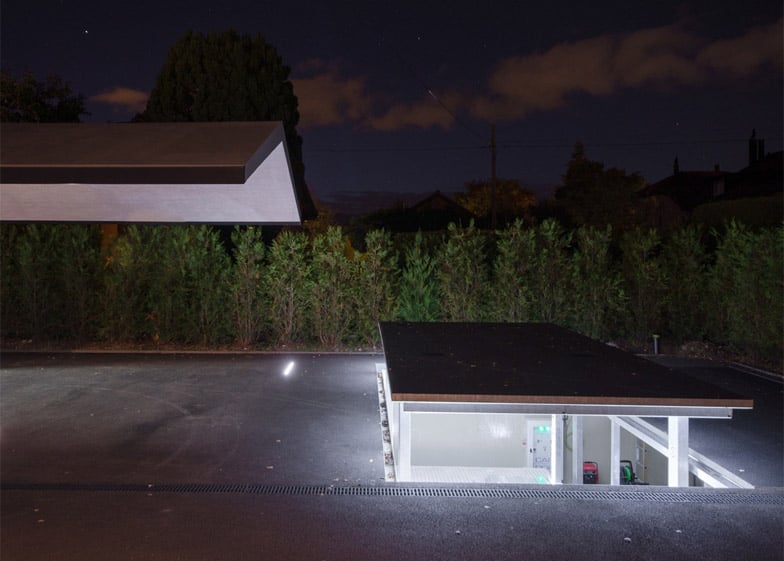 “The first purpose of this building was to case a collection of motorcycles and luxury cars,” said Thomas Bregman, Founder of B29. “It is kind of a man cave, or a James Bond super garage that our client ordered.” 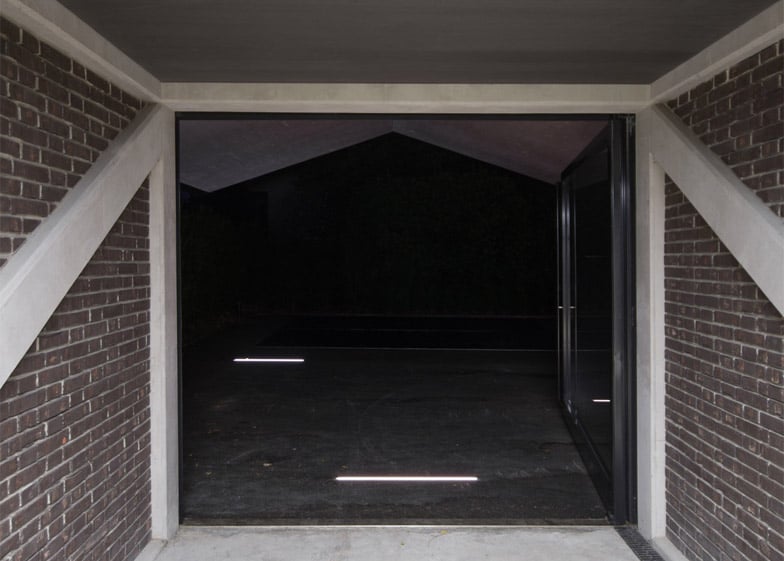 Tags from the story
Garage, James-Bond