Its official the successor to the Bugatti Veyron, the car that set benchmarks for performance cars for years to come will be called the Chiron. The new name was confirmed by the French automaker yesterday and it is all set to debut at the Geneva motor show next year. Named after Louis Chiron a legendary driver from the 1920’s and the 30’s who won several awards for the company the car will be powered by a 8.0 liter W16 Quadturbo engine that will deliver 1500 hp with the help of electric turbochargers and according to rumors the torque will reach a mind boggling 1500 nM. Yes, this is a hypercar which will make a Koenigsegg feel nimble. Bugatti describes the Chiron as the worlds most powerful, luxurious and fastest product car. And, why not, the speedometer on this beast will top at 288 mph (the speed of sound is 761.2 mph). Press the throttle and the Chiron will take you from a standstill to 100mph in just 2.5 seconds.

It goes without saying that the uber-rich would be excited for the Chiron, some of them, a 100 to be precise have already pulled out a small sum from their billions to book the Chiron which is rumored to run a production cycle of just 500 units.

Update – With two more months to go Bugatti has celebrated the new year with teaser for the Chiron. Called ‘Breaking New Dimensions’ it does not divulge any details on the car but shows visuals of fighter jet pilot, a mountaineer, diver, etc maybe trying to encapsulate a liberating experience the Chiron would offer. Check out the video below – 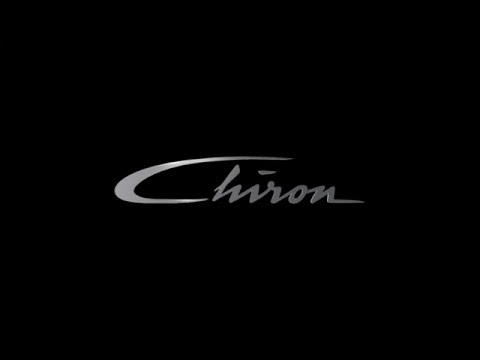