The 2013 New York International Auto Show has brought many roaring beasts on wheels to the United States, one of which is German automaker Porsche’s iconic ride, the 911 GT3. The 2014 version of the car was first revealed at the Geneva Motor Show and celebrated the 50th anniversary of the brand, known for unveiling a bunch of asphalt-hungry vehicles before. The new 2014 Porsche 911 GT3 is termed as one of the most track-focused 911 developed and is a high-performance car that won’t burn a gaping hole in your pocket.

The car packs a powerful 3.8L flat-six that produces a whopping 475 hp, enough to make this car’s peers shy away. The car comes with a PDK dual-clutch transmission, leaving a few manual-car enthusiasts disappointed. However, one can remain assured that the PDK system will shift gears as quickly as you’d expect a gear monkey to, enabling you to go fast without resting your hand on the gear-stick all the time! Also, this Porsche sticks to the 911 design and is heavily inspired by its predecessors, with not many cosmetic changes on its exterior. And yes, this car’s fast, touching the 60 miles an hour mark in 3.5 seconds.

READ:  This Bond styled personal submarine costs $1 million and can be piloted with a video game styled controller 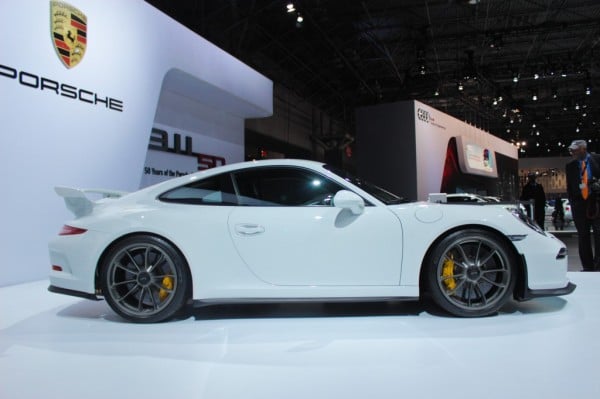 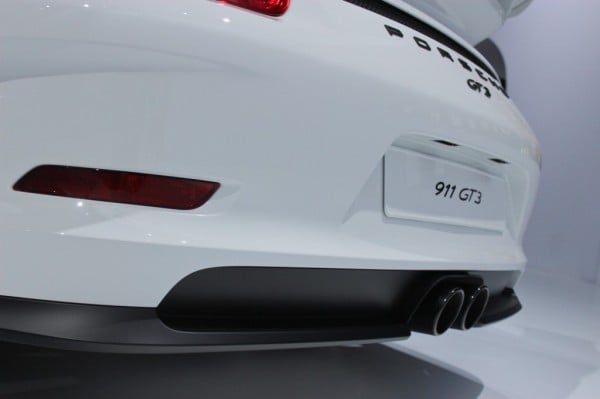 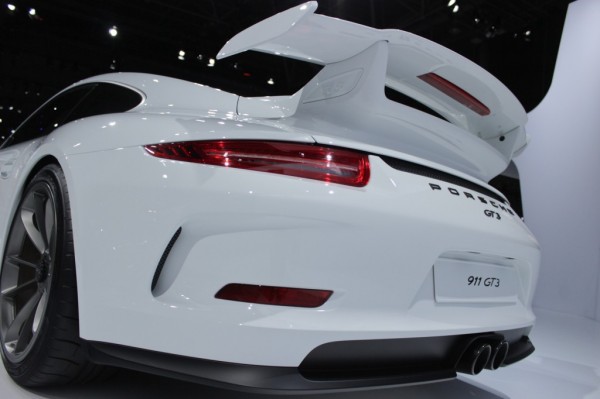 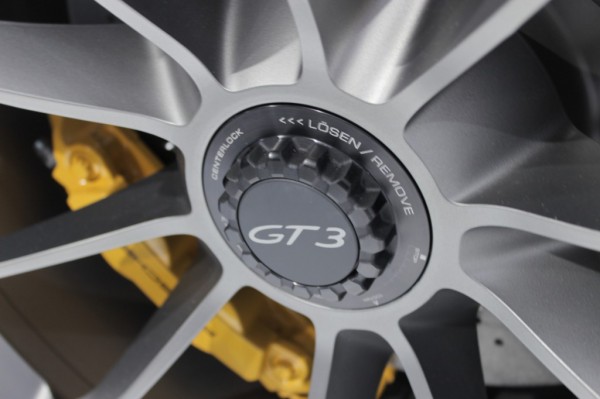 Kendall Jenner is slapped with $1.8 million lawsuit for skipping a photoshoot…