Bentley has expanded the Bentayga line-up by introducing a sportier version of the luxury SUV. The new Bentayga S is slotted between the regular version and the more powerful Speed model that is powered by a W12 engine and brags a 190mph top speed. The British luxury automaker says the S model has been created to answer the needs of a “huge number of customers that enjoy the dynamic performance of their Bentayga on-road.” Starting with the distinct styling elements that set it apart from the rest of the line-up, the Bentayga S arrives with a number of visual upgrades which include black door mirrors and black-painted side sills, along with tinted headlights and taillights. In addition to that, it also sports a larger spoiler at the back and split oval exhaust tailpipes. Bentley has also created a new 22-inch wheel design for the Bentayga S. 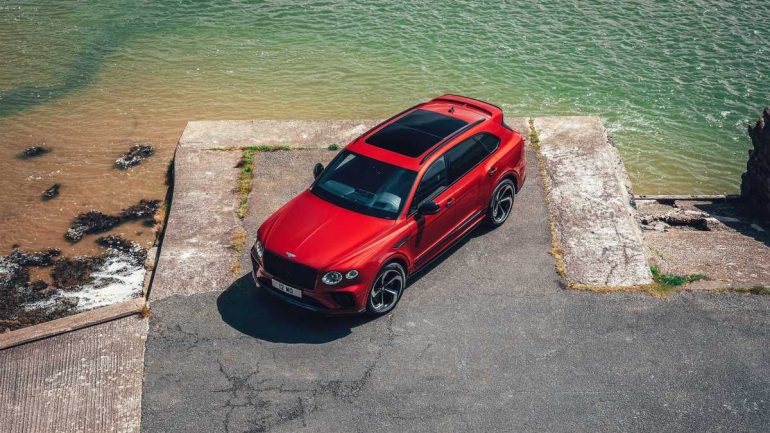 Powering the sporty S variant is the familiar twin-turbo 4.0-liter V8 which is also found in the regular V8 Bentayga. The output is also unchanged at 542hp and 568 lb-ft of torque. Instead of packing more power into the luxury SUV, Bentley tweaked other components to make it a better handling machine. The highlight of the S model is something called the Bentley Dynamic Ride system that features active anti-roll technology to give it “the agility of a sports car and the comfort of a luxury grand tourer.” The air suspension has also been stiffened by 15 percent along with a recalibrated torque vectoring system. Bentley says the Bentayga will do the 0-60mph sprint in 4.4 seconds and reach a top speed of 180mph. The US pricing of the 2022 Bentley Bentayga S is yet to be announced, but rumors suggest it will have a starting price north of $220,000. 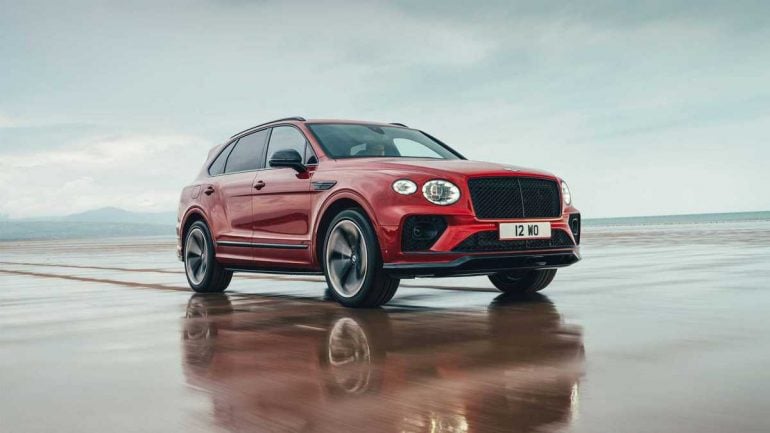 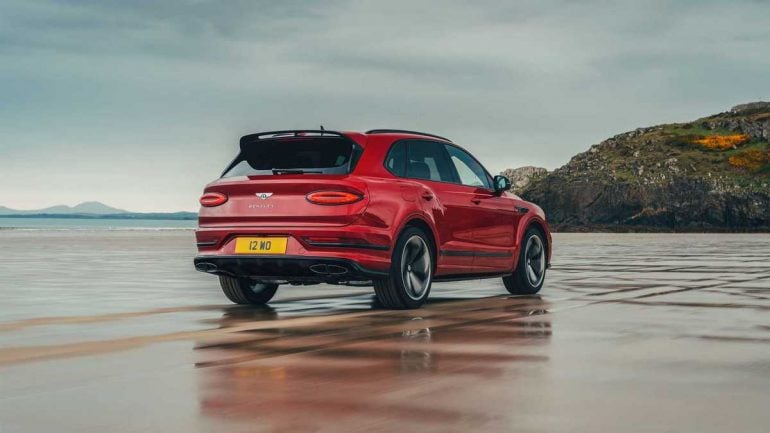 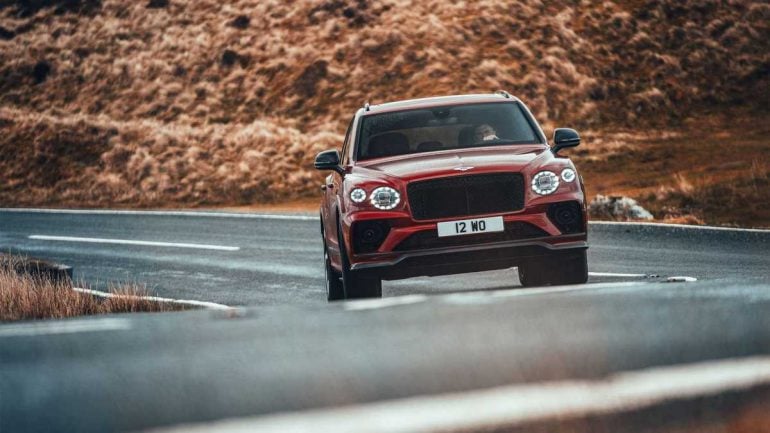 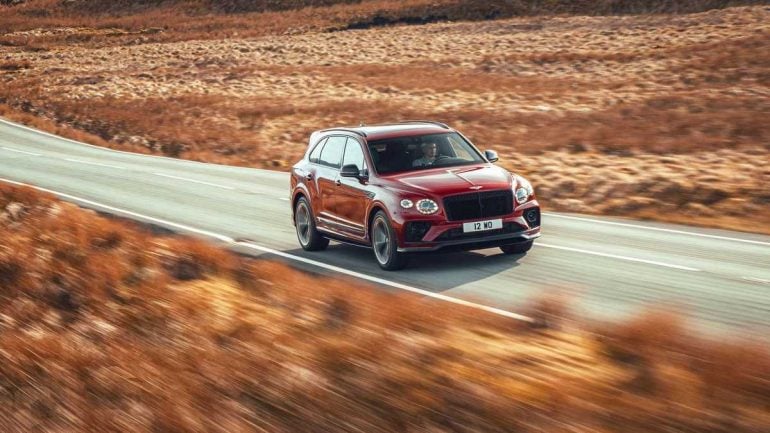 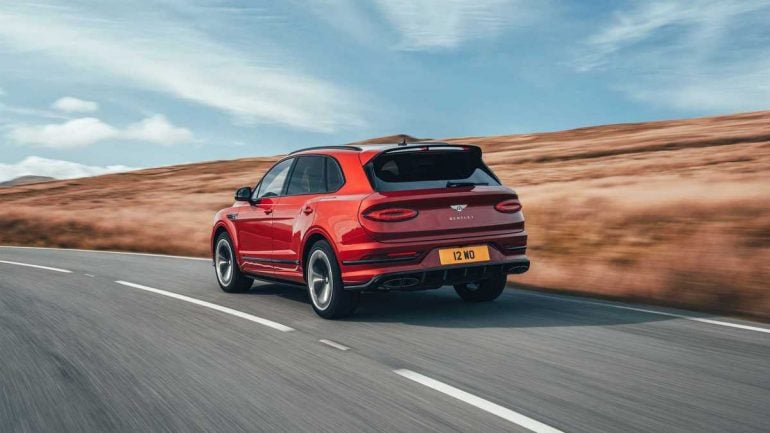 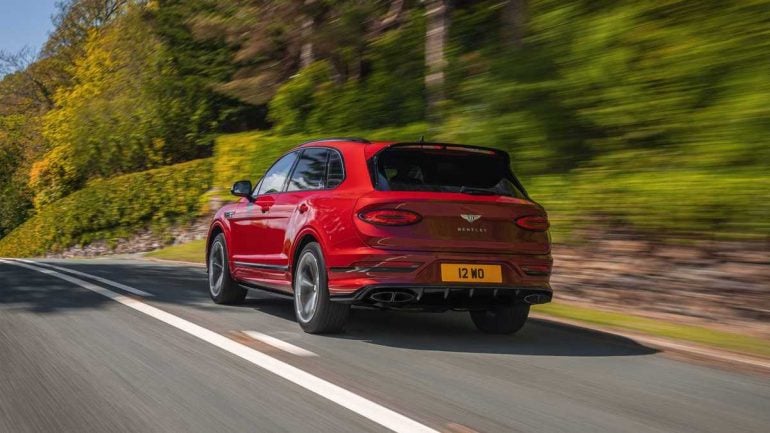 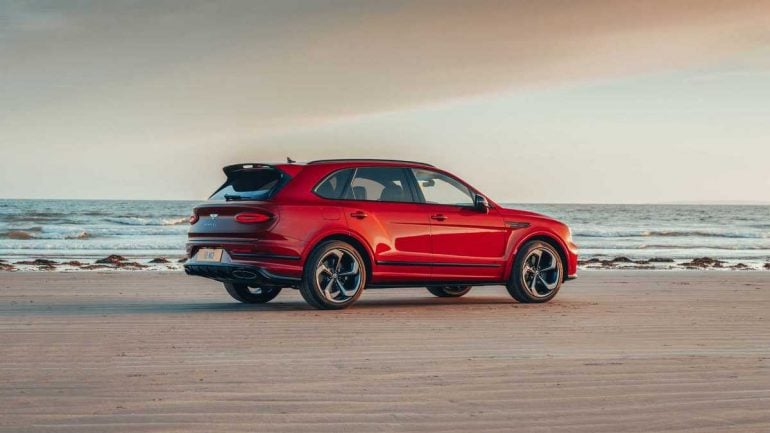 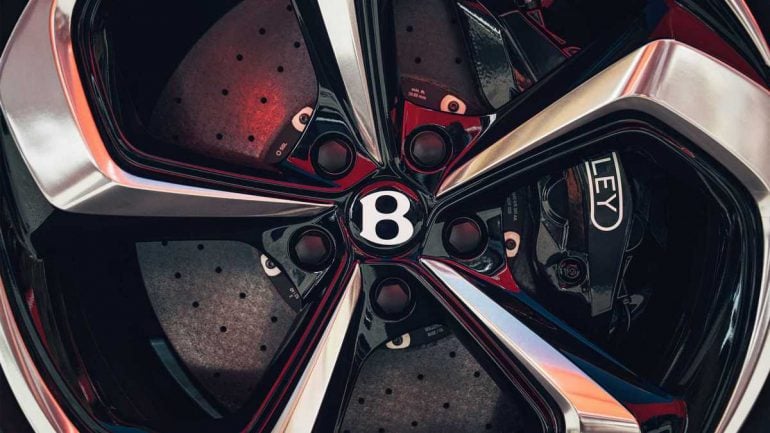 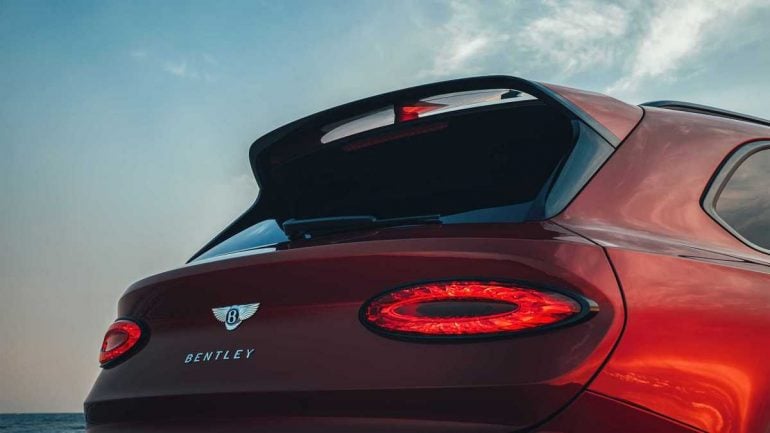 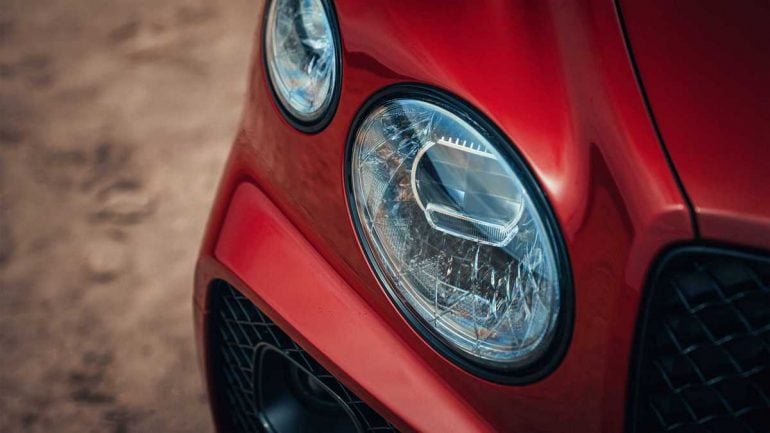 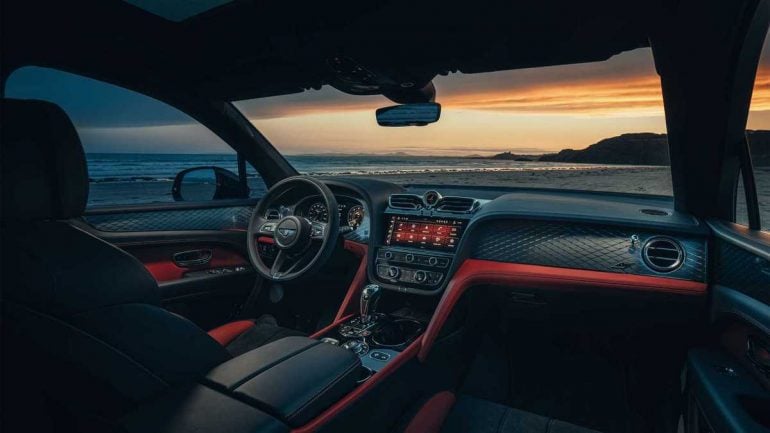 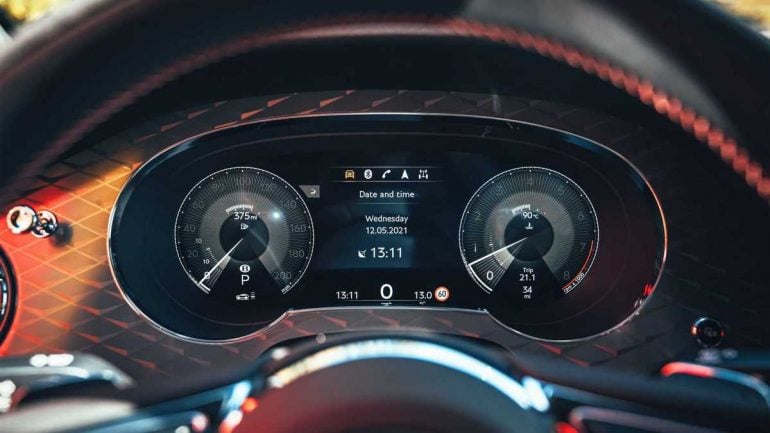 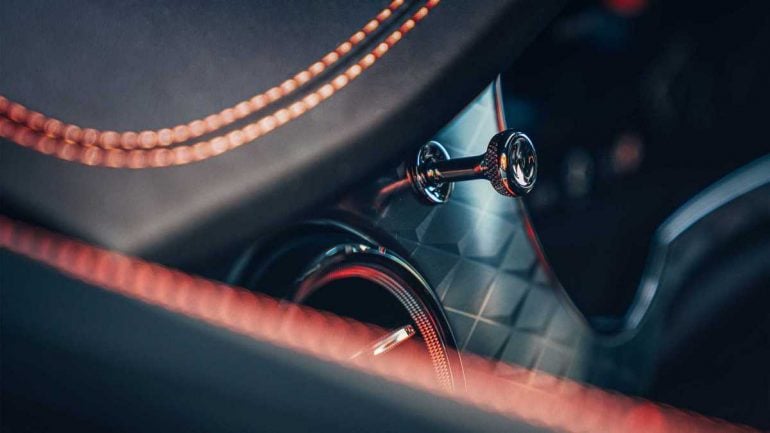 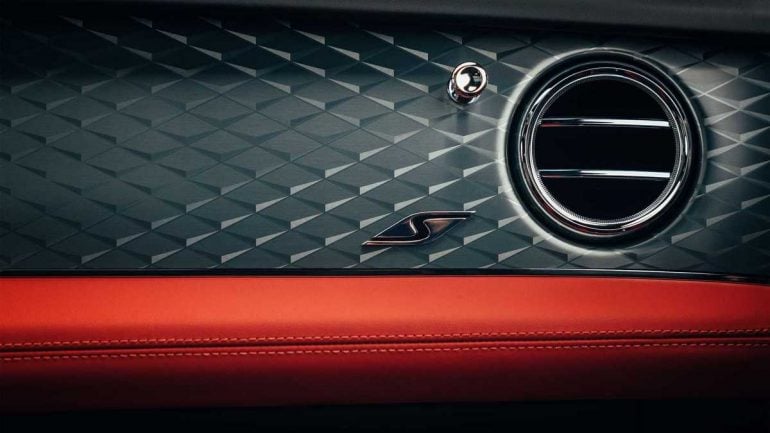 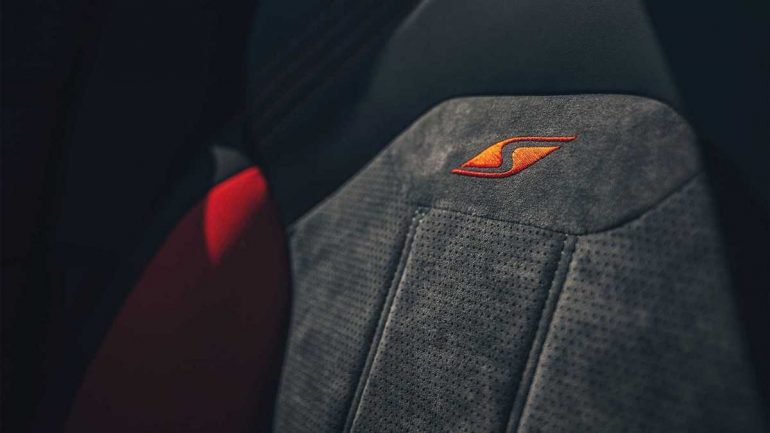 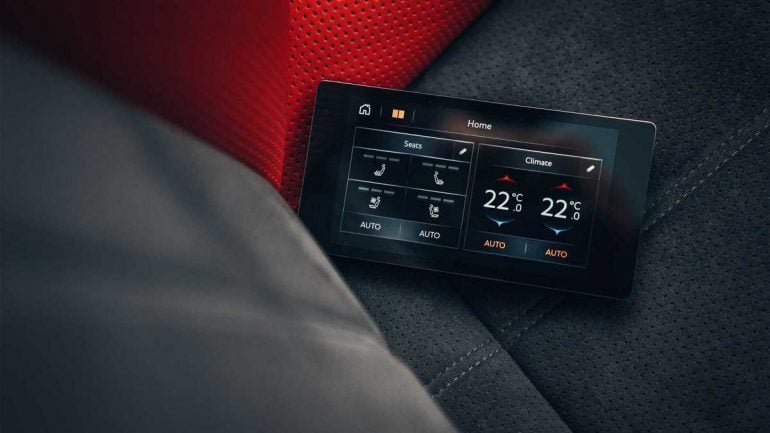