Bentley generally brings with it the promise of luxurious travel, unmatchable style and if it’s the Continental GT, then a surge of power. That last attribute has been brilliantly played by the luxury carmaker in the release of the all new Continental GT. Touted to be the most powerful and fastest Bentley to roam our streets, this ‘Black Edition’ brings with it the promise of 633 horsepower, 840 Nm of torque and the pleasure of driving a 6-liter twin-turbocharged W12 engine, which is characteristic of the brand. 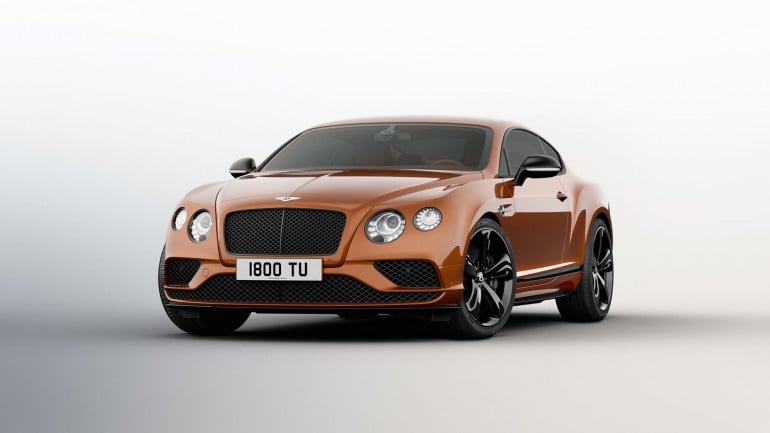 All of this leads to a machine that is as high on performance as it is in suave. The Black Edition manages to go from still to 60 mph in just 3.9 seconds, making it a worthy super-car fit for a regal. A regal who would love to indulge at speeds of over 200 mph. Available in both, coupe and convertible styles, and the black highlights around the choicest colors of the car makes for a great pick. The car runs on 21-inch five-spoke directional wheels that spin over unmissable red or black brake calipers. The contrasting highlights are a significant addition to the ensemble by continuing its visual influence across the front splitter, side skirts and the rear diffuser in a choice of shades. The stately car also incorporates fine touches of carbon fiber on the roof, fascia and center of the car. Open the doors and enter the exquisiteness of a consoles that is flanked by leather fineries. 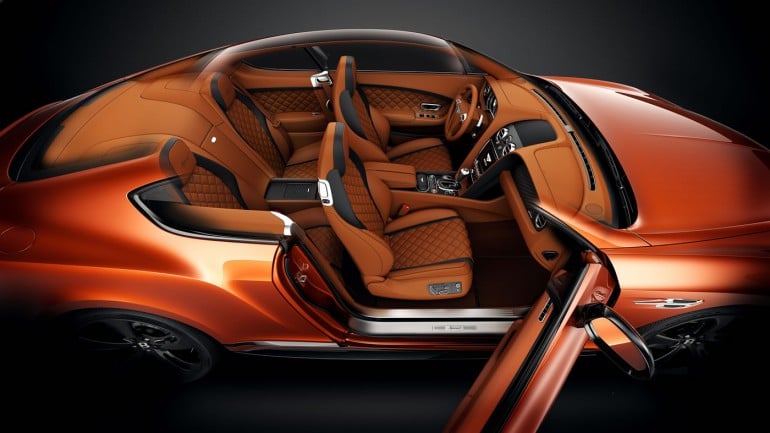 Each of these masterpieces is handcrafted and it takes 110 hours to make each Continental GT in the company’s Crewe factory. Everything, from the W12 engine to picking each hide of leather makes for an effort that sets the Black Edition GT several rungs above its predecessors. 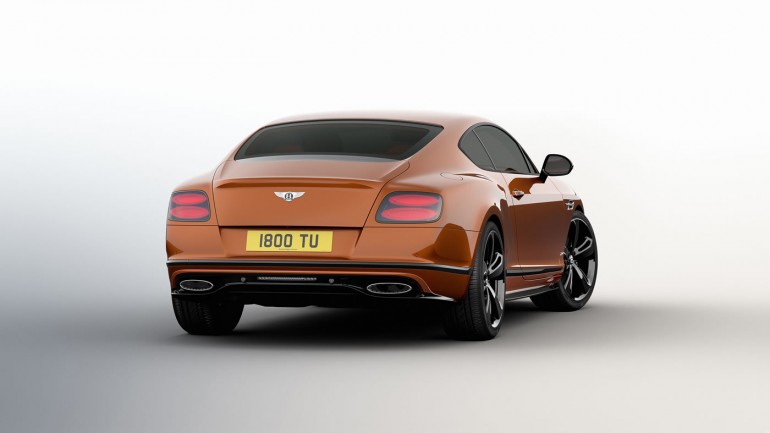 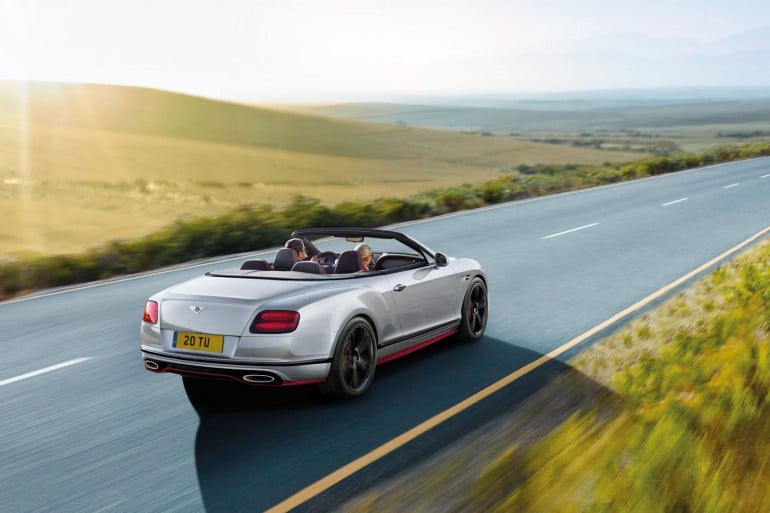 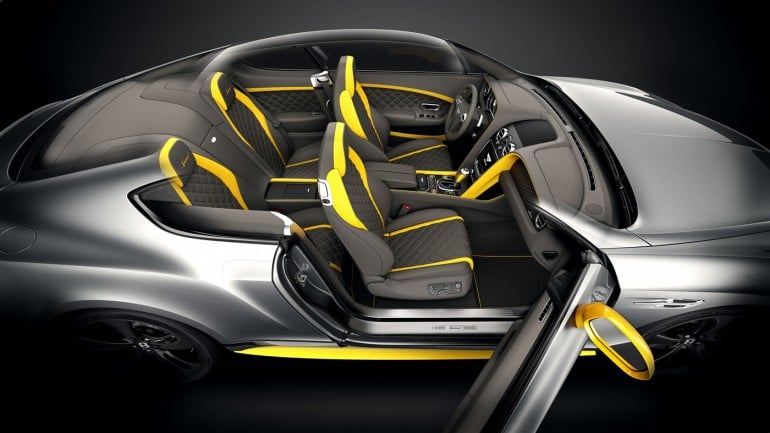