The 50th Lamborghini Grand Tour was a huge 5-day event that saw 350 of the brand’s cars cruise the Italian roads, all the way from Milan to Bologna. The anniversary celebrations ran from May 7 to May 11. But seems like Lamborghini hasn’t had it’s fill. The raging bull brand is known to be basking in its own glory by sending in its most recent and valued creation – the Lamborghini Aventador to escort guests who arrive at the Aeroporto di Bologna (the Bologna Airport). How noble a gesture is that?! We are quite impressed Lamborghini! 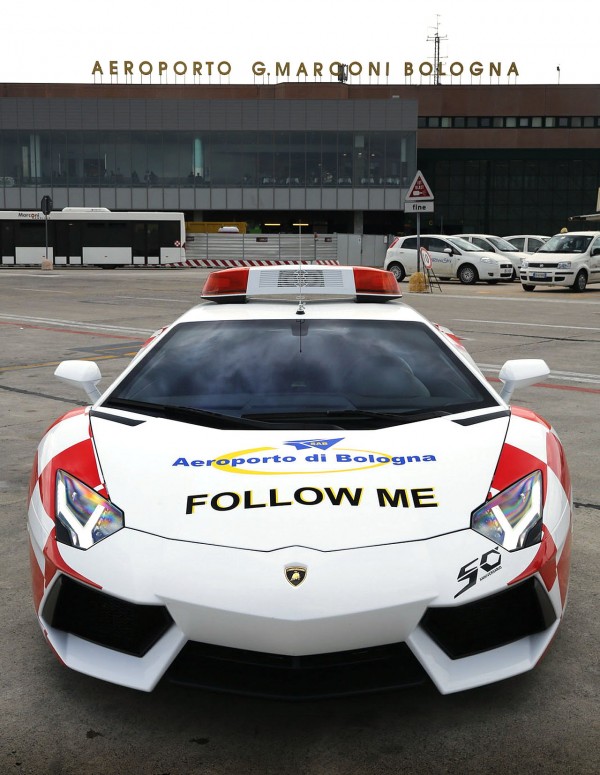 However this would be short lived – only till May 19. Sporting a white and red color theme, the car has been appropriately decked up, and includes a “Follow Me” as well as an anniversary special sticker. Autoevolution states, “The icing on this cake is a light bar that gives the Aventador authority”. 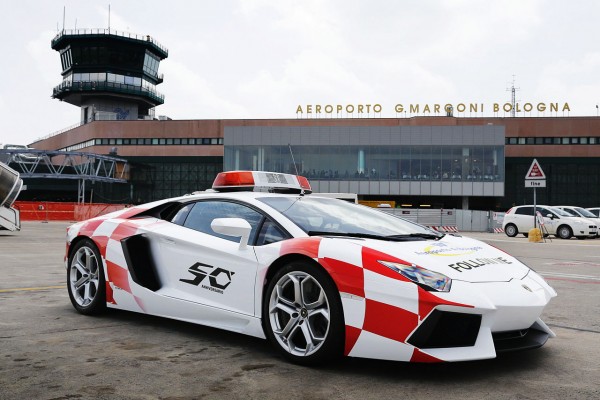 It looks like Lamborghini is trying to get its mean machine into the blue bloodline. First, it was the Dubai police whom we heard added an Aventador to its super fleet, and now its the Bologna airport that’s getting a Lamborghini Aventador ride.

With Harley-Davidson in its crosshairs, BMW Motorrad has revealed a pair of…

Being green does not come cheap! This British company will take you…