When you think McLaren, you think burning rubber and welcoming tarmac. That’s just what the McLaren 570S GT4 drives in. The car is fast, looks intimidating enough to be a McLaren super and somehow pleases the pockets. Some would go far enough to say that it is what could be positioned as an entry-level racer. 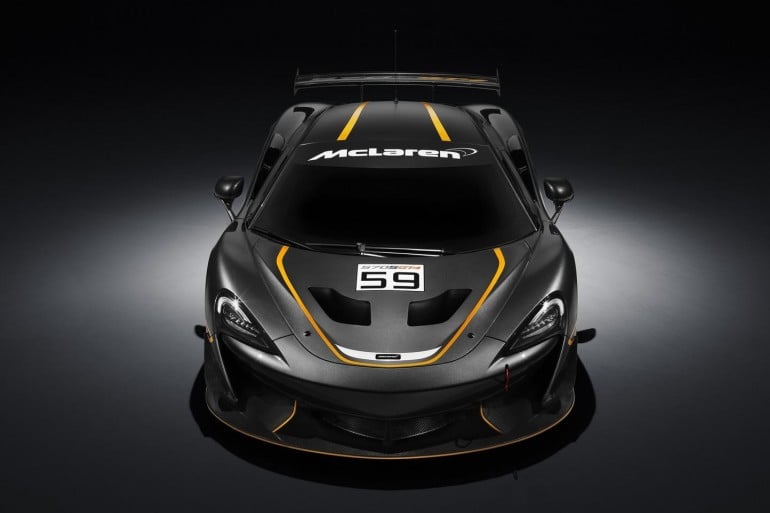 Built on a carbon fiber Monocell II chassis the car’s core is powered by a twin-turbo 3.8-liter V8 engine. The carbon continues to the rear wing to manage all the downforce from the wicked new splitter up front. The nostrils on the bonnet are just in place as well. Put all of this together and you sure have something fast and powerful. By powerful we mean 562 bhp and 443 lb feet of torque. It goes without saying that these would be limited when on the track, thanks to the restrictions and the like. 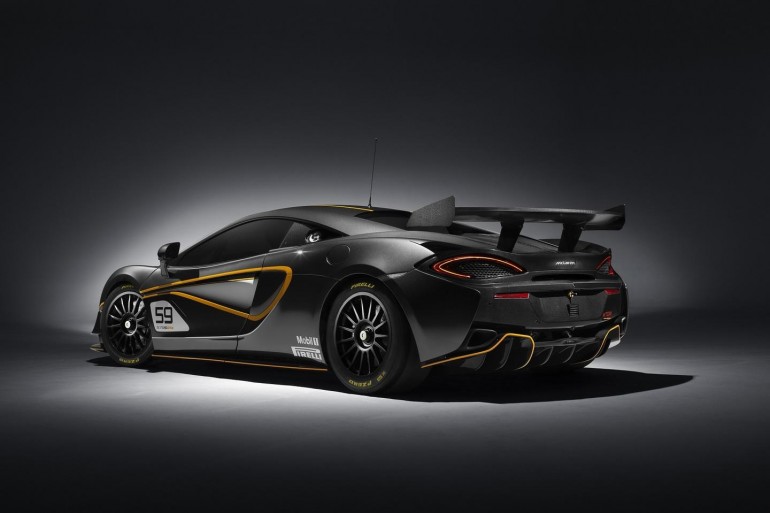 “The launch of the Sports Series has broadened the McLaren brand to a new audience, introducing technologies to the sports car market and to a new group of customers,” said CEO, Mike Flewitt. “The introduction of the 570S GT4 is doing the same in the motorsport world, and will bring the opportunity to own and race a McLaren – previously limited to a very small number of people – to a much wider group.” 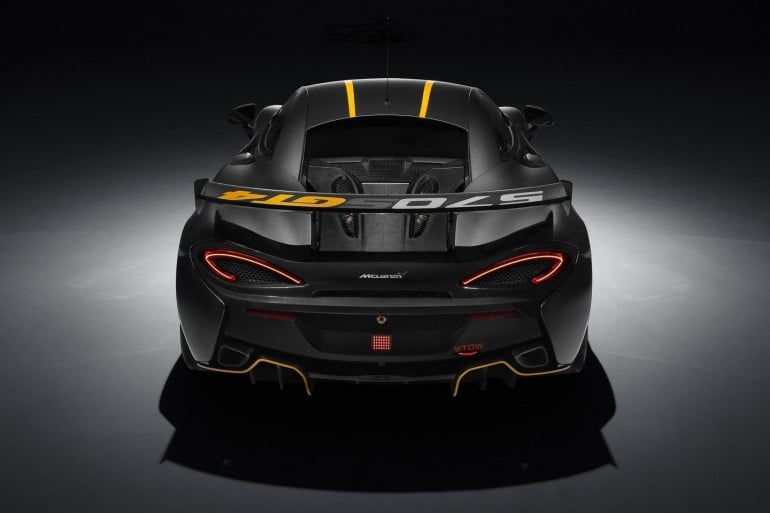 The 570S GT4 will be tested at its race debut on April 16th with the British GT Championship at Brands Hatch. It will then go on sale to private entities and not to the masses, unfortunately.