Not everyone behind the wheel of a luxurious car is threatened by guns and explosives at every turn. But that doesn’t negate the existence of such important folk. The Mercedes Maybach S600 Guard is a thrilling drive, mixed with the luxurious design that the brand delivers so unfailingly. In fact, the car has been certified with ‘VR10, the highest ballistic certification for civilian vehicles’. Now that is saying something. 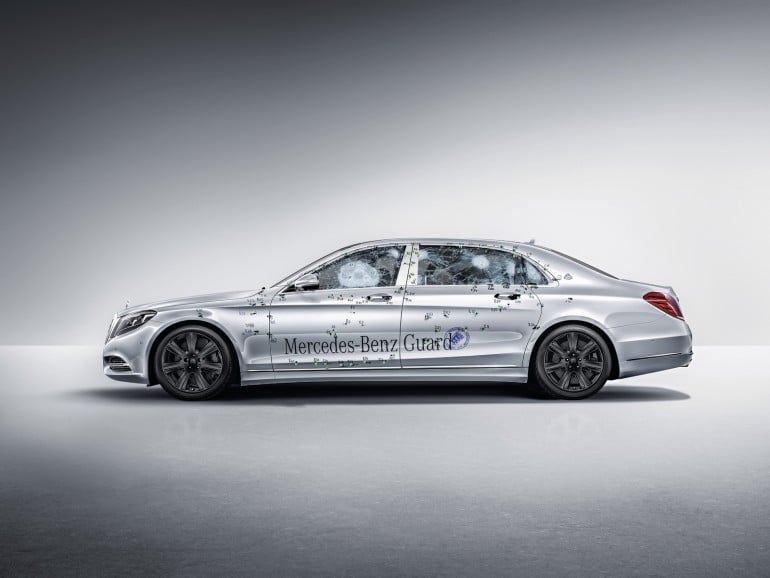 The car’s body is fortified with protective components of special steel that have been included in the cavities between the outer skin of the vehicle and the exoskeleton. The thick windows are reinforced with a coat of polycarbonate on the inside to ensure that splinters do not adversely injure the passengers in case of a blast or a fired shot. The car is specially designed so as to stay protected from explosive devices placed at the bottom of the vehicle. The same assurance can be delivered if the car has explosives set off on its sides. 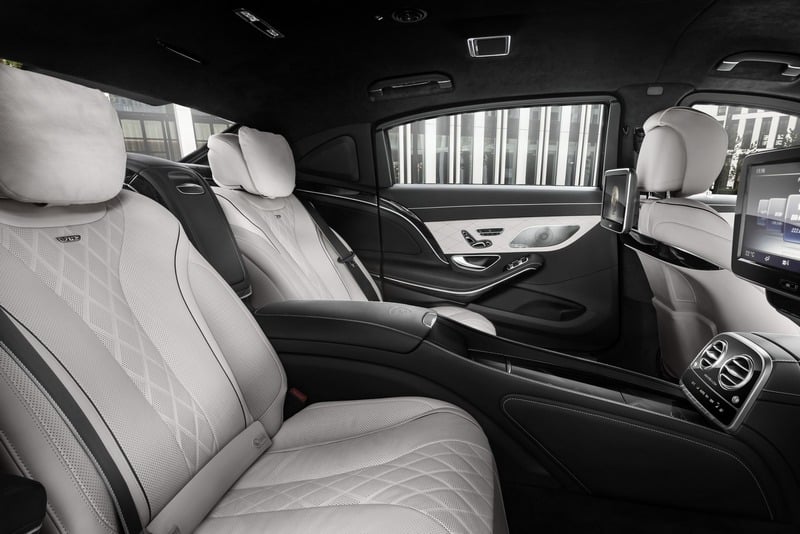 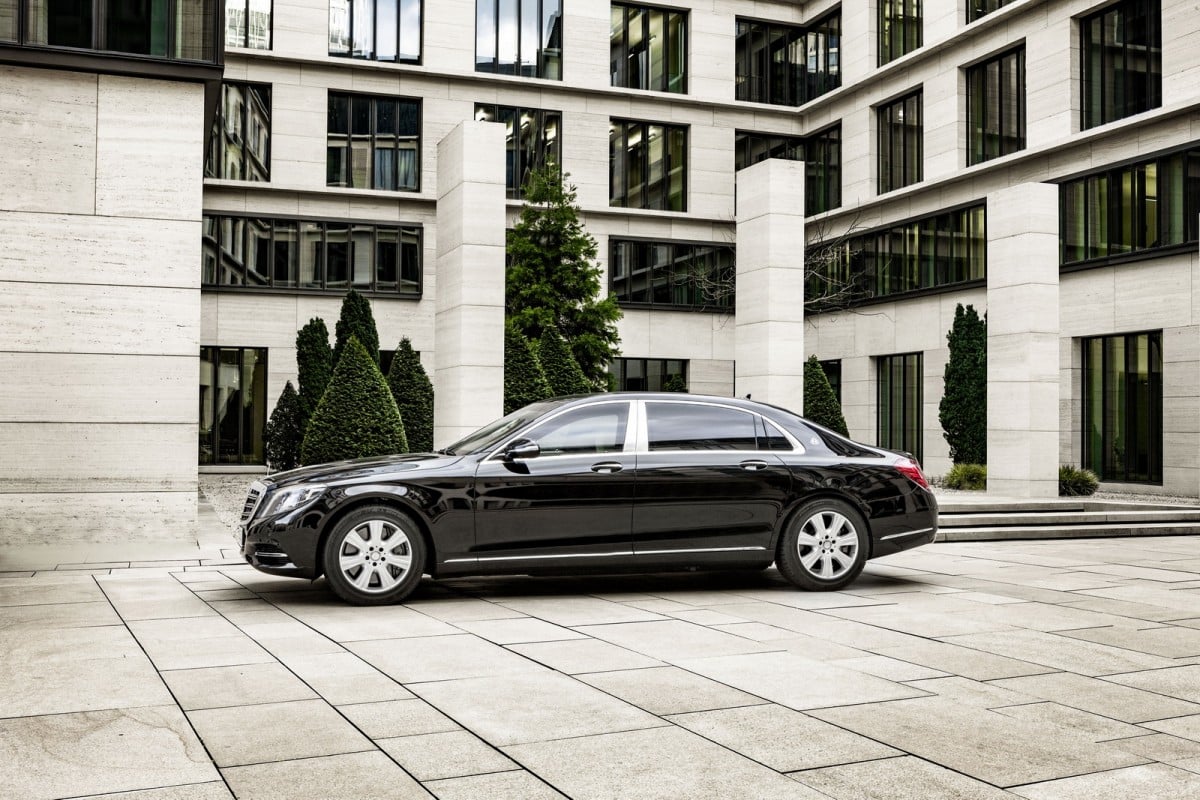 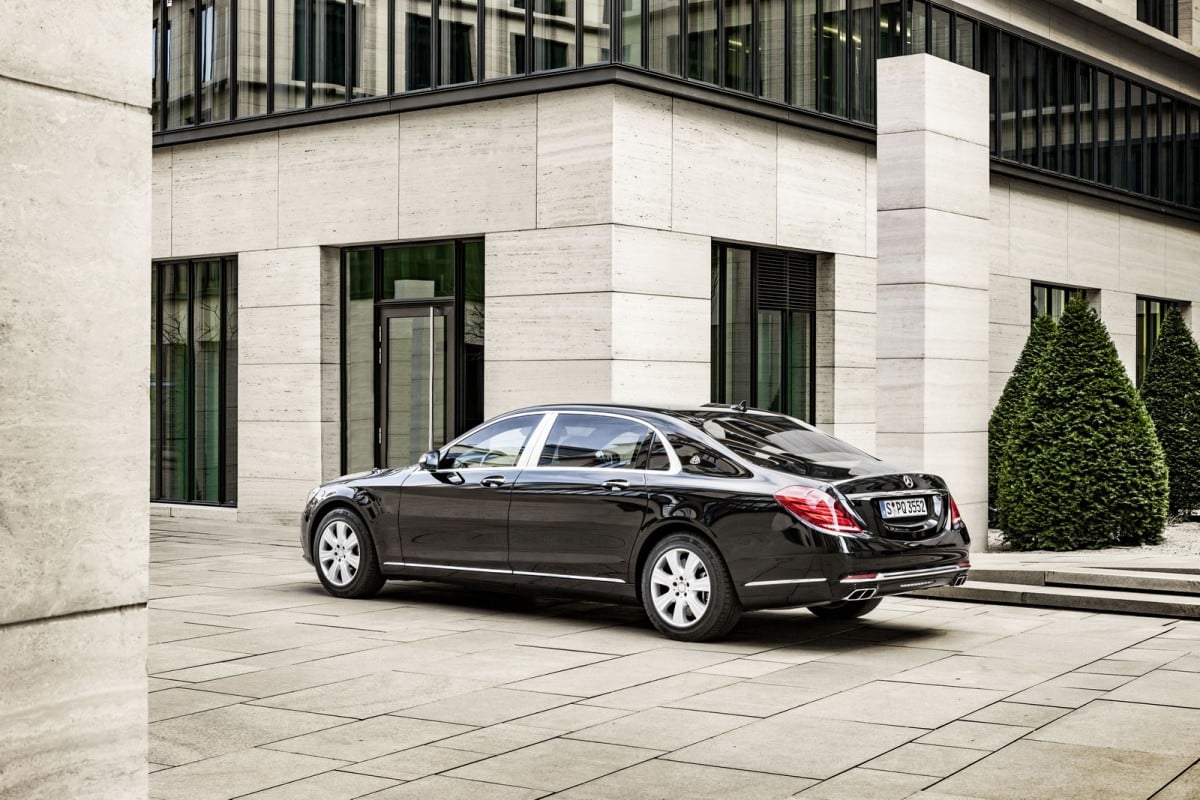