We tip our hats to the legendary McLaren P1 as the final example rolls out of the makers’ chambers. The 375th example of the car marked the end of production for the P1. Touted to be among the most technologically advanced and dynamically accomplished supercar ever made, the McLaren P1 has come miles since its debut at the 2012 Paris Motor Show.

The first example of the McLaren P1 rolled out in September 2013 to commemorate 50 years of the company. Each car that rolled out after this variant has been uniquely crafted to ensure that no two cars are the same. The first car wore an Ice Silver coat and was generously decked up with carbon fiber. Much unlike the maiden model, the final example of the P1 arrived in a pearlescent orange shade that was possible with the help of a unique tinting process. It reminisces the color of the 64th McLaren F1 that inspired the Volcano Orange color. Other elements that can be found in this final variant are the carbon fiber splitter, diffuser and the aerodynamic lower body blades. 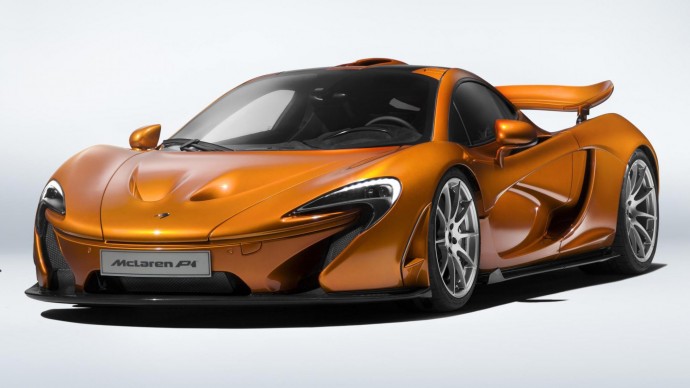 Speaking about the hallmark event, Mike Flewitt, Chief Executive Officer at McLaren Automotive commented: ‘The McLaren P1™ has achieved more than we ever expected of it since it was first previewed little over three years ago, both as a new generation of supercar, and in enhancing the McLaren brand globally. 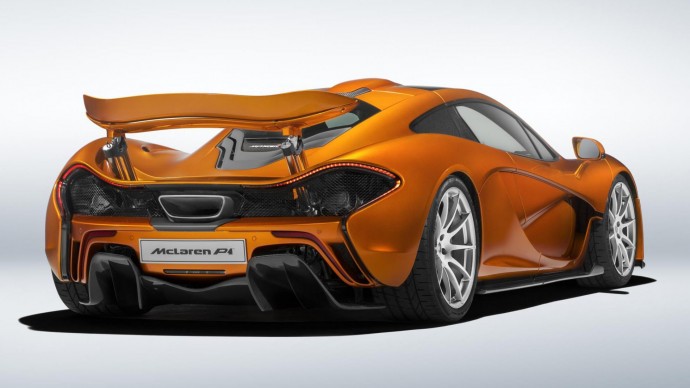 He continued, ‘As the direct ancestor to the fabled McLaren F1 – and the first in a new breed of hybrid-powered supercars – it had big shoes to fill, and it has more than succeeded. It has established itself as a true contender, proving to be more than a worthy rival on both road and track against long established rivals. It has done a fantastic job of becoming the halo product for the McLaren Automotive brand as we have grown the business into the three tiered, profitable outfit that we are today.’ 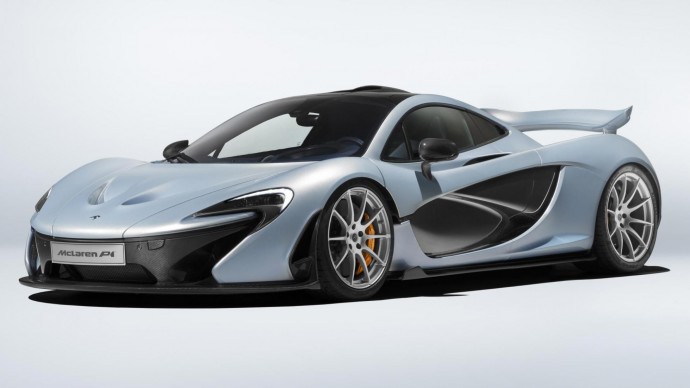 About 105 workers spent 800 man-hours across 17 days to complete each of the 375 models. There’s so much that so many people are going to miss as this legend takes its final bow. 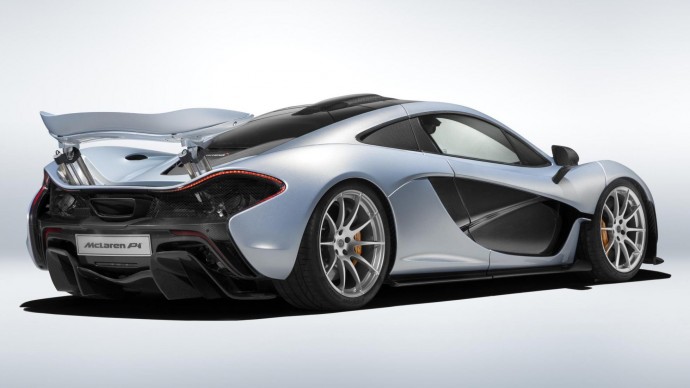