McLaren has brought to the limelight yet another fantastic supercar, crafted to woo the world! Previously tagged as nothing more than a concept, this supercar called the McLaren P1 is now a near production-ready vehicle and was recently unveiled at a private showcasing in Beverly Hills. The manufacturer has termed it to be one of the finest automobiles created. While the car’s interiors were hidden at the unveiling with dark tinted windows, the P1’s carbon-fiber passenger tub, aluminum structures, and sleek carbon-fiber body panels were highlighted.

Supposedly packing a 3.8-liter V8 making about 800 horsepower, the car also sports a Kinetic Energy Recovery System that gives horsepower boosts from time to time. Weighing in at 1,300 kilograms, the McLaren P1 will be the world’s quickest production vehicle around Nürburgring and will hit production lines in the next few months. Also, this car will be limited-edition, and only 500 units will be manufactured, each priced at about $1.2 million! 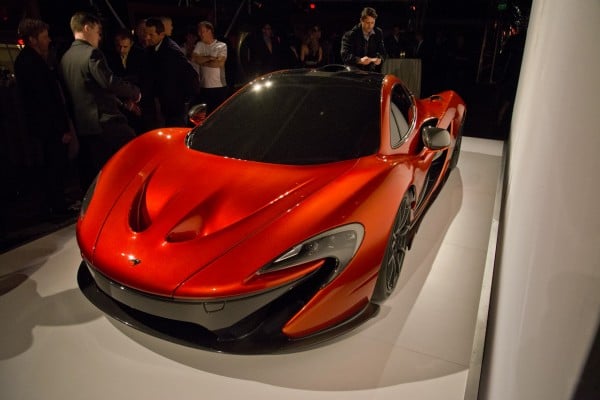 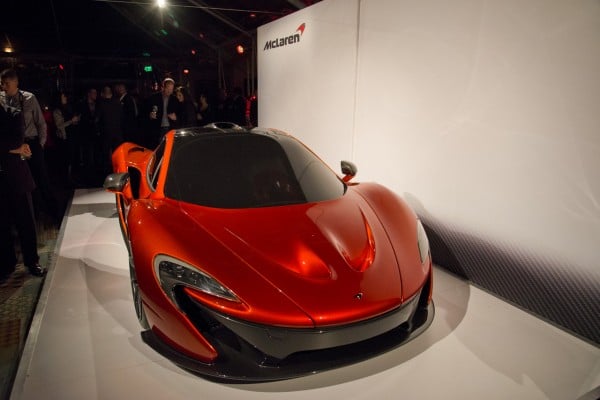 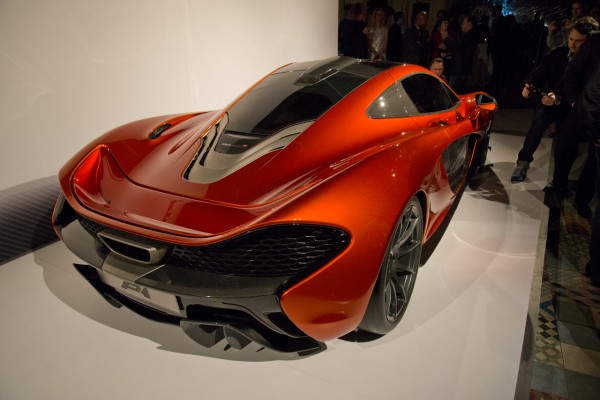 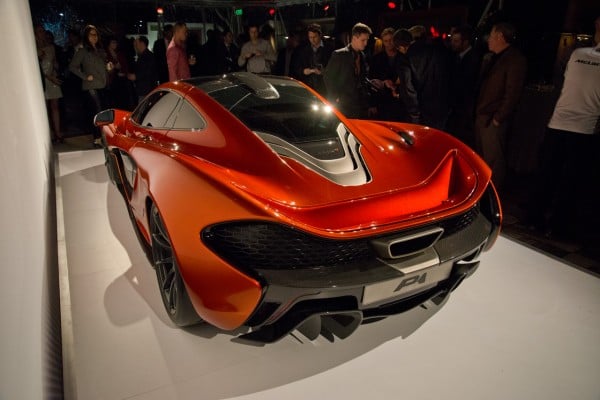 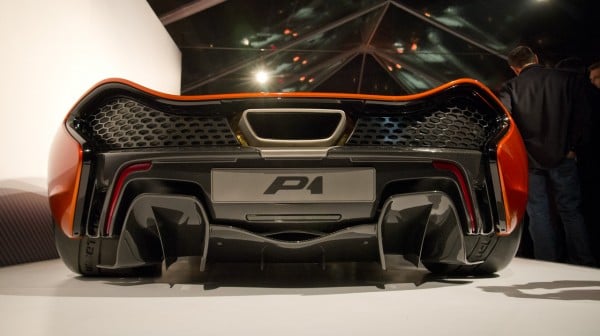 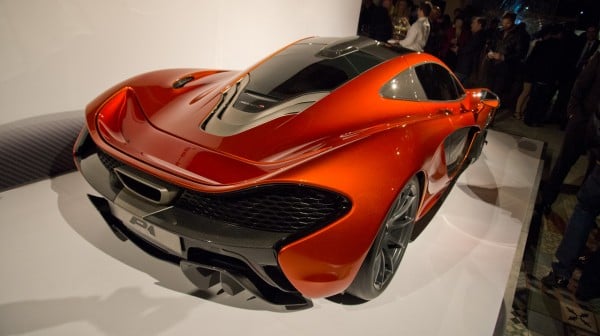 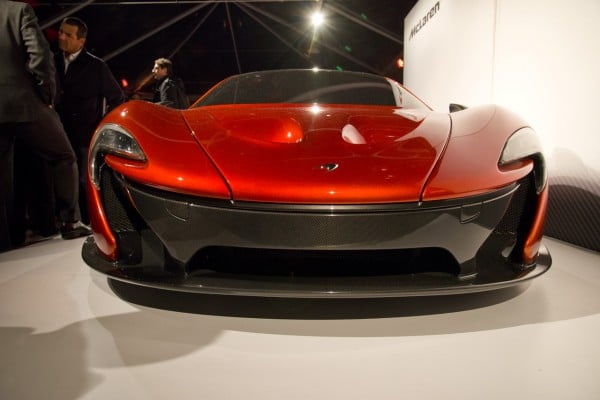 Tags from the story
Beverly-Hills, McLaren