Well Terrafugia’s flying car Transition was supposed to be launched in 2011, but now it seems like the revamped car will start delivery by the end of the year. But here is an alternative for those who don’t want to wait that long. Called the 1954 Aerocar, the car is priced at a staggering $1.3 million. But then again, with only five existing units, a collector’s item is bound to demand that much money. The car needs to be checked thoroughly, though, as its last test run was conducted in 1998. However, it is in flying condition and isn’t missing any major parts the company promises. The car needs about 10 minutes to be converted from a plane to a car.

The two-seater boasts of 50 horsepower, 100 mph cruising speed with a 300-mile range, and is very similar to the transition in several aspects. But considering that the newer car will be more reliable and priced at a much economical $279,000, the competition seems to be finely balanced. 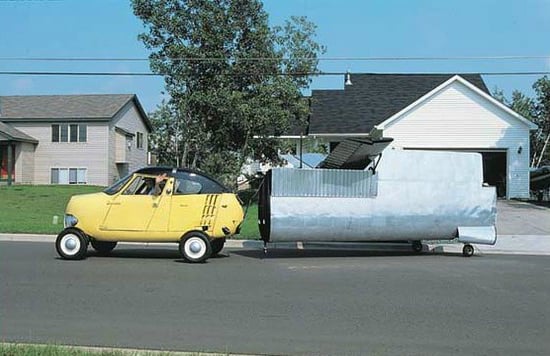 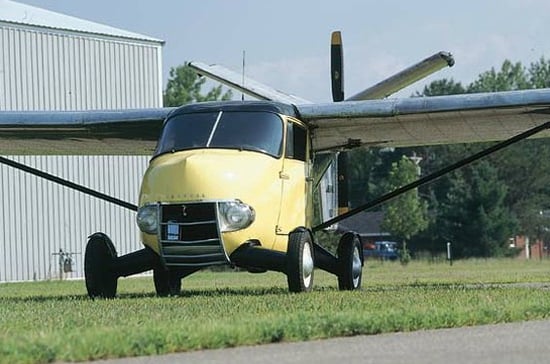 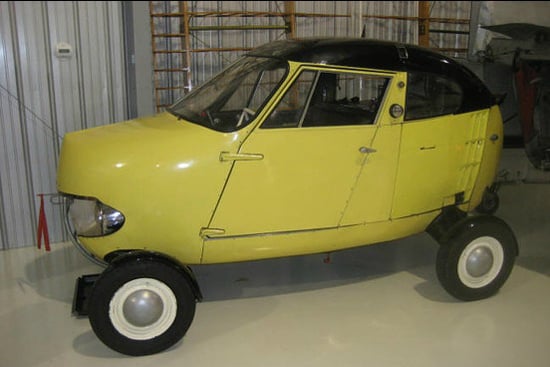 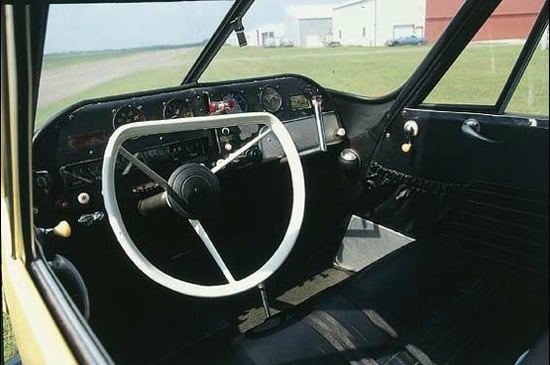 Tags from the story
Cars