A stunning 917/30 Can-Am race car from Porsche that hailed in the motorsport series in 1973 went under the hammer and created quite a storm. Only four supercars have been built to date, and the car can hit 0-62mph in just 1.9 seconds with a top speed of over 240mph. Despite its record-breaking performance, this car was never raced. Held by private individuals, this particular car comes from Porsche collector Matthew Drendel’s collection. The hammer came down at a whopping £2.8 million ($4.4 million), which is said to be the highest ever price for this firm’s cars. 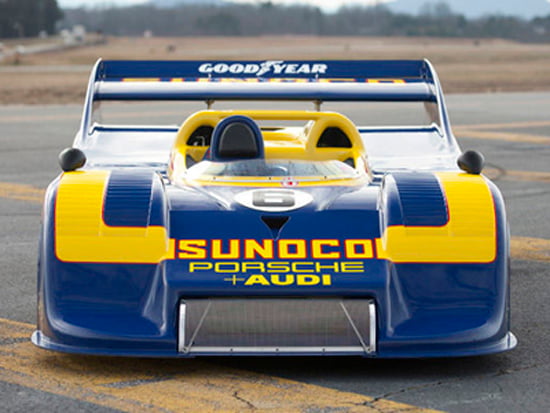 Tags from the story
Most-Expensive, Porsche