We have brought you some more images and news about the Disney Cruise Line that we told you about late last year. Here’s the ‘inside story: The ship is completely encapsulated in various themes, the first being the three-floored Atrium that features Bronze statues of Disney characters. It is followed by a play area named Nemo’s Reef, featuring pop jets, bubblers and lovable underwater friends from the Disney Pixar film, “Finding Nemo”. Then comes the Oceaneer Club, which is an interactive themed play area for young children. The ship also features a Teen Club which seems like a Teen theme straight from a cartoon series. It is exclusively for teenagers and features entertainment pods for watching video games and movies. My favorite theme covered by the ship is the Enchanted garden Restaurant, which features a beautiful, artificial sky that transforms into the sunset, with colors that change into a twinkling field of stars. Then there is the Skyline restaurant, which seems to be designed for the more elderly and mature guests. It uses tall window screens along one wall to give guests a view of global city skylines as the sun sets. The first water coaster on board is the AquaDuck, situated at a good height, enough to send the riders a chill down their spine.

READ:  Disney Cruise line will soon have Beauty and Beast as a stage show 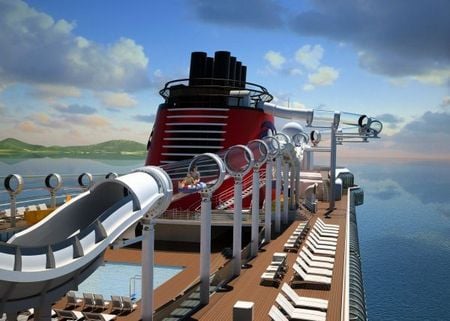 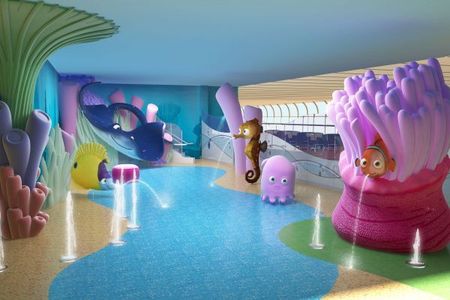 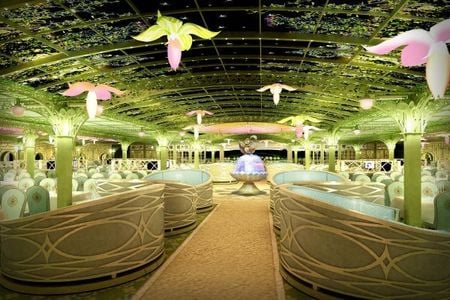 Private jets, superyachts, mansions and of course haute couture – This is how Christine Chiu of Bling Empire spends her millions