Ferrari is synonymous with not just the color red but class, style, and of course – speed. And their latest beauty, the 599XX, which was unveiled at the Geneva Motor Show, was the embodiment of all these traits and much more. Based on the 599 GTB Fiorano, the €1.1million ($1.4 million) prototype model is a hardcore racer that comes equipped with many advanced features. The bodywork modifications help the 599XX produce 280 kg or 717lbs of downforce at 200km/h (124mph) and 630kg or 1,390 lbs at 300km/h (187mph). Roll over for more red hot images……..

The “ActiflowT” system increases downforce and/or cuts drag depending on the car’s trim cornering conditions, courtesy of the use of a porous material in the diffuser, and two fans in the boot that channel the airflow from under the car out through two grilles next to the tail-lights. The 599’s Enzo-derived V12 engine has been reworked and fitted into the 599XX to produce 700 hp at 9,000 rpm. The lightweight engine, along with the modified manual gearbox that has reduced shift times from 100ms to 60 ms, makes this car simply irresistible. A thrill for speed seekers, the car has been fitted with a new racing carbon-ceramic braking system; a second generation SCM suspension system as well as enhanced electronic systems.
With a set of smooth tires in sizes 29/67 R19 up front and 31/71 R19 at the rear, the Ferrari 599XX is all set to rule the tracks. 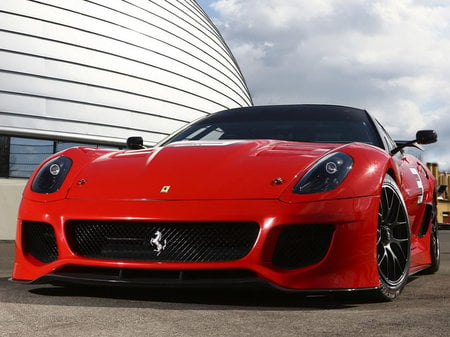 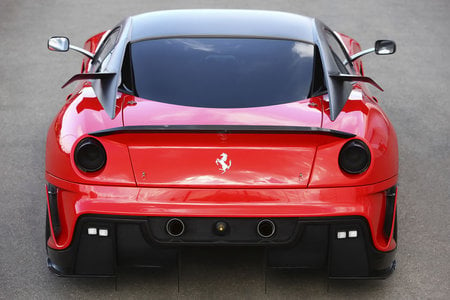 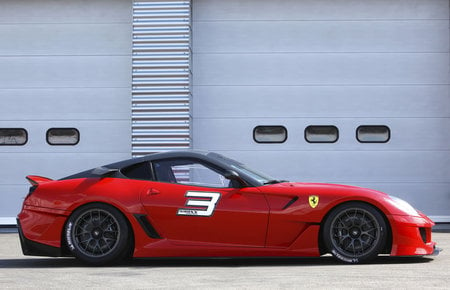 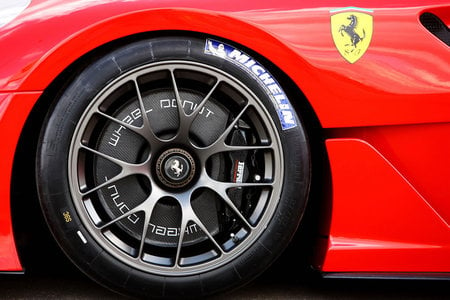 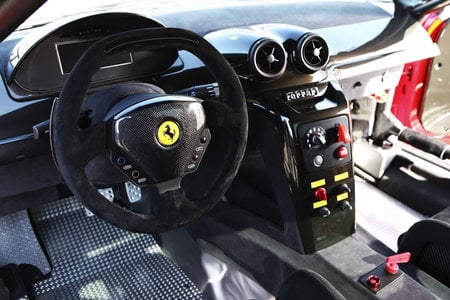