After much speculation and various leaks and news, The Lamborghini Murciélago LP 670-4 SuperVeloce is finally here. Bologna’s best automaker has just released official info and pictures on its latest mighty machine, and it is anything but disappointing. As its name suggests, the LP 670-4 SV boasts an increase in power to 670 hp and 487 lb-ft of torque for Lamborghini’s 6.5L V12, all of which was achieved through simply optimizing the engine’s valve timing and tweaking the air intake system. Described by Lamborghini as ‘exceptionally purist”, this baby is definitely a winner. Boasting of top speeds up to 212 mph, this beauty reaches 0-62 mph in just 3.2 seconds.

A larger “Aero pack Wing” offering more downforce is also available, but the additional drag drops top speed to 209 mph. The design, too, is quite impressive. Upfront, the air intakes have been made larger for better brake cooling, and the front spoiler extends much farther out. With three hexagonal transparent polymer plates supported by a carbon fiber framework, the new engine cover is a class apart. The Alcantara interior matches its stunning exterior and exudes class and comfort for its owner.
The new faster, lighter and more powerful Lamborghini LP 670-4 SuperVeloce has definitely managed to woo one and all. 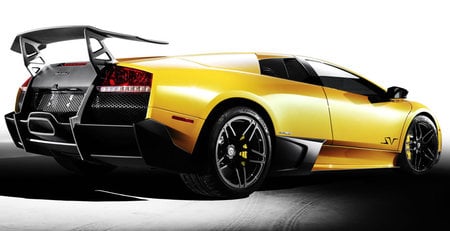 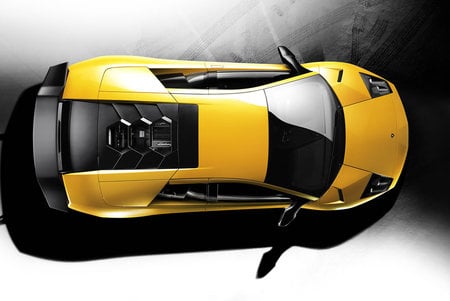 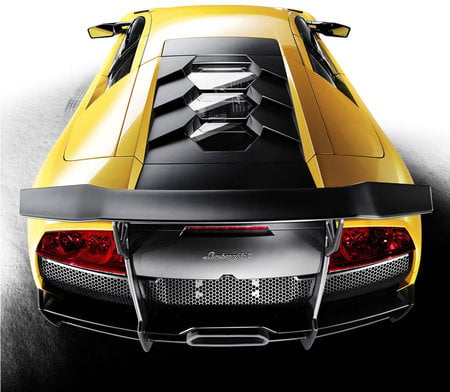 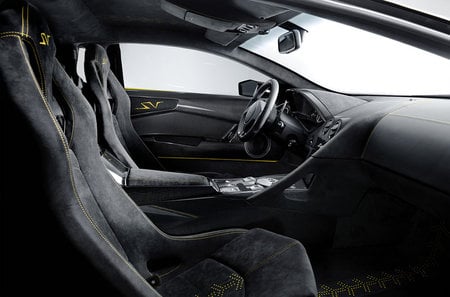 Tags from the story
Lamborghini, Lamborghini-Murcielago