I think everyone knows which car they would like to own when they strike it rich. And the rich are also on the lookout for that next stunner to add to their collection. Here is one car that will figure on the list of both – the wannabe rich and the already rich folks. Known as the GTbyCitroen, this stunning sports car was actually a fantasy car designed for the Gran Turismo video game series. But Citroen displayed a real-life model of this beauty at last year’s Paris Auto Salon, and after seeing the great response, the car garnered, they have decided to put this car into production. Apparently, the French automaker will make only 6 units of this sleek beauty and sell it at an exclusive price of £1.1 million ($1.83 million)!

You can get a glimpse of the single existing model of this beauty at the Goodwood Festival of Speed under the auspices of the Earl of March in a couple of weeks. The production version however is expected to make its debut at the Frankfurt auto show this coming September. 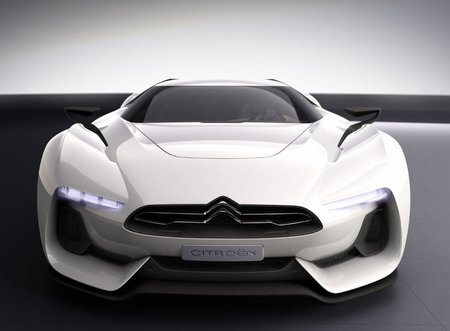 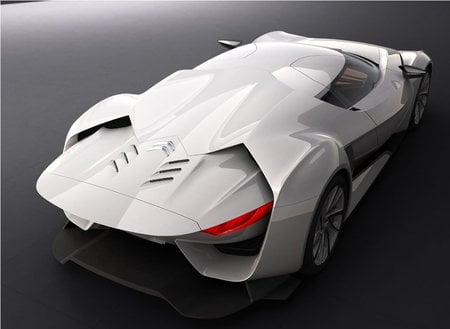 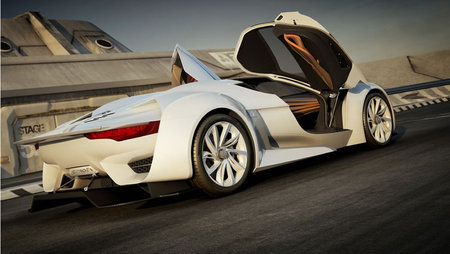