We’ve heard of Gold-plated cars, Diamond encrusted cars, but never have we seen a car that screams platinum! The car named Over P001 GBF is a fruitful invention of the collaboration of Gonzalez-Bizzarini-Futuro. Platinum, which is one of the rarest and costliest metals is used in the car’s interiors, including the steering wheel, to cap the gearstick and for the star shaped switches on the dashboard. On the exterior, the Logo, the mascot, the petrol, the oilcaps and the wheel caps are plated with Platinum. But the show stopper is the car’s exhaust system whose pipes are linked internally with custom designed non-polluting platinum catalytic converters. The super car was unveiled at Valenza Gioielli, 2009, the international showcase event for haute jewellery. 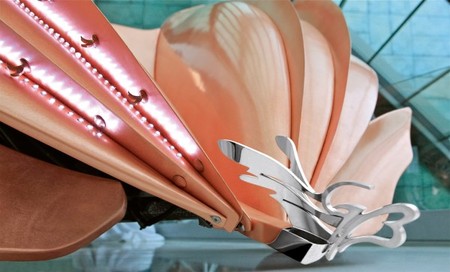 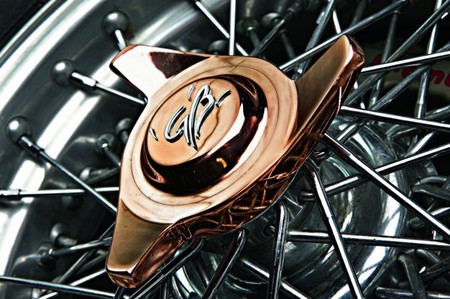