Iranian fashion designer Bijan Pakzad died an unexpected death last month as after suffering a stroke. But not before giving the BugattiVeyron Grand Sport a fitting makeover. Bugatti also released a video on the special edition Veyron Grand Sport that the gifted designer crafted. Bugatti Design Director Achim Anscheidt, who launched the video on the behest of Bugatti, explains how the special edition Veyron Grand Sport developed the design. The car sports an unusual color scheme with high gloss, polished aluminum, and spots a trademark Bijan Yellow running right through the middle, along with the Bijan trademark that can be seen on the bonnet.

The special edition supercar also comes with a two-tone set of diamond-cut wheels, aluminum trademarks and logos, and Bijan’s signature set in platinum that can be seen on the car’s rear spoiler. The interiors feature a yellow with black carbon fiber contrast with a personalized power meter and an iPad nestled between the seats.
Although the Bijan special edition 2011 Bugatti Veyron Grand Sport was read few weeks age, but his sudden death stalled the release. Known as one of the most passionate car lovers in the world, Bijan has earlier partnered with other big players like Rolls-Royce as well. 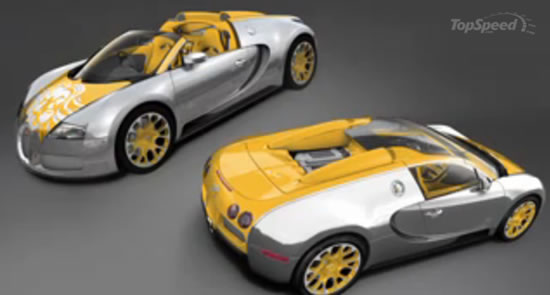 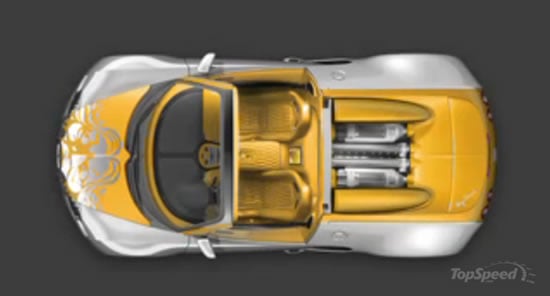 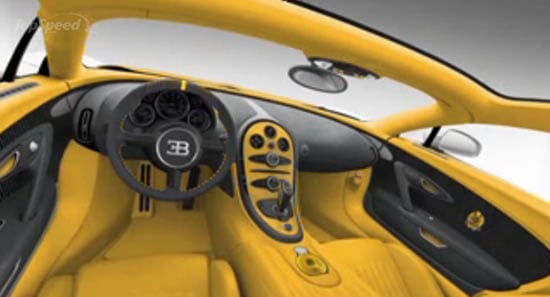