Porsche, a luxury car? It might seem like an odd choice to choose a brand that is widely considered to make some of the best sports cars in the world a maker of luxury automobiles, but it’s not as far-fetched as it seems. Porsche’s sports cars have always been more refined and practical than its Italian competition like Ferrari and Lamborghini.

Not to mention that Porsche has been making four-door sedans and SUVs for years now, and those vehicles can match anything from its German counterparts at Mercedes-Benz, BMW, and Audi. If you want to experience the mix of power and luxury that makes Porsche so unique, then head to Lion Heart Lifestyle in Los Angeles and rent one for yourself. 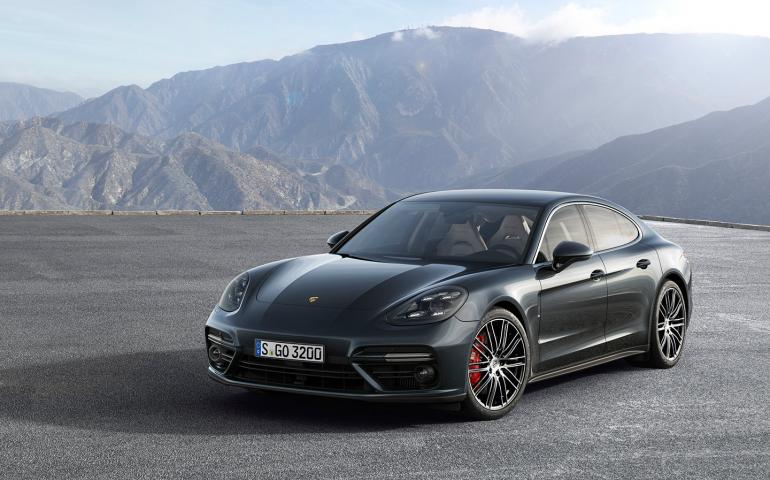 It’s Pleasing To The Senses
A luxury car should look the part, sound the part, and even feel the part. In terms of looks, the Porsche Panamera and Cayenne certainly fit the bill. They each take Porsche’s iconic design philosophy and expand on it so that it can work on a four-door sedan or SUV while still retaining a look that is stylish, sophisticated, and unmistakably Porsche.

The sound of a luxury vehicle should be powerful, but understated, leave the V8 roars and V12 wails for the supercar set. The engine rumble of a luxury car should be just enough to give the driver an inkling of the power available to them without deafening the occupants of the vehicle. A luxury car should isolate and insulate the driver and passengers from the outside world and thunderous engine noise is antithetical to that standard. The engines of the Panamera and Cayenne are some of the most potent around, starting out at over 300HP and only going up from there.

A luxury vehicle should only use the most upscale materials that provide tactile pleasure whenever you come into contact with them. The interiors of all Porsche vehicles are exemplary, but the Panamera and Cayenne take things to a whole other level. Plush leather, wood inlays, and high-quality metal abound. You would need to graduate to the ultra-luxury class of vehicles like Rolls-Royces or Bentleys to find a better-appointed interior. 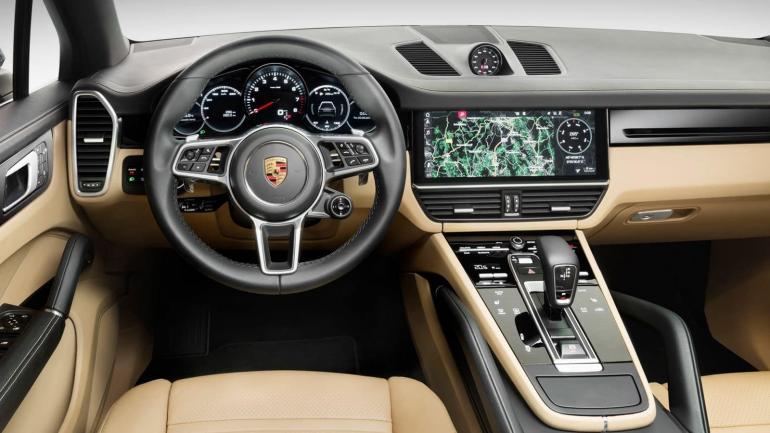 Cutting Edge Technology
The best luxury cars have technology advanced enough to make the occupants feel like they are in a high-tech hotel suite rather than an automobile. Touch screens, Bluetooth connectivity, and top of the line 3-D sound systems are the order of the day with Porsche’s luxury vehicles. It’s not just the driver and front passenger who get to enjoy all of the amenities, rear-seat passengers get a touch screen to entertain themselves as well. 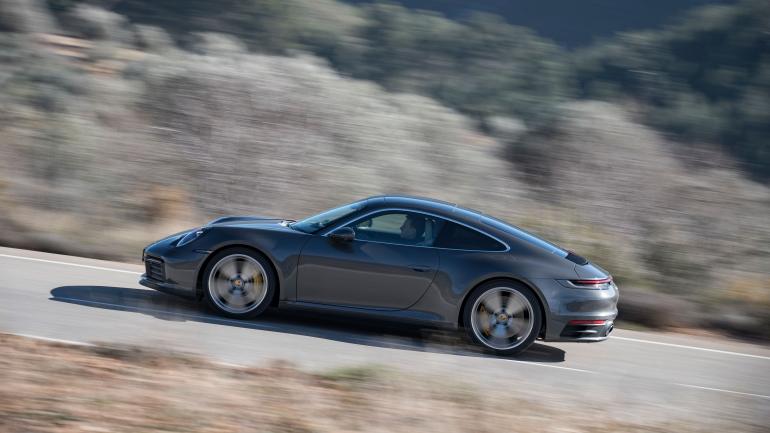 A Smooth, Compliant Ride
Any luxury car worth its salt should make you feel like you’re driving on air no matter the condition of the road surface. The Porsche luxury models absorb all the bumps and imperfections in the road surface like a sponge, giving all of the occupants a silky-smooth ride. Four-wheel drive ensures that the chassis can handle all of the power the engines unleash with aplomb.

Despite the smoothness of the ride, the driver never feels disconnected from the vehicle the way they can in other luxury automobiles. Regardless of the level of luxury, a Porsche will always be a driver’s car and the Panamera and Cayenne provide the kind of feedback and responsiveness you would expect from the maker of some of the world’s best sports cars.

Experience The Luxury Of a Porsche For Yourself
So, yes Porsche is a luxury automaker, one that can match the best of its German rivals, and even its British rivals. While all of Porsche’s vehicles are well-appointed, the Panamera and the Cayenne are their most luxurious vehicles. They both feature all of the luxurious accouterments a driver could ever want while providing them with the level of driving excitement and engagement they would expect from a Porsche. That combination means that a Porsche is not only a luxury car, but it might also be the ultimate luxury car.