Wayne Enterprises would be proud to be associate with this astonishing concept bike by BMW. Yes, it’s a concept and isn’t likely to hit retail outlets in eternity but that doesn’t mean we do not take some time out to talk about how awesome it is. Designed by a Turkish designer, Mehmet Erdem, this phenomenal BMW concept bike is one of his many renditions of how motorbikes can actually be. The designer claims that the inspiration for the unique shape of this bike is that of a great white shark. This is evident if you look at it from the point of view of a sharp-nosed, turbocharged racing machine that slices through the air as the great predator does through water. 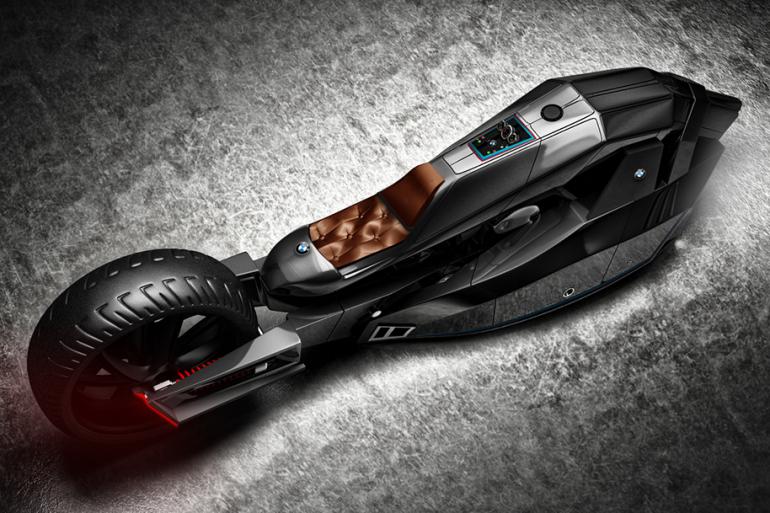 “Titan is not recommended for routine daily rides, as it was built on a dream that consists of nothing but one feature: speed,” said Erdem in a message to Maxim. It doesn’t look anything like a classic Indian but can surely serve to break some land speed records if offered half the chance.

Erdem has been involved in the designing of seven varying BMW motorcycles, each with unique styles and designs but with the same authoritative air about them that the German brand commands.