Although smoking cigars isn’t healthy by far, it is difficult to ignore the fact that there is a luxury element attached to it. If you get to smoke them in your car, wouldn’t that be great? Al & Eds Autosound in West Hollywood have been working on the mighty Lamborghini Murcielago to incorporate an automated and motorized cigar holder in the center armrest along with various other features. The Lambo owner, Mr. Steve, has a great passion for smoking cigars, and he likes to have them in his car. So the company went on to customize his center console and created a motorized cigar holder. The center console reveals an S.T Dupont lighter, cigar cutter, and a leather-wrapped cigar holder.

READ:  Winston Churchill’s half-smoked cigar goes under the hammer 60 years after it was found

You can’t get them out directly because it activated the motorization to lift the cigar holder, allowing you to choose your cigar when you remove the lighter. It works the other way, too; when you put the lighter back in its place, it activates the motorization to put the cigar holder back in its place. The Lambo is also overhauled with a custom Verde Ithaca paint job in the matte finish from Specialty Car Craft(SCC) and a set of custom Giovanna GFG Series 3-piece forged California wheels finished in gloss black. He could stock up the 24-carat gold-wrapped cigar and it would be a Lambo to die for! 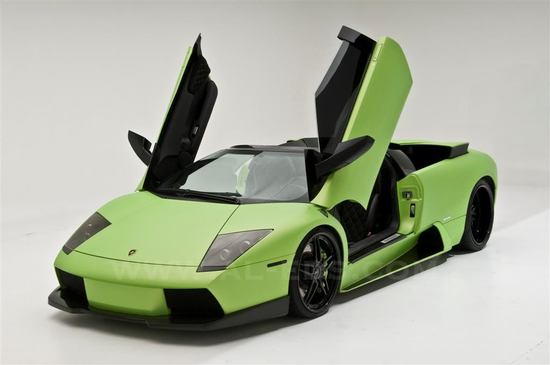 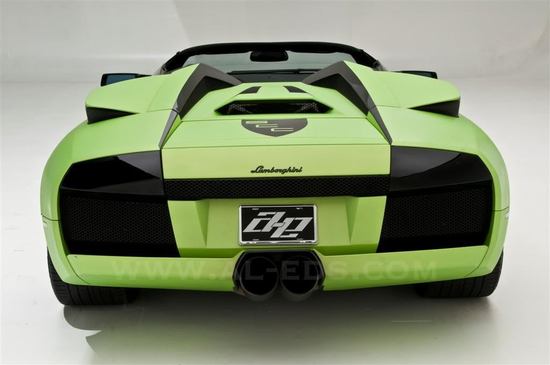 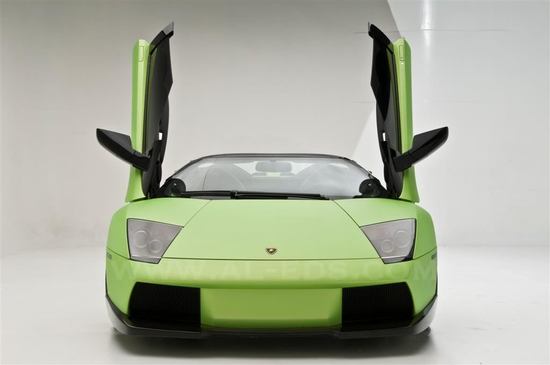 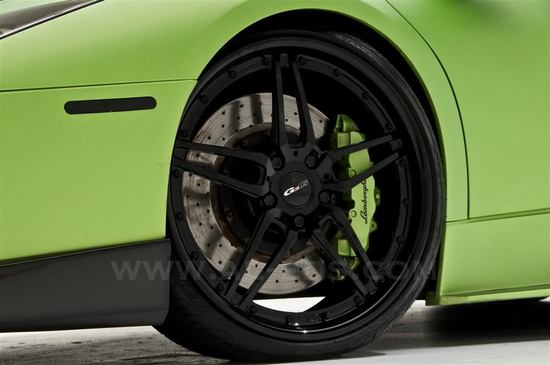 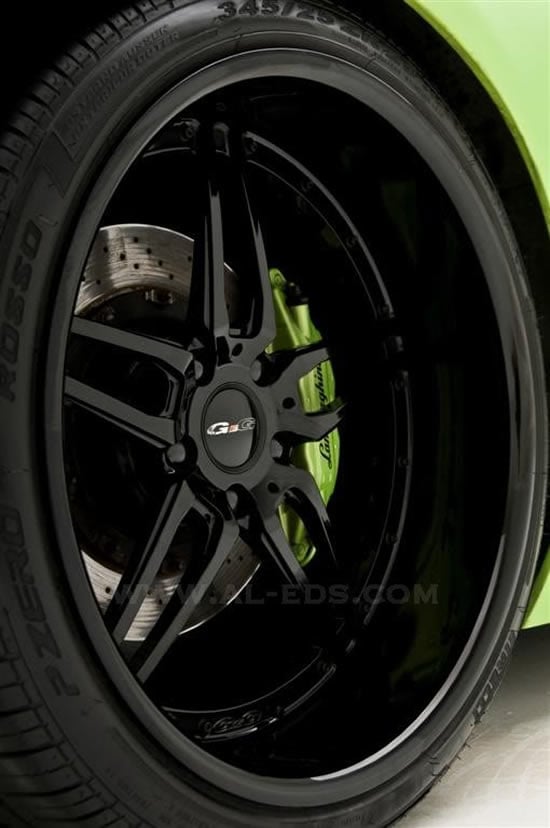 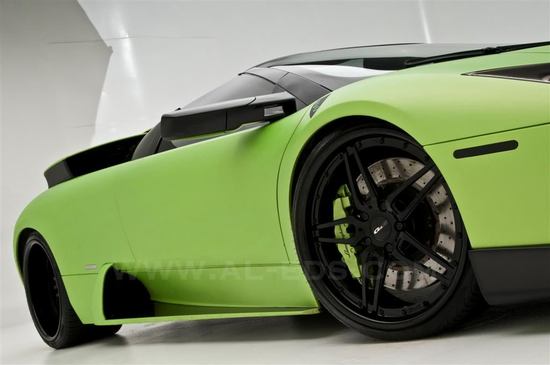 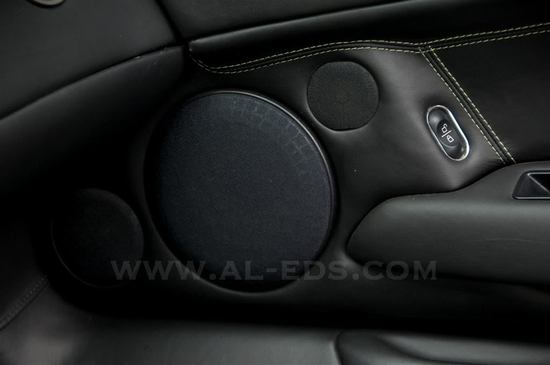 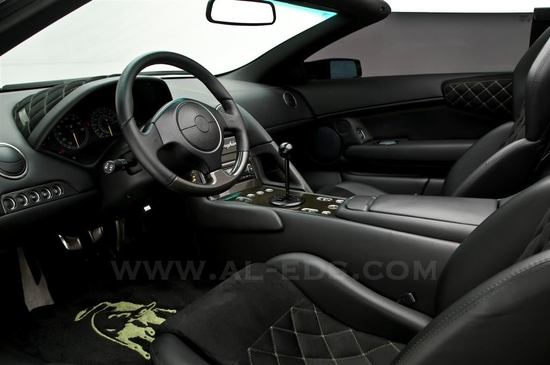 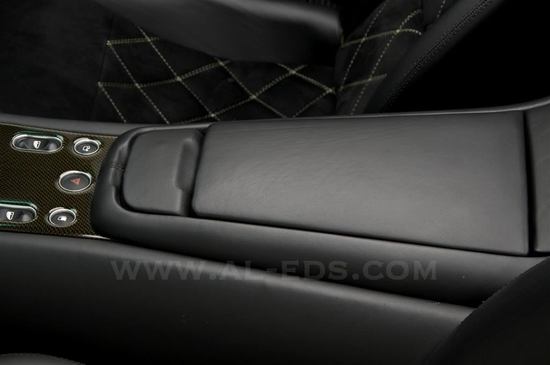 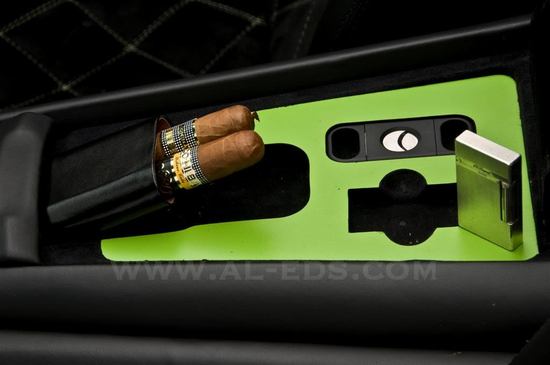 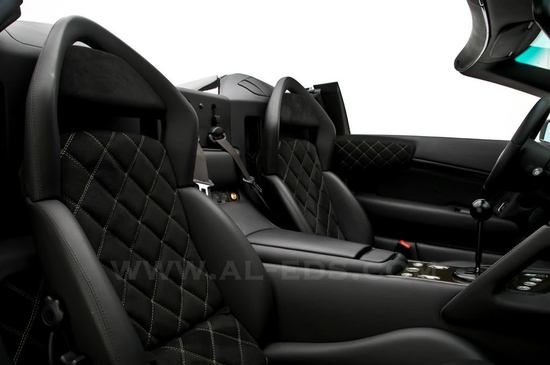 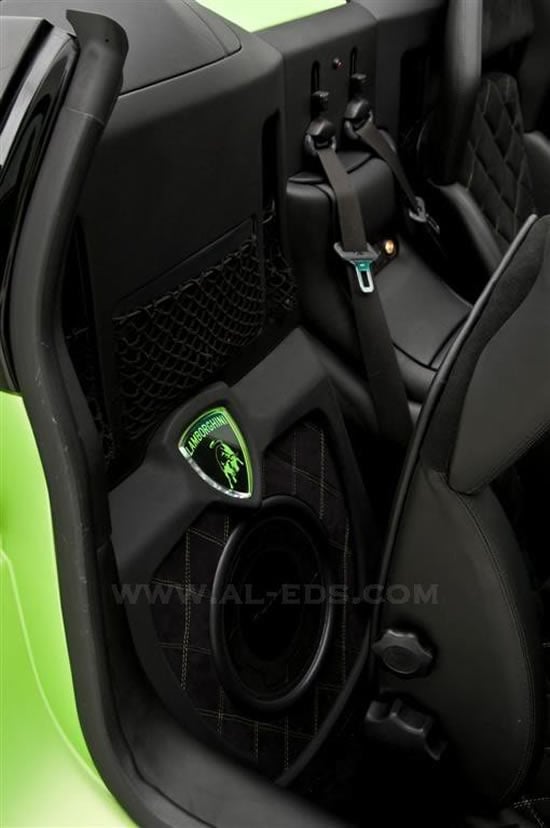 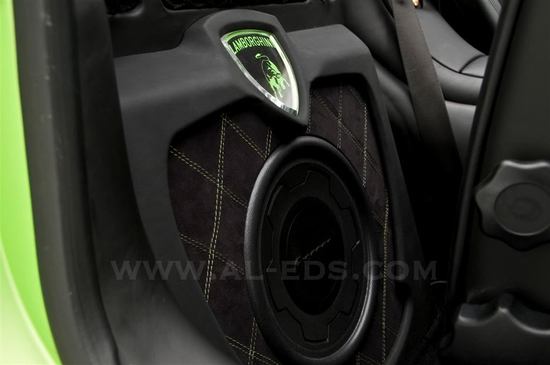 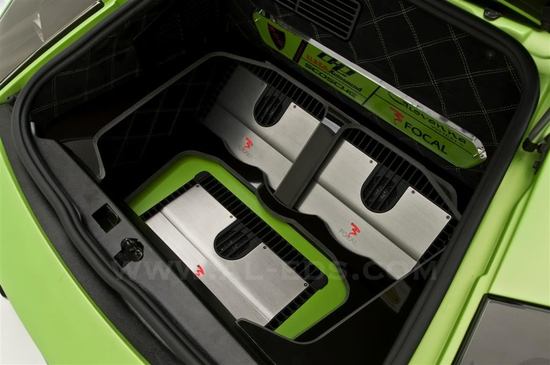 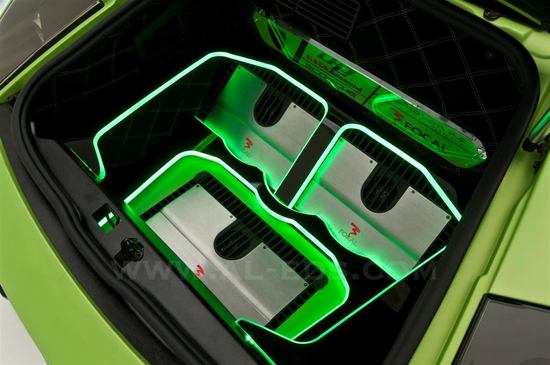 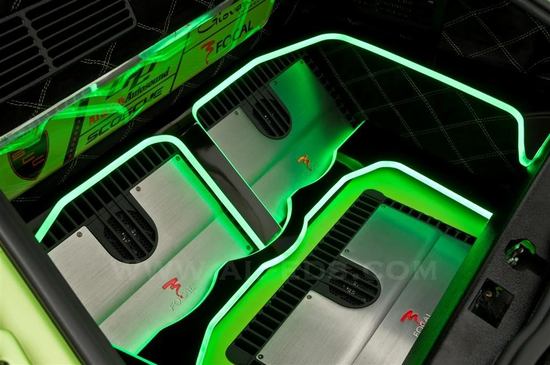