Scaled models are a collector’s delight, be it a Bugatti Veyron 16.4, Ferrari F40, or an opulent Aston Martin V8 Volante 585EFI. And the joy can increase manifolds if you realize you are acquiring a designer makeover MINI car for a good cause. Three designers will modify three BMW MINI cars for this year’s “Life Ball,” the biggest HIV/AIDS charity event in Europe. Creative director Francisco Costa from Calvin Klein will do up a new MINI Countryman crossover; New York-based Kenneth Cole will try his finesse on a MINI Convertible. 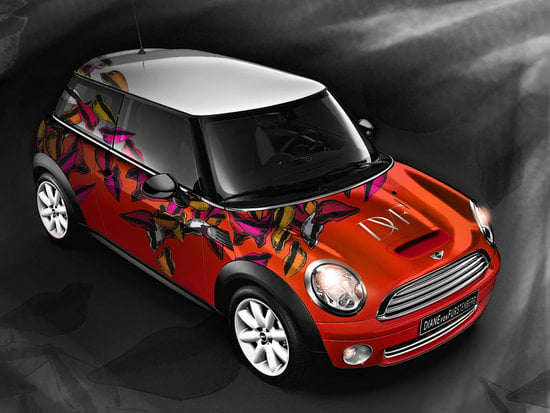 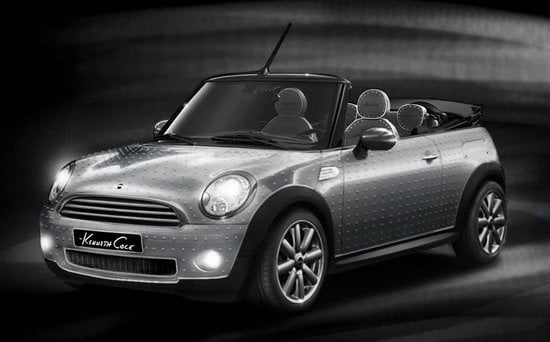 Tags from the story
Mini