Tiger woods is all set to get rid of a wedding gift he made to his ex-wife Elin Nordegren in 2004. Reports of Woods putting his 155-foot Christensen ship named Privacy on sale. After Nordegren didn’t want it ether as a part of her divorce-settlement, the yacht with a permanent crew of 13 is now looking for new owners. The yacht which costs over $2 million a year to maintain was sailed to dry-docked in a yard at Fort Lauderdale for 2 months for painting the hull and re-surfacing for the deck. Presently at its home-port in North Palm Beach’s Old Port Cove, Privacy is listed at a staggering $25 million.

Although the yacht was purchased almost 7-years ago for $20 million, Woods has justified the asking price thanks to its well-maintained stance. But yacht builder John Staluppi doesn’t share his views as he goes on to add, “The market on big yachts has gone down. Unless he sells to someone who wants to brag that he’s got Tiger’s yacht, he’ll get about $20 million.” But why would you sell a yacht that is full of luxury? Three reasons come to my mind: he wouldn’t want to share a wedding gift with his estranged wife with his new 22-year old girlfriend. Secondly, he has the cozier and newer 62-foot yacht, Solitude. And thirdly, he has to fork out $100 million within 4 years to his ex-wife! 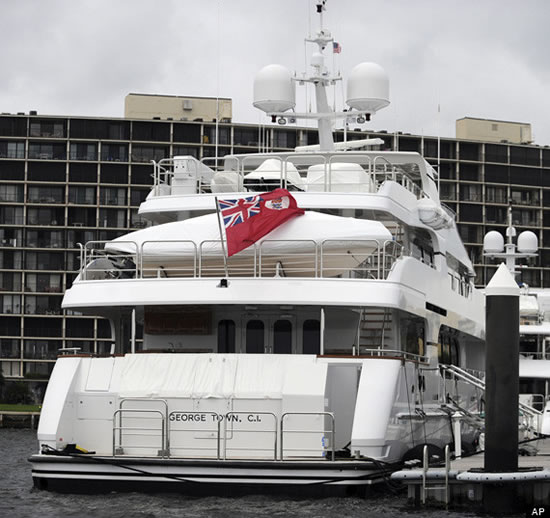 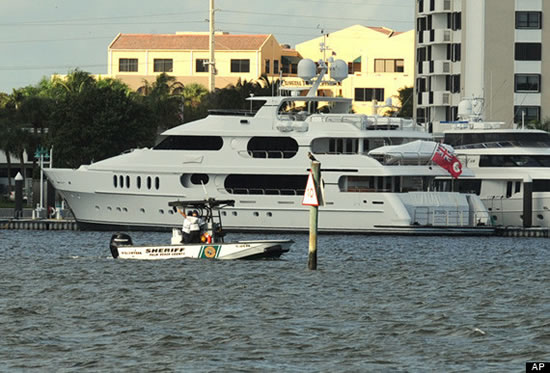 Tags from the story
Tiger-Woods, Yacht