There is a new yachting beauty in town! The $624 million Topaz is touted to be one of the largest and most expensive yachts ever built. The yacht measuring 147 meters is the fourth-longest yacht ever built, and it happens to be only 15 meters shorter than the Roman Abramovich’s Eclipse. The boat weighs more than 12,000 tonnes, and the Lurssen, the boat’s manufacturer, is unwilling to disclose the name of the billionaire customer who is bagging this beauty. The yacht, the brainchild of British designer Tim Heywood, is also rumored to be commissioned by the Saudi Royal Family.

The Topaz yacht, minus the bow section, was hauled out of Lurssen’s yard as “it had become too large,” giving Roman Abramovich a run for his money. Owing to the vessel’s size, its price tag is gauged by experts to be in the range of £300 million – £400 million. 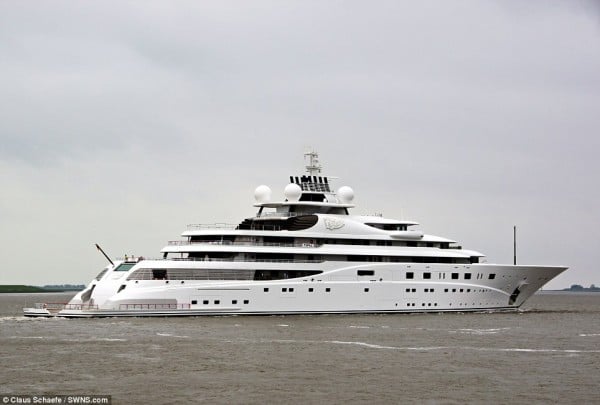 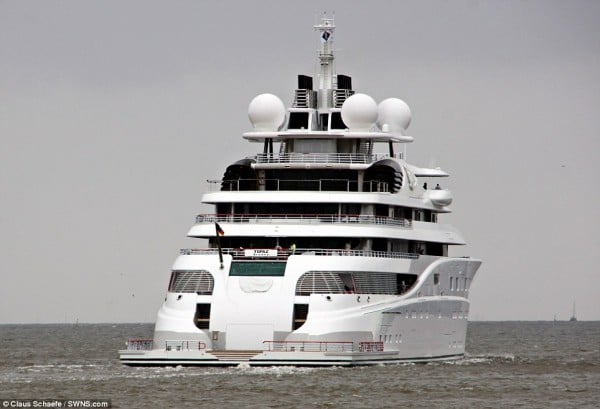 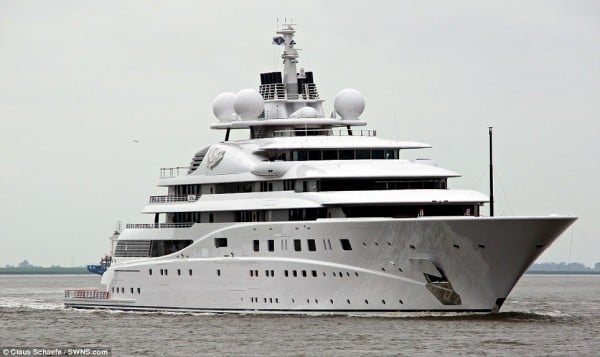 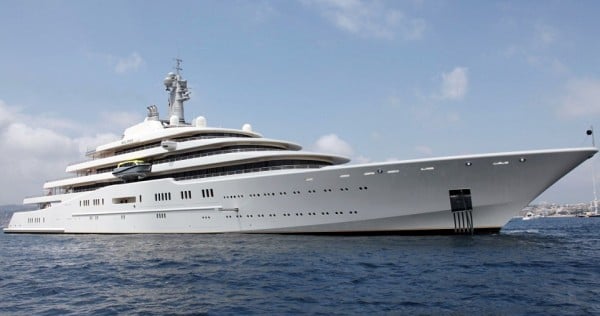