Audi has finally given a few lucky individuals a sneak peek at the upcoming Audi TT RS at CES 2016 and from what we’ve heard, the car is extremely eye-catching, thanks to its futuristic rear OLED taillights. This will be the second production car in the world to show up with OLED taillights, given the fact that the BMW managed to use this technology first, for the M4 GTS. When it comes to the Audi TT RS, these fancy taillights will be offered as an optional extra, giving the car a rear-end unlike any other, literally. According to industry experts, OLED taillights are expected to be the next big thing, replacing the now-prevalent LED taillights that are being offered by car manufacturers around the globe.


The Audi TT RS’ taillights aren’t the only head turning feature on the upcoming car however. The TT RS will sport a turbocharged 2.5-liter five-cylinder engine, the same used in the current RS3 Sportback. This engine is capable of producing about 395 hp, making the TT RS a quick and powerful ride. Sporting a dual-clutch transmission and all-wheel drive, the car is expected to cross the 62 mph in just 4 seconds! Stay tuned for more on the upcoming Audi TT RS. 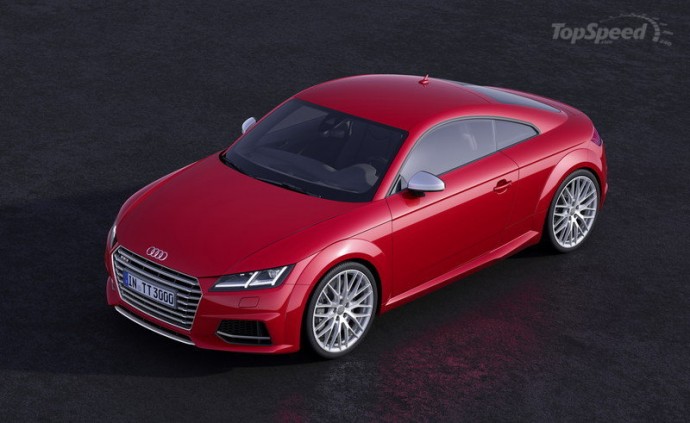 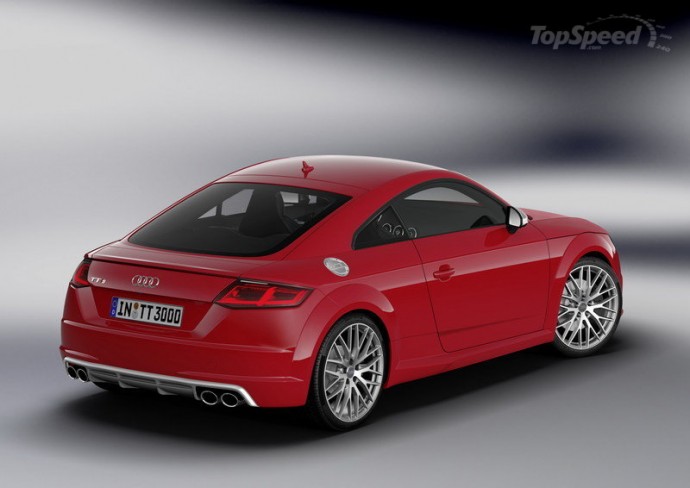