The million-dollar-plus pricing of hypercars limits the pleasure of enjoying these engineering masterpieces to only the wealthiest amongst the wealthy. But the sticker price of these rare machines is only the tip of the iceberg in terms of how expensive these cars really are; the real cost of owning them only hits you when you have one of them in your garage and a huge stack of bills start to pile up just to keep them running. And if that hypercar is an ultra-rare McLaren F1, the cost of ownership skyrockets to astronomical levels. The money it takes to own the uber-exotic extreme machine from the 90s simply defies belief. Here’s a YouTube video of an ex McLaren F1 owner giving a detailed breakdown of the cost of keeping his F1 on the road. Be prepared to be astounded! 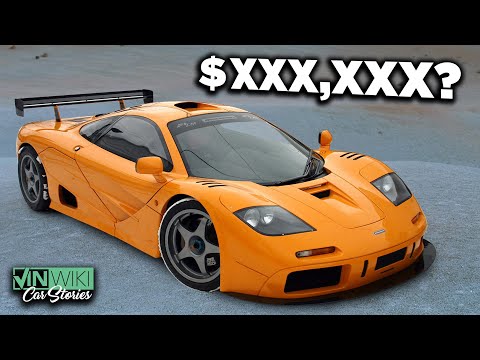 At the end of the video, the ex-owner regrets selling off his F1, despite the insane cost of ownership. Well, why won’t he; after all, the value of McLaren F1 has hugely appreciated in the last few years and it is has become one of the most sought after collector’s car. A 1995 McLaren F1 recently was sold for a whopping $15.6 million at Bonhams’ Quail Lodge auction.