Golfers have their own quirks! And proving so is Ian Poulter with his latest stunt. The renowned golf pro, in a recent video, can be seen making the chip shot into the window of a multi-million-dollar Ferrari LaFerrari Aperta. Yes, that’s right!


The viral clip shows a composed Ian standing on the side of the luxe car, ready to hit the shot straight through the car’s windows. He eventually knocks the ball right through not one but both of the windows of his Ferrari. 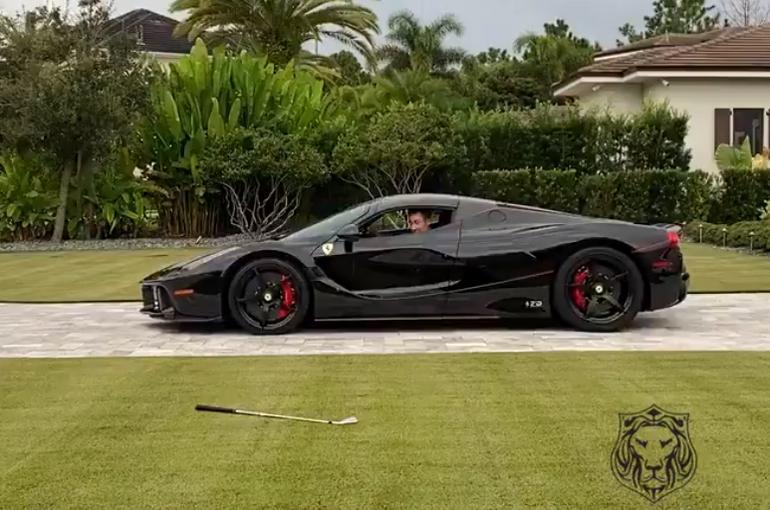 The video was posted by the golfer on his Instagram handle with a caption that read – “How else would I practice playing with Ryder Cup pressure”. It has received 213,793 views on Instagram and around 140,000 on Twitter and is further picking speed on the internet. Ian also posted a similar video last week where he can be seen making a chip shot into the window of a Mercedes-Benz 4-Door GT Coupe. 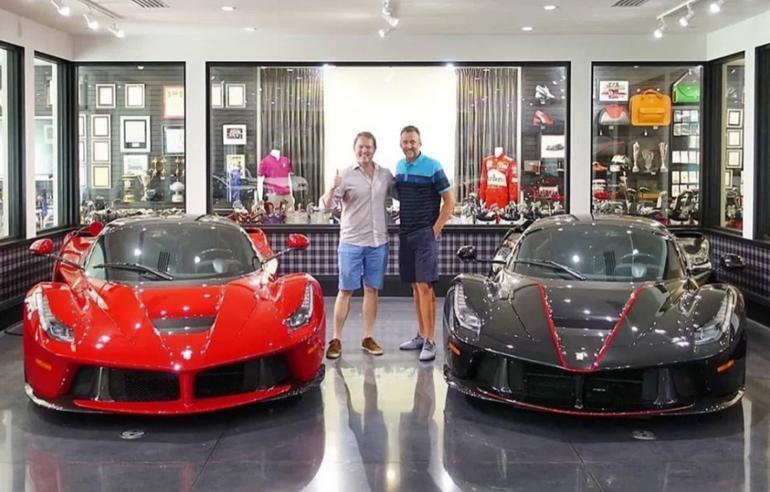 A member of the world’s top two professional golf tours, the U.S.-based PGA Tour and the European Tour, Ian owns two £1m LaFerrari cars, two Ford GTs, a Ferrari Enzo, Testarossa, 275 GTB and a 288 GTO, and a fleet of other custom-designed luxury vehicles. He is further said to have owned 12 Ferraris at one point in time. Goes to show why he’d dare play stunts like these with one of them! 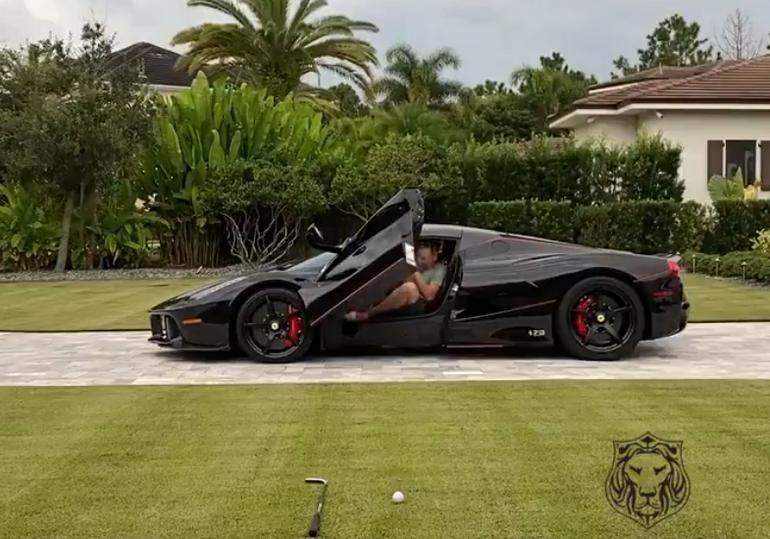 Tags from the story
Ferrari, Golf