While we wait on the world to largely accept the idea of self-driven cars, we also muse about the concept of design changes that would make many things redundant in the cockpit. Volvo put into perspective the idea that people love to drive. They will drive even if their cars can drive for themselves and only get off the wheel when the drive is too tedious. To illustrate the advances that would be needed in the interiors of a car that drives itself, the company offered the Concept 26 as a great illustration.


It is named based on the average time an American spends commuting. The experience delivered by the enhanced interiors is purely to blend autonomous driving and human driving experiences. The concept cancels out the possibility of a wheel-less dashboard and swivel chairs, instead, includes a more practical seating solution that can move between reclining and upright positions and a hidden screen that takes the spot of the erstwhile glove box. A touch panel is always within the reach of the driver. 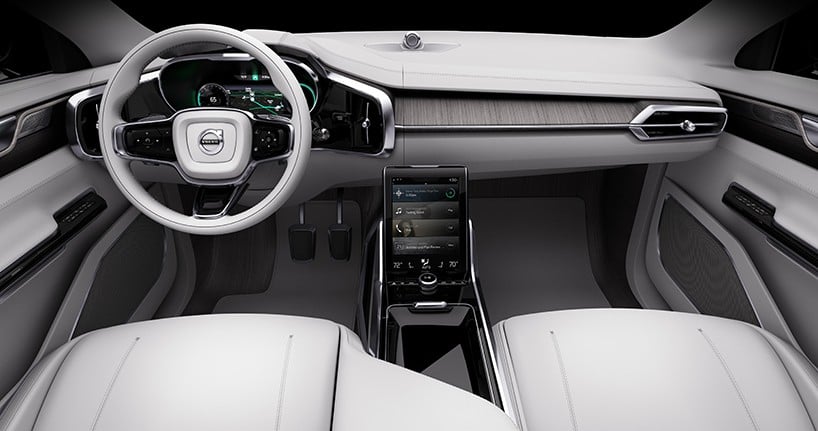 “We researched what people would want to do in a car, and reconfigured the interior to allow them to do different things behind the wheel, ” said Tisha Johnson, Chief Designer, Volvo interiors. “We want to retake the time lost to the driver on a commute,” Johnson added. “We can do this using today’s technology and platforms. Soon, autonomous driving will be a part of people’s lives and we have intuitive, safe, beautiful solutions.” 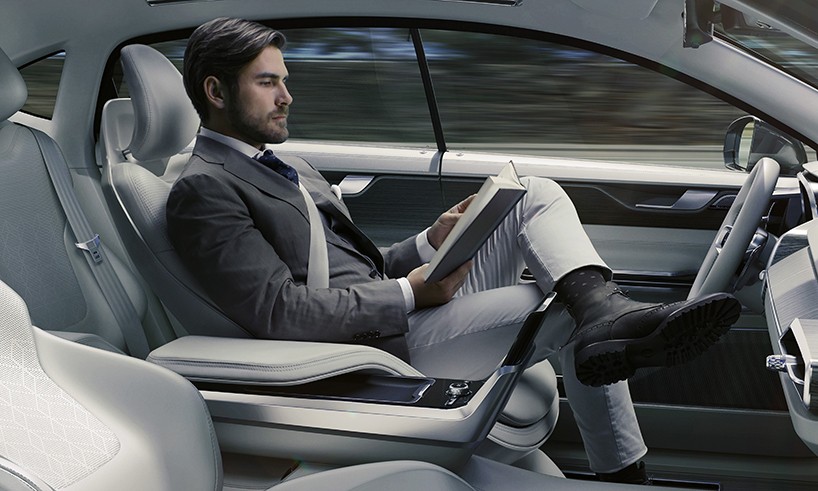 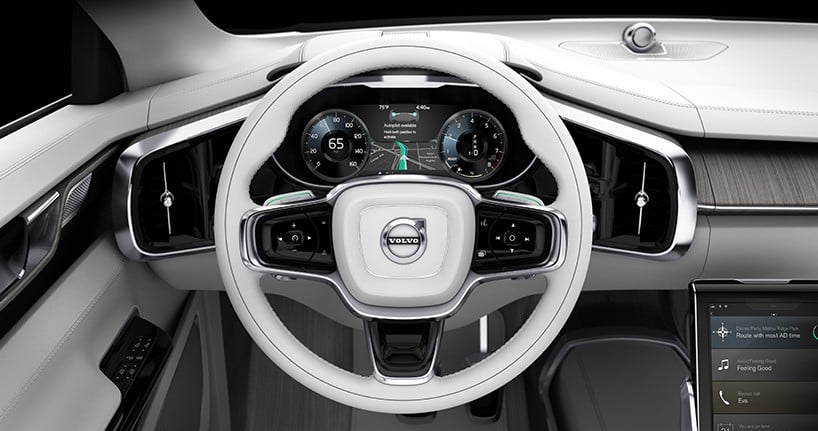 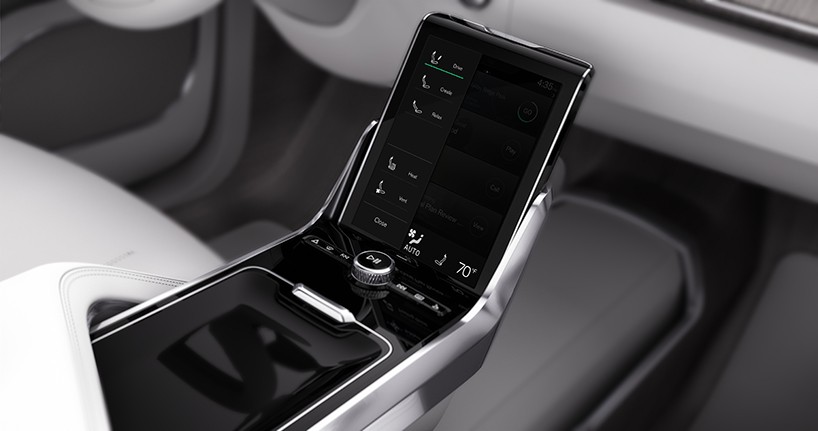 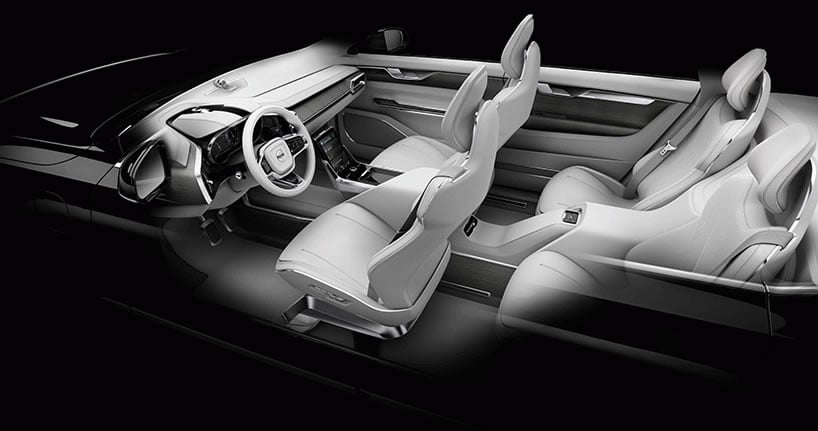 Tags from the story
Concept, Volvo