Someone very rich in Western Australia sure knows how to put his/her powerful machines to good use. For starts, they are employing their $250,000 Lamborghini to transport a goat trailer across town. The unusual and rather curious sighting occurred in Western Sydney. On Joseph Criniti posted the video that went viral enough to harvest a healthy 460,000 views on YouTube. With a deeply insightful caption that read, “Who uses a Lamborghini to tow goats around in a box trailer!! For people who say why?? I say why not!,” the video was quite curious.

This may seem extremely unsettling for car enthusiasts and fans of the brand but for those who aren’t aware, an India did something of the sort and it happened decades ago. In that instance, an Indian Maharaja (king) used Rolls-Royce cars as garbage trucks. We would rather see the raging bull drag some goats around rather than watch a brand be demeaned to such a low level. No? 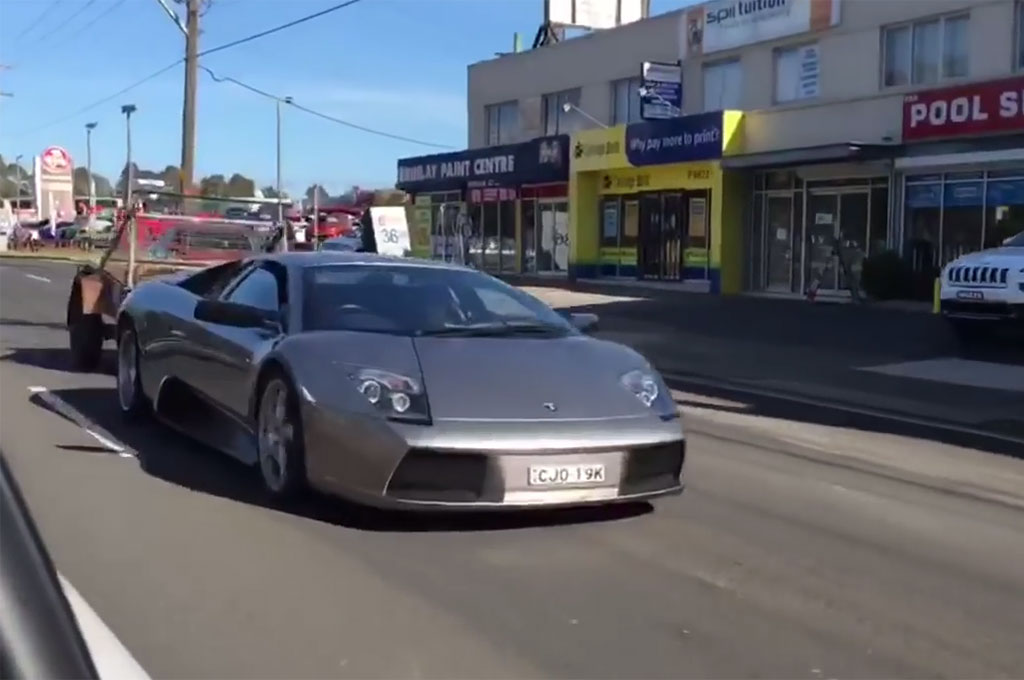 Tags from the story
Australia, Lamborghini