After introducing the Taycan last year, Porsche is all set to launch its second electric car – the Taycan Cross Turismo. While the Porsche Taycan is an electric GT with sporty driving characteristics, the Cross Turismo is a crossover based on it which is meant to add more space on the inside and have the capability to tackle off-road conditions. But, with the launch of Taycan, many have been comparing the German brand with Tesla; some have even argued that Porsche has copied Tesla. That might sound preposterous to any sane person but will Porsche ever build a rival for the CyberTruck, as well? The hardcore Porsche fans will start cringing to the idea of a Porsche pickup truck, but what if? Well, an independent automotive designer named Adel Bouras has given us an idea with his Porsche Traykan concept design. 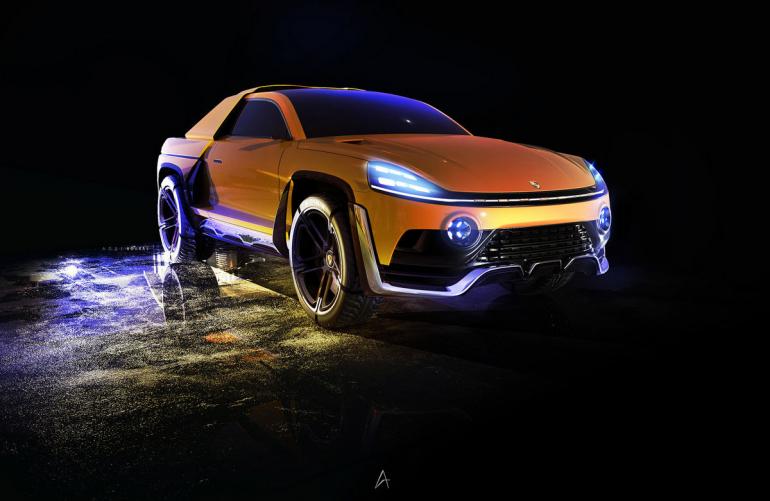 The Porsche Traykan, as you would have rightly guessed, includes plenty of instantly recognizable Porsche design elements, including the quad-LED headlights and a light bar at the rear stretching from side to side. In fact, if you look closely, the Traykan does resemble the Cayenne and Macan. It also has massive fog lamps on the front bumper, which makes it look more like an Alpine A110. But, while we were expecting the Traykan to be electric, the dual exhaust tips suggest it has an internal combustion engine under the hood. Another interesting design element is the side air-inlets, which looks like it has been inspired by the Porsche 918 Spyder. What do you think, does it look like something you’ll be interested in? 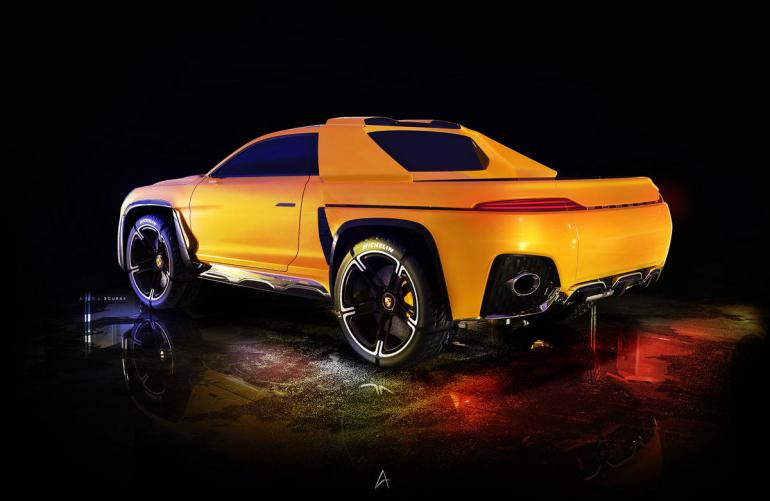 Tags from the story
Concept, Porsche