A little more than $4 million will buy you the world’s fastest production car – the Bugatti Chiron Super Sport 300+. Launched last year, the limited-edition hypercar is a direct derivative of the test car Bugatti used for setting the new speed record. However, for that same kind of money, you can buy yourself something that not only has a top speed almost five times that of the Chiron but can also take you to the edge of the space. A Russian-made MiG-29 fighter jet is available for purchase in the US with an asking price of $4.65 million. With a NATO codename “Fulcrum,” the Mikoyan MiG-29 was created as an answer to America’s F-18 and is still operated by the Air Force and Navies of many countries. The classified states that the Mig-29 was built in 1986 and the airframe of the fighter jet only has 818 hours of total flight time since it rolled off the assembly line at the Kalyazinsky Machine Building Plant north of Moscow. It also received a complete airframe overhaul at the Lviv State Aircraft Repair Plant in Ukraine. 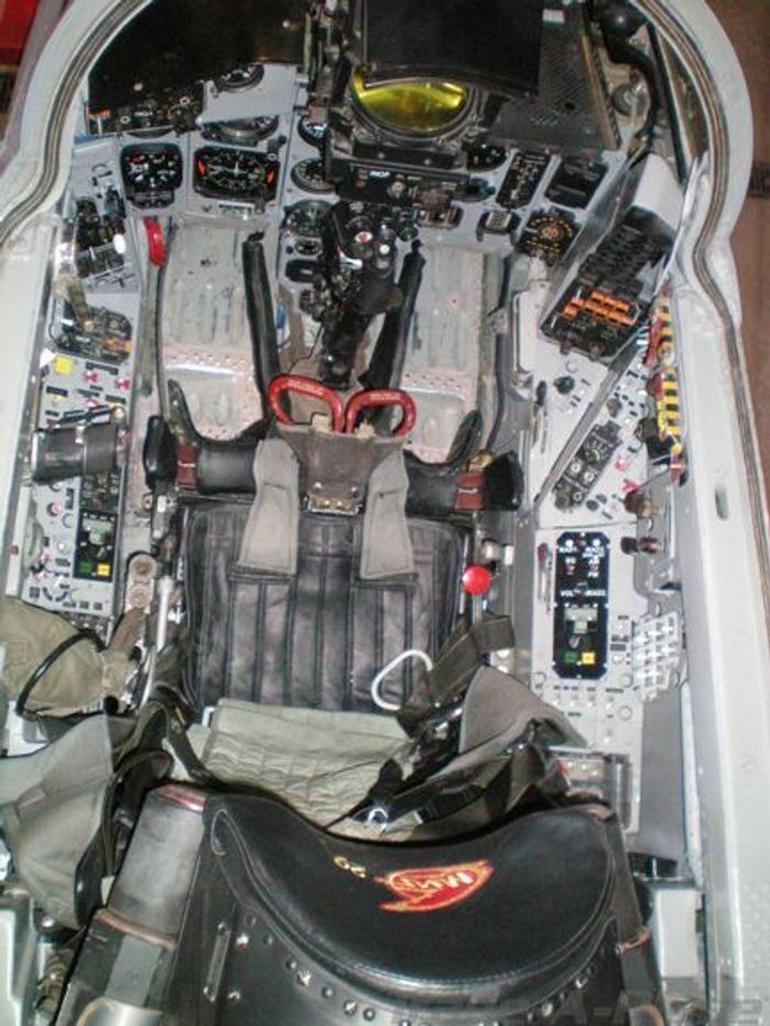 A little research on the back history of this aircraft that it was registered to an address in Henderson, Nevada and flew for the private threat simulation and training contractor Air USA in Quincy, Illinois, most probably used for aerial combat training exercises for the US Air Force. The two-seat tactical aircraft has the Russian Air Force’s red star roundel on the tail and the number 37 painted on the side of the air intakes. The Fulcrum has a top speed of 2,400 km/h (Mach 2.23) and can fly up to altitudes of 20-22 kilometers. In fact, a Russian company called MigFlug has a commercial flight program called ‘Edge of Space Flight’ that takes civilian passengers to over 17,000 meters in a Mig-29. Considering all these factors, the $4.65 million asking price is practically a steal. However, the fighter jet has been on sale since January 2019 and has failed to attract buyers. That’s not all, another Mig-29 registered in the US was also in the market looking for a buyer last year. It was a part of late Microsoft co-founder Paul Allen’s personal aircraft museum. 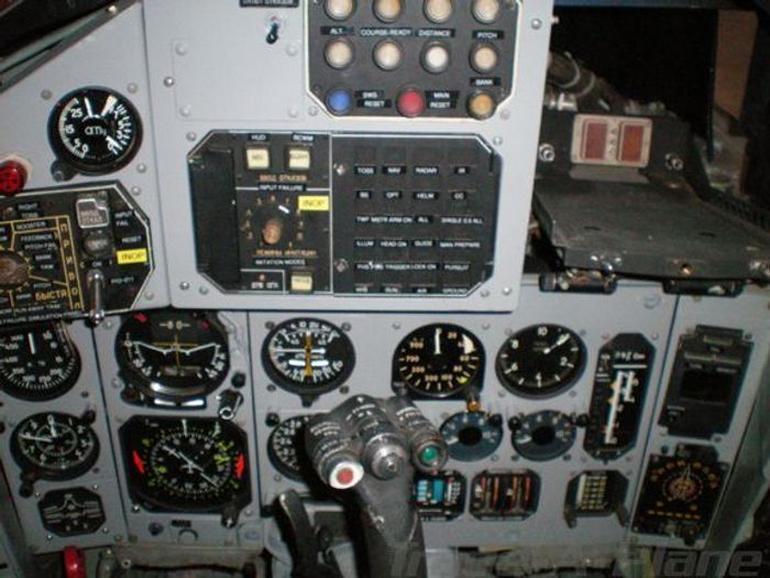 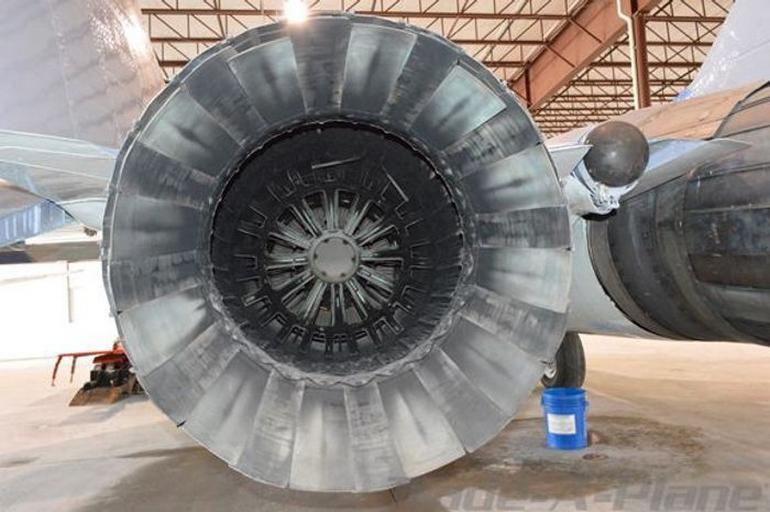 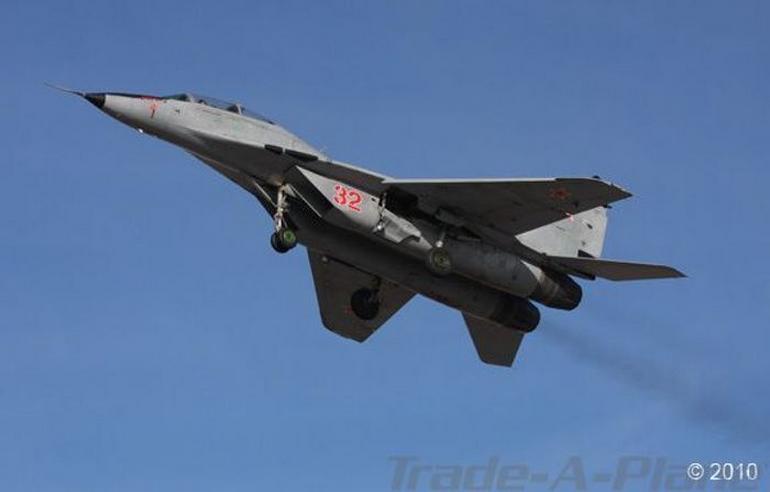 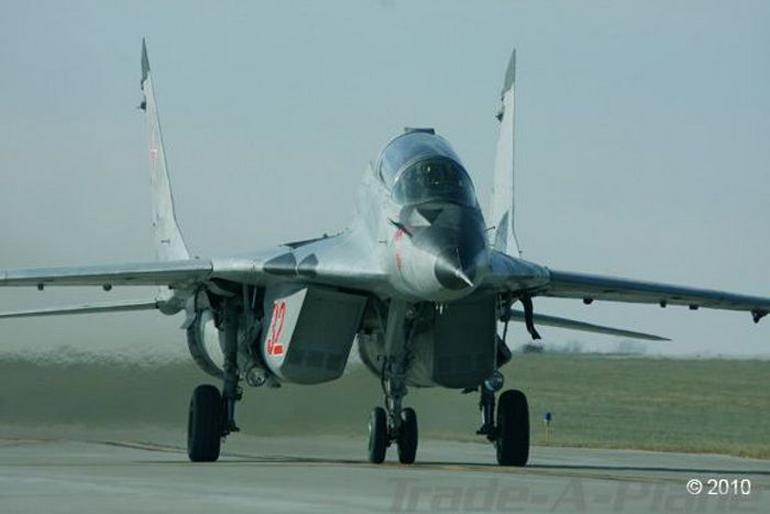 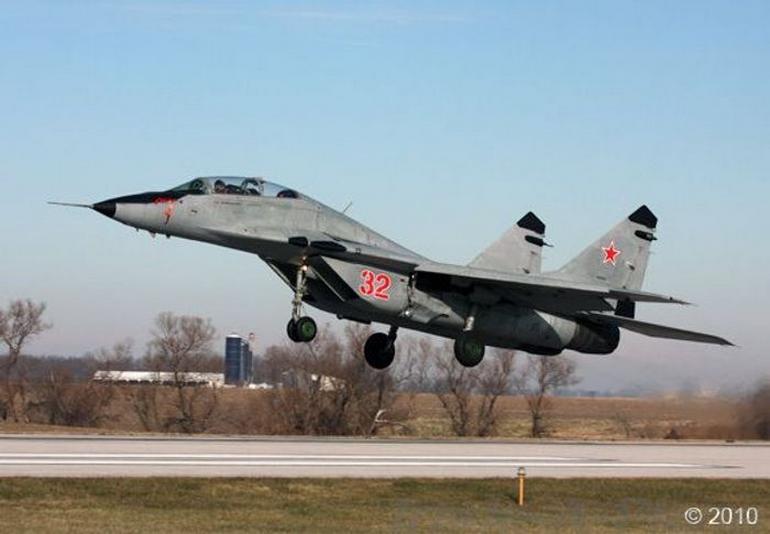 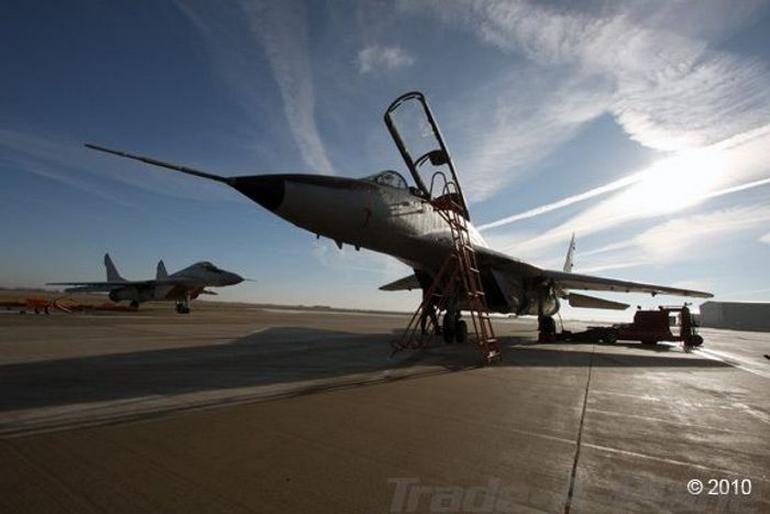