If you have a penchant for collecting armored vehicles, we’ve got you a deal! A giant M4A1 Grizzly is available for sale and it could very well be yours. Designed as a variation of the Sherman medium tank, the vehicle was built in Canada in 1943. It is touted to be in mint condition and has been well-serviced for its auction.

The tank is powered by a massive Continental-built 975ci Wright Whirlwind nine-cylinder radial engine which is paired to a Spicer five-speed manual transmission and rolls on all-steel tracks. It has been polished with a change in engine and transmission oil and a cleaned-up hydraulic system and wheels. It also features a refurbished fighting compartment in white. 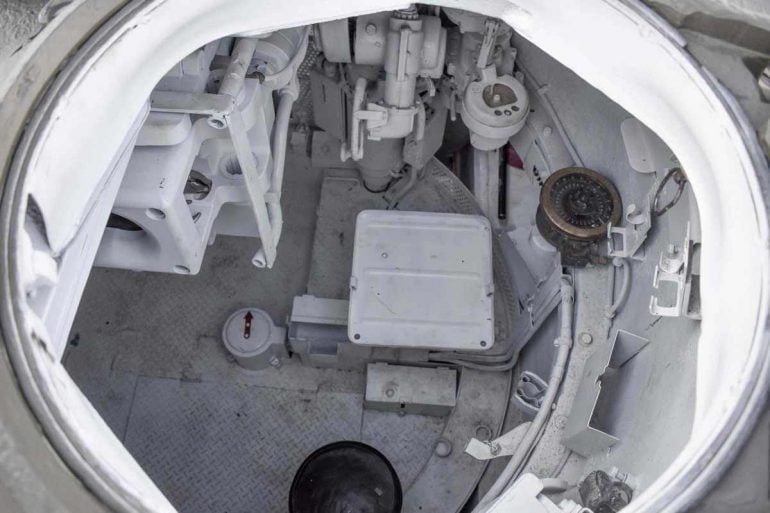 As per its reading, “This M4A1 built in late 1943 is a cast-hull variant of the Sherman medium tank… (It’s) Equipment includes the demilitarized 75mm main gun, a propane-fired .50 caliber replica machine gun on the turret, and a dummy .30 caliber machine gun in the forward hull.” 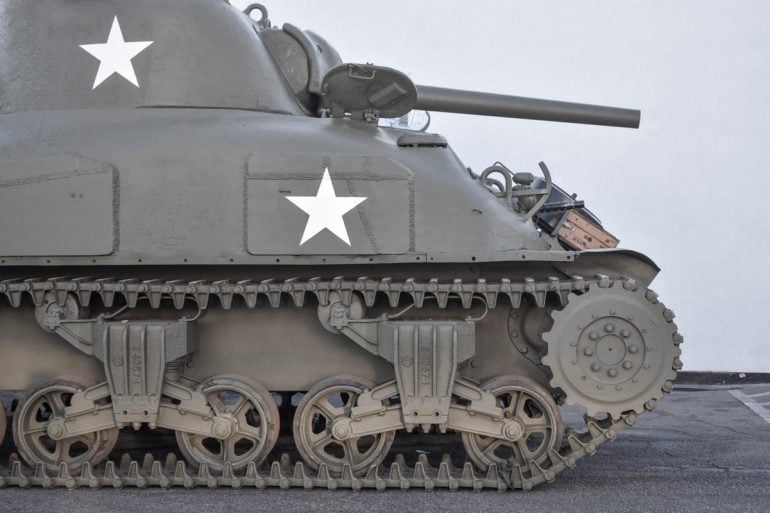 The Sherman tank is one of the less than 20 running M4A1s still in existence, with its bidding currently sitting at $375,000. It will be auctioned in eight more days along with a bill of sale. Care to get home a heavy-duty grizzly tank of your own? 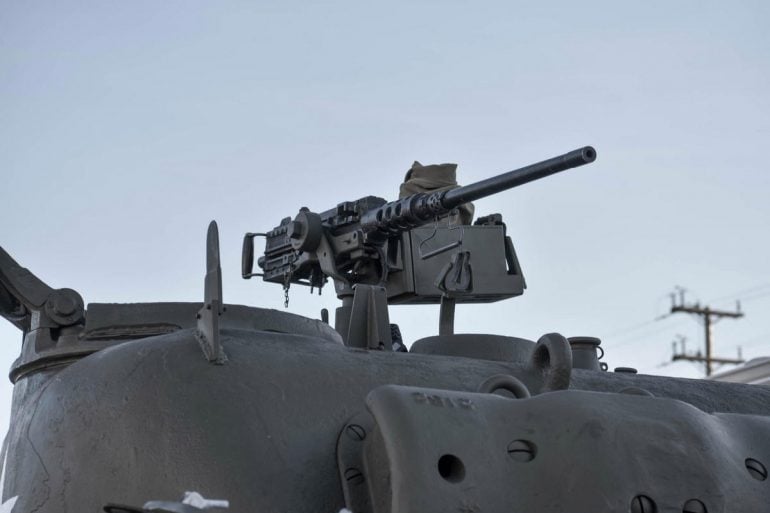 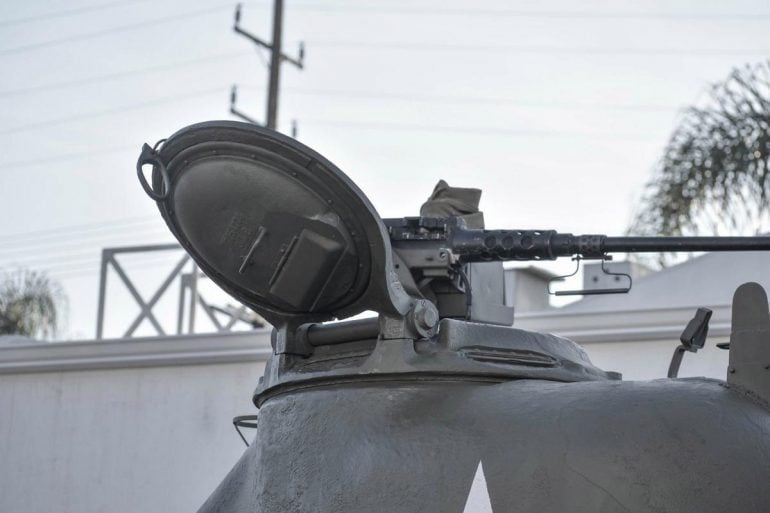 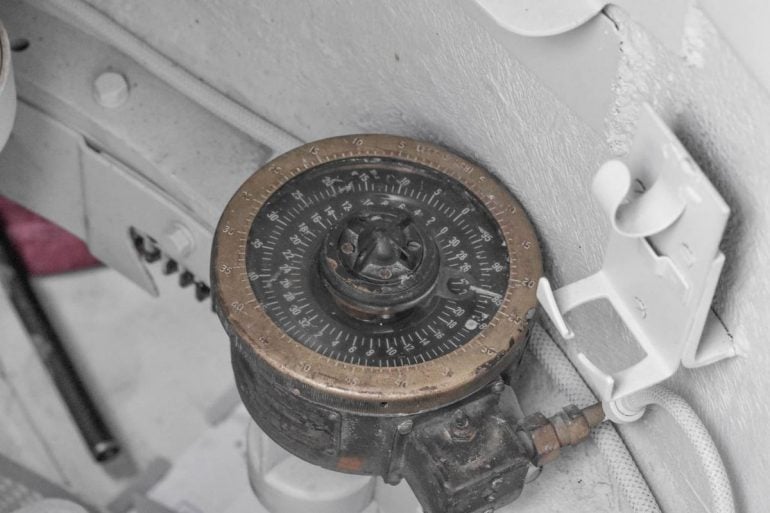 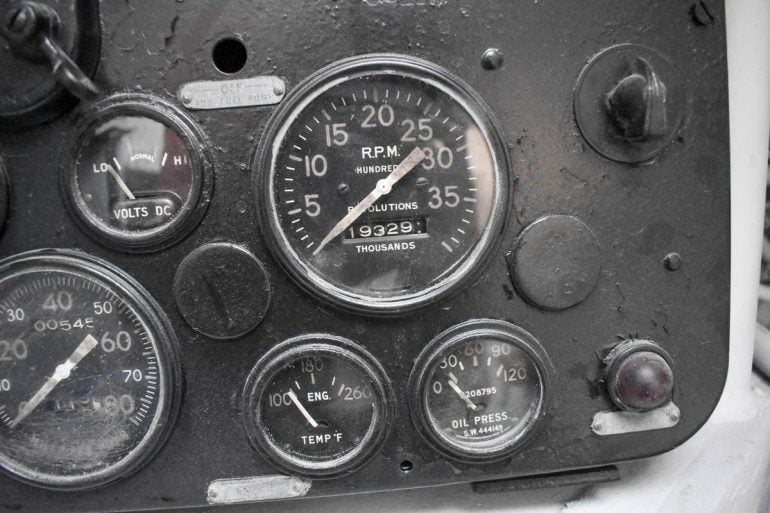 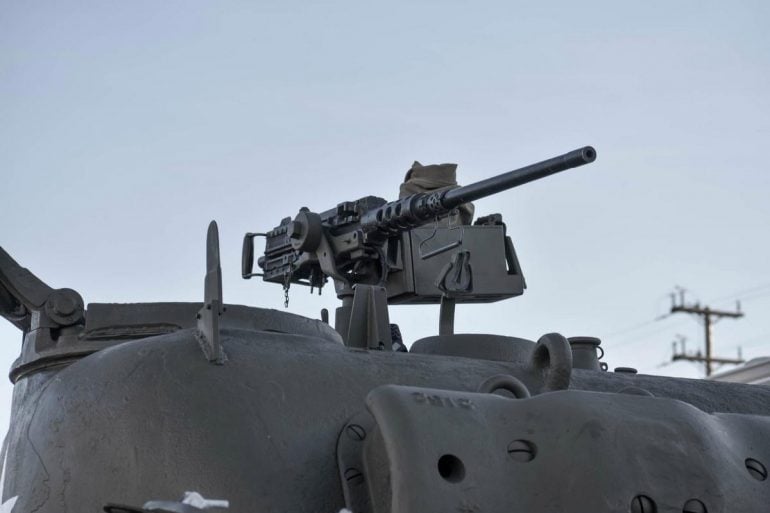 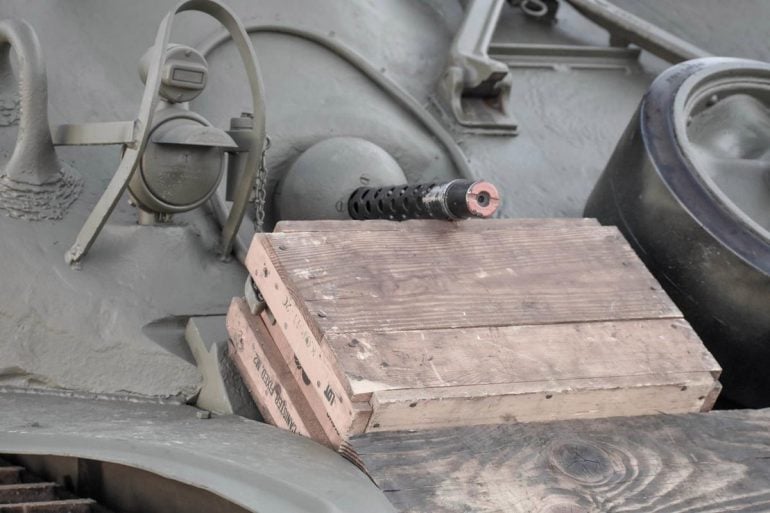 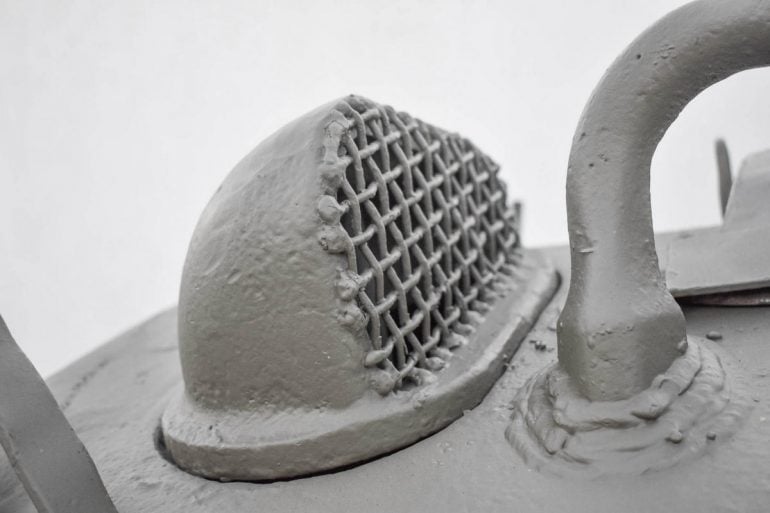 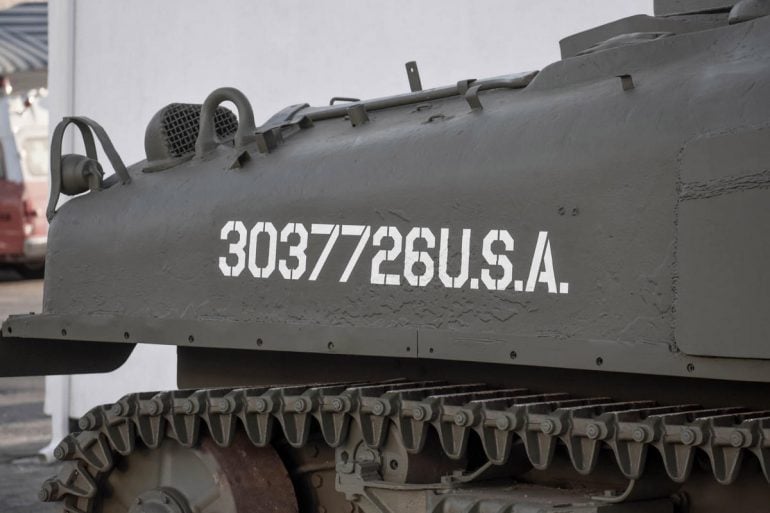 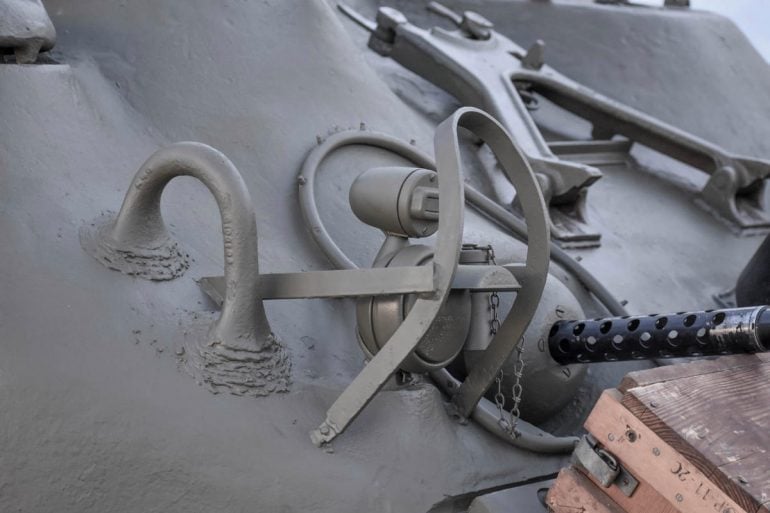 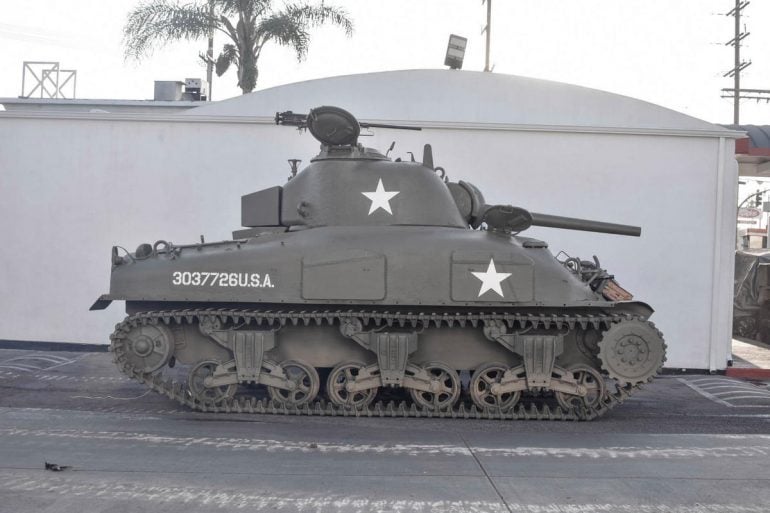