The much anticipated BMW i Series concept cars are now street-ready as BMW Group pulls the veil off its first BMW i Store in London. Unveiled at Park Lane, the showroom will store the new version of the lightweight all-electric BMW i3 Concept car and the BMW i8 plug-in hybrid. The cars will show up in-store on the 25th of July 2012 for visitors to marvel at and enable guests to learn more about clean and green electric vehicle technology. Also, the showroom will host newer models of the range as they’re unveiled in the future. The city of London was selected to play home to BMW’s first store of its kind given the fact that the city is a major location and has been known to set global trends.

Also, the i3 will show up on streets later next year followed by the i8 plug-in hybrid in 2014. 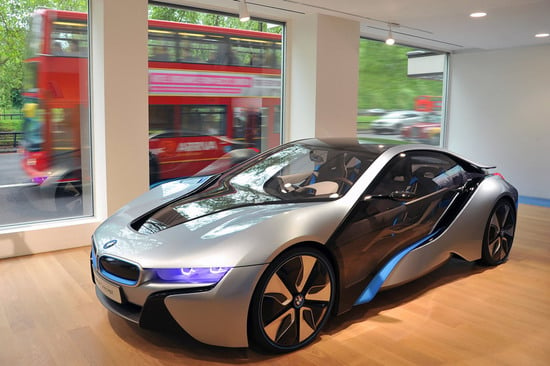 Craving his favorite dish in the lockdown – A man in Malaysia…