The Ferrari Driving Days at the Silverstone racetrack in England featured a parade of Ferraris, 964 Ferraris to be more specific, officially setting a new Guinness world record. The new record subliminally over threw the earlier record of 490 cars, set in 2008 at the Fuji Speedway circuit in Japan. With Ferrari F1 driver Felipe Massa leading the pack in a 458 Spider, there were 493,150bhp from a combined 5,000 liters of displacement on the Silverstone racetrack worth more than $160 million in all. The parade featured Ferrari models like the world’s most powerful road car, the F12 Berlinetta, and the world’s most expensive car, a 1963 Ferrari 250 GT sold to Chris Evans for a little more than $17 million, another Guinness world record.

At the same time, Ferrari promised to donate £5 ($8.1) per car to BEN, a British charity supporting employees from the motor industry and their families. “It’s a great honor for me to be here for such a special event, with so many cars all brought together on one race track, which produced an unprecedented spectacle for all Prancing Horse fans,” commented Massa while standing against a backdrop of 800 cars. 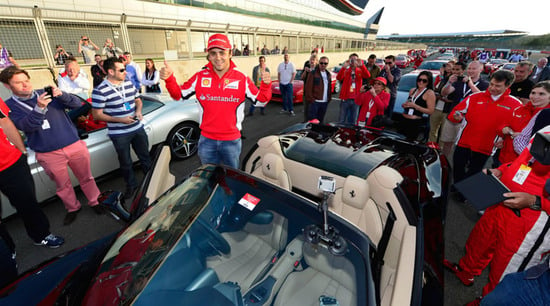 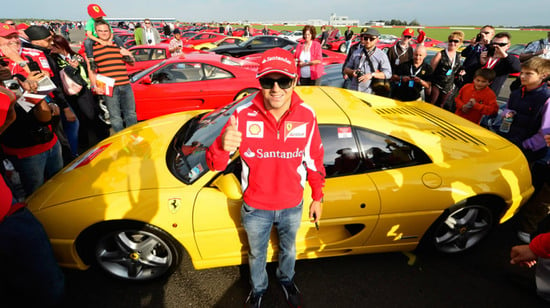 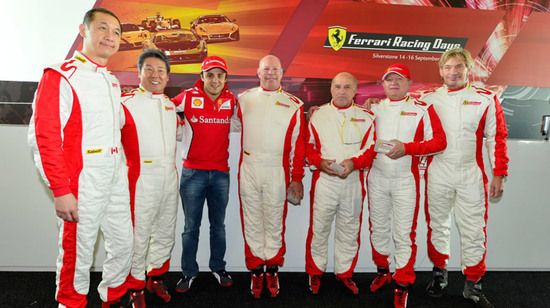 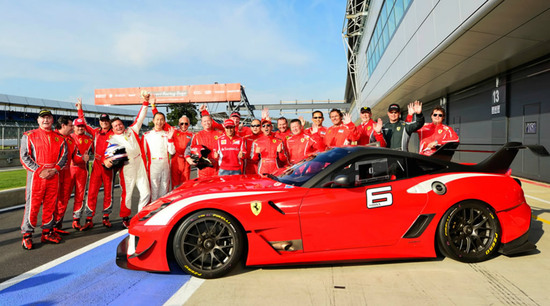 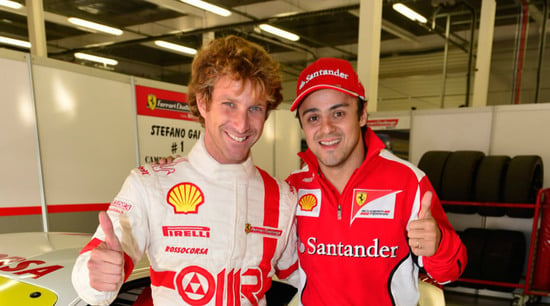 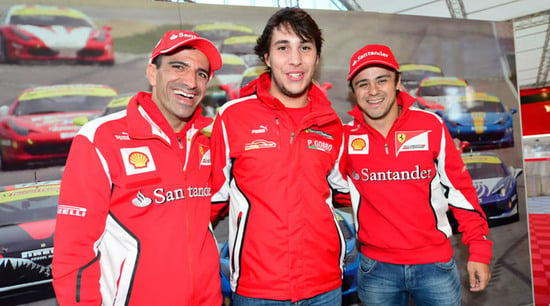 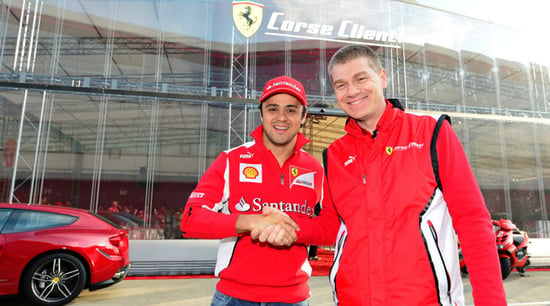 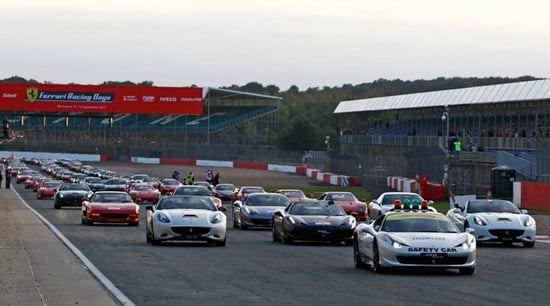 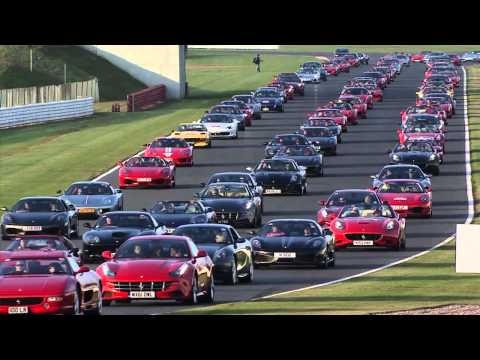