The most expensive Valentine gift and the flashiest sedan on the road made the wifey very happy, but not for long. It was a chrome painted Mini Cooper bought by Ian Grice, a builder from Nottingham for his wife Toni for £38,000($57,250) a price he didn’t mind paying at the time of purchase. But the astounding revelation here is that the flashy paintjob of the car costs more than the list price of a Mini Cooper which is £17,000($25,650) But the same speedster has caused a Midas-Touch kind of situation for the couple as the Insurance companies won’t provide cover for the pricey sedan on the grounds that it’s too fragile and will get scuffed too easily.

READ:  Brikk to unveil the world’s most expensive iPhone case

However, the London MINI dealership has provided temporary cover for the vehicle, so it could be driven home. The Association of British Insurers has suggested that they look for a specialist cover and that they should be ready to pay a ‘considerable amount’. 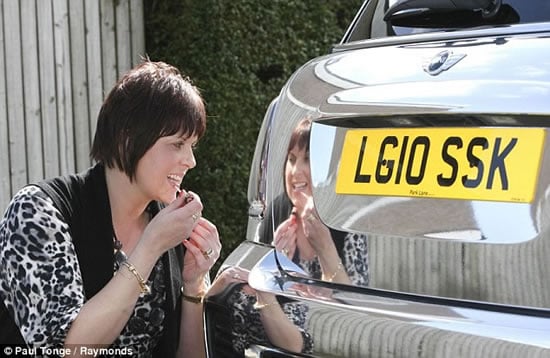 Badrutt’s Palace the most luxurious hotel in St. Moritz has launched their first private plane to bring in VIP guests from London