How many times in a day do we fantasize about being James Bond, Batman, or Iron Man, and, yea, get the opportunity to use the uber-cool gadgets they do? Millions of times, isn’t it? Well, here’s a golden opportunity to feel like a superhero (at least), and believe me, you will if you own one of these mean boys – the XSR Interceptor. Labeled as ‘the Bugatti Veyron of the seas,’ this powerboat with an incredible 1,600bhp comes by as the fastest military vessel ever made. 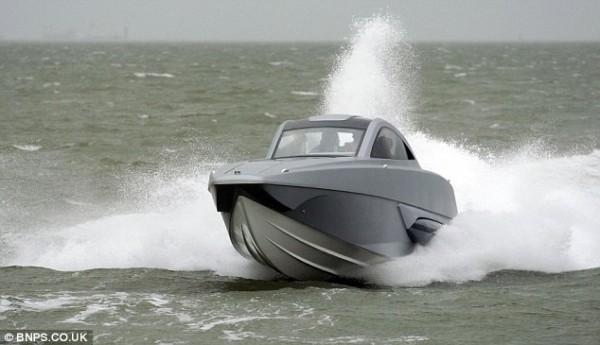 The XSR Interceptor has been made of Kevlar and carbon fiber and was built to chase down pirates. It also has a remote-controlled machine gun, which obviously would not be included in the sale. With a range of 1000 miles, the powerboat has the capacity to carry up to 12 passengers. 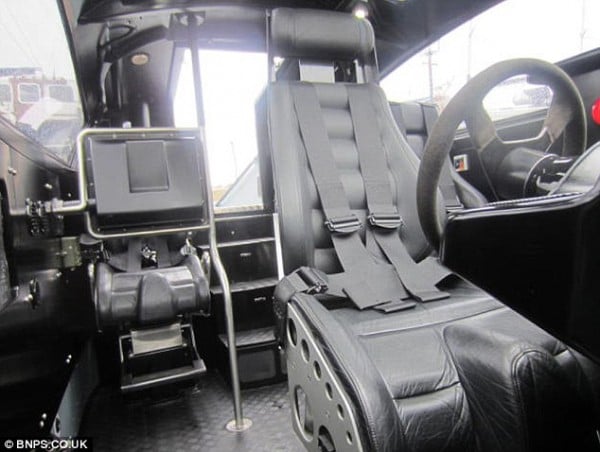 Every feature of this boat is worth every penny it would sell for. Actually, it’s a kind of best buy, if you ever get your hands on it.

And, believe it or not, this mean machine could be yours, provided you have the moolah to afford it. 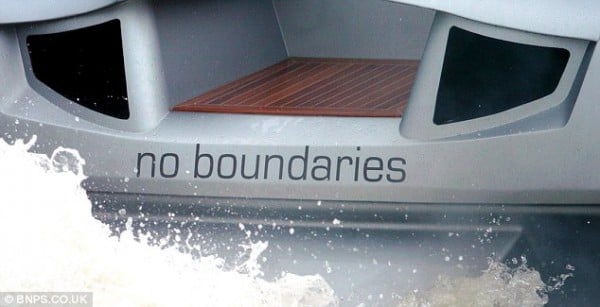 The XSR Interceptor, a.k.a ‘No Boundaries,’ is soon scheduled to go under the hammer, the auction open to the general public. The vessel is predicted to go for a fraction of its £1.5 million ($2,275,200) value. 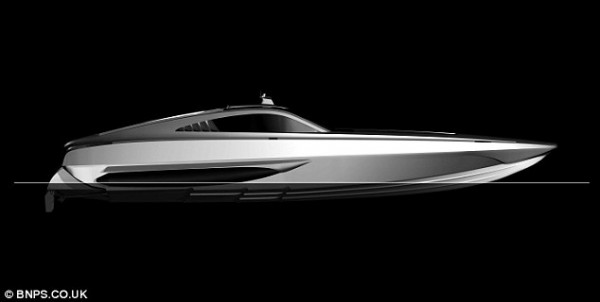 Launched in 2006, the XSR Interceptor was built for the military. 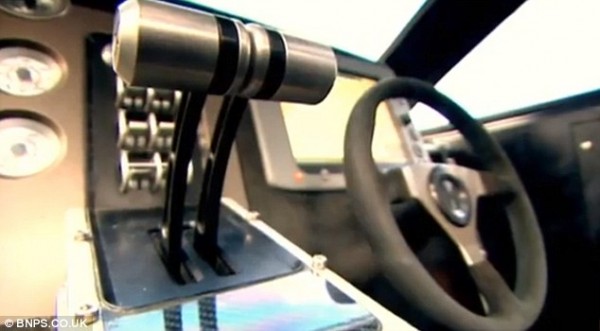 Seven years now, the 48ft stylish super boat is all set to be auctioned off with no reserve – provided the bidder puts down £50 ($75) as a refundable deposit. 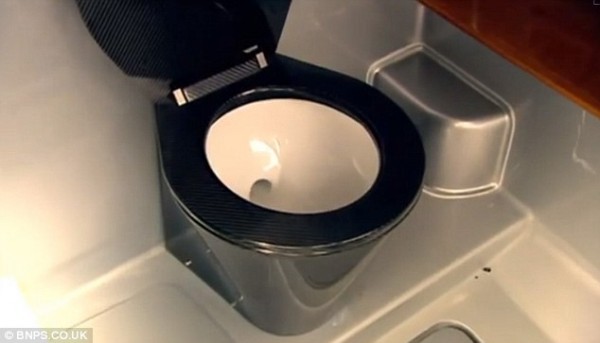 READ:  This could be the most expensive pedal boat in the world

The super boat is one among 300 lots, including two incomplete boats that its manufacturers are selling – XSMG World to recover money owed to HM Revenue and Customs.