Chinese automotive giant BYD recently launched a new premium EV sub-brand called Yangwang with the aim to lock horns with Europe’s top-tier manufacturers like Mercedes, BMW, and Porsche. The brand-new EV company debuted two high-performance models during the launch event: a rugged SUV named U8 and a rather beautiful-looking hypercar dubbed the U9. While the U8 SUV is seriously impressive thanks to its specs and interesting features, we are more intrigued by the hypercar, which might prove to be a worthy competitor to the upcoming second-generation Tesla Roadster. And let me tell you that the Yangwang U9 hypercar is not a mere concept but a model ready to enter production. At least, that’s what the company said. How soon? We don’t really know. Most of the details around its specs and performance figures also haven’t been announced as of yet. But let’s have a closer look at all the details divulged by Yangwang. 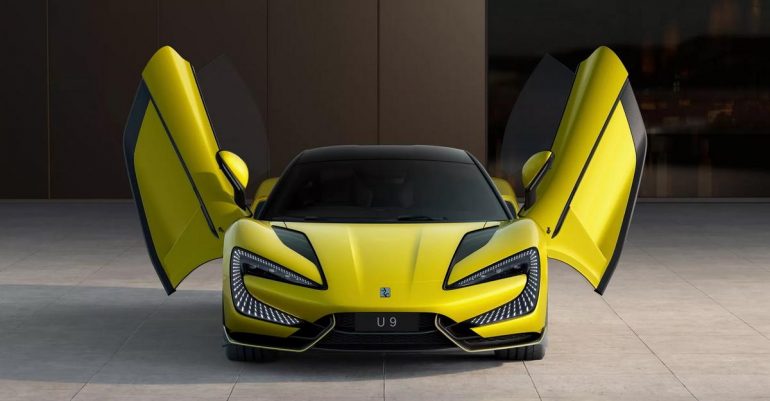 Let’s start with the design. Thankfully, the U9 hypercar doesn’t feature an over-the-top, cluttered design like many of the electric performance cars that have been revealed over the last few years. It has a rather clean design with some very interesting design elements, especially the front end. The U9 gets massive C-shaped LED headlights that are designed in a way to make the nose look like that of a Formula One race car. 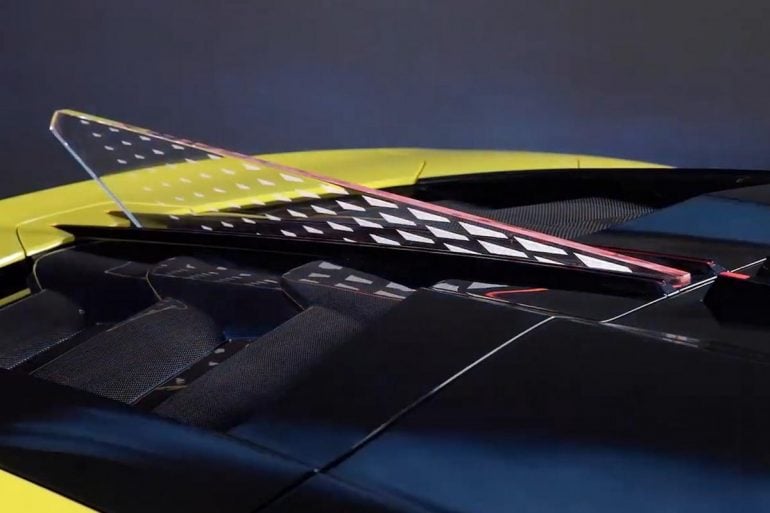 The splitter features integrated fins and yellow accents while the hood gets massive air ducts. One thing you’ll notice is that the aero elements are beautifully integrated into the design. Moving to the rear, the highlight is the translucent shark fin that appears to be lit with LED lights. The rear’s design is dominated by its massive LED taillight strip split by the company’s logo. Underneath is a massive diffuser to keep the hypercar glued to the tarmac. 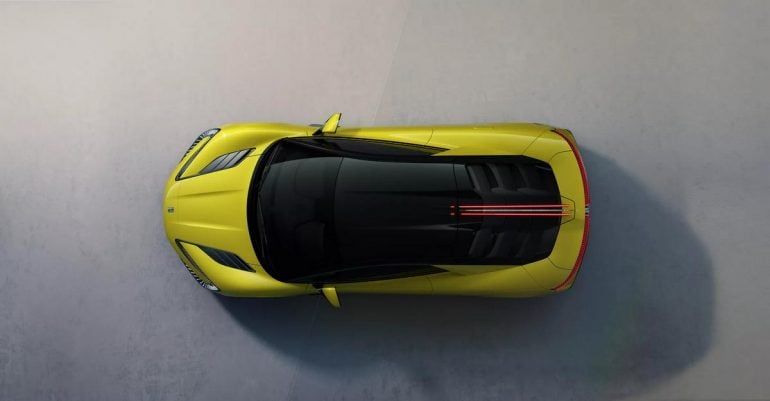 As for performance, Yangwang has only announced that it will share BYD’s Yisifang platform and the powertrain with the U8 SUV. The electric off-roader features a quad-motor all-wheel-drive system. All four motors are individually powered and can generate a peak power of 1,100 hp. 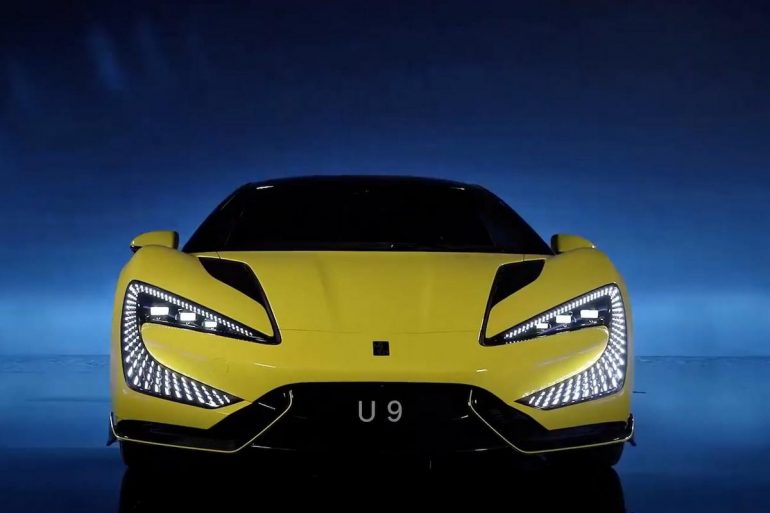 However, we expect the same powertrain to be capable of generating more power in the U9, which will help it compete with the best EV hypercars on market. BYD has claimed that the electric hypercar will have a 0-62mph time of around 2 seconds. That’s all we know as of now. The pricing and availability are yet to be announced, but it could spell trouble for other manufacturers if BYD manages to price it around $250,000. 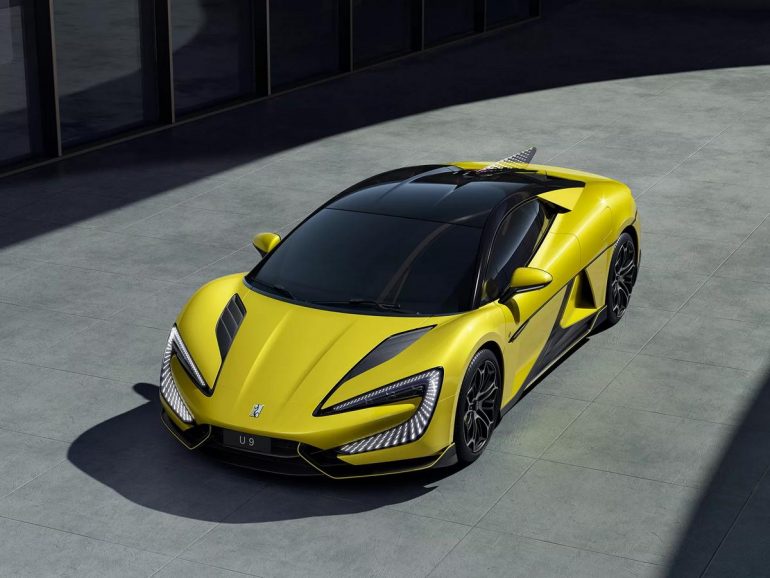 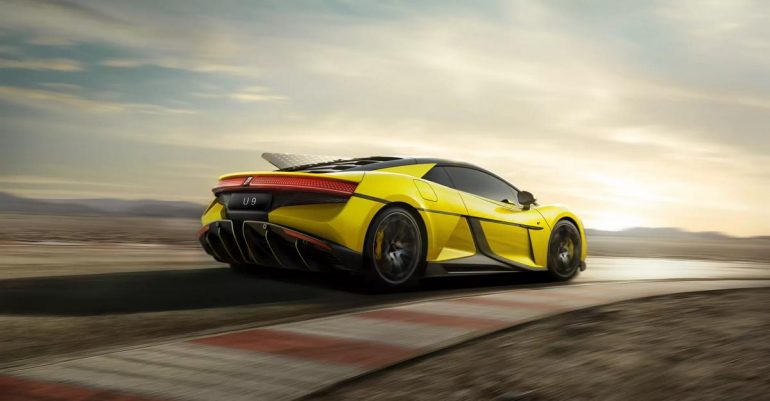