If you are traveling on a shoestring or a moderate budget, Airbnb is probably your savior for real. The rental forum lists down several options for those willing to hit the road without paying a bomb on accommodation. However, its not just budget stays that you find on the website, as of late a series of rather luxe homes have also made their way onto it. 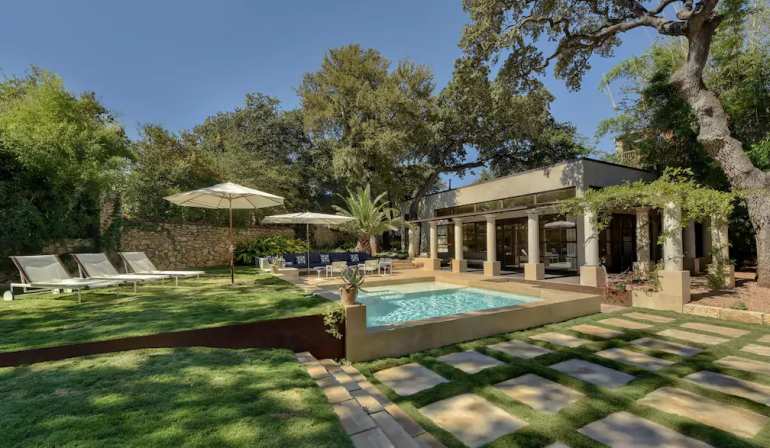 One such delightful property on Airbnb is a lavish villa in Clarksville, that redefines ‘staycation’ goals like no other.

Called the ‘SXSW exclusive’, the sprawling house is indeed ideal for the upcoming film festival in Austin, owning to its sheer size and grandeur! 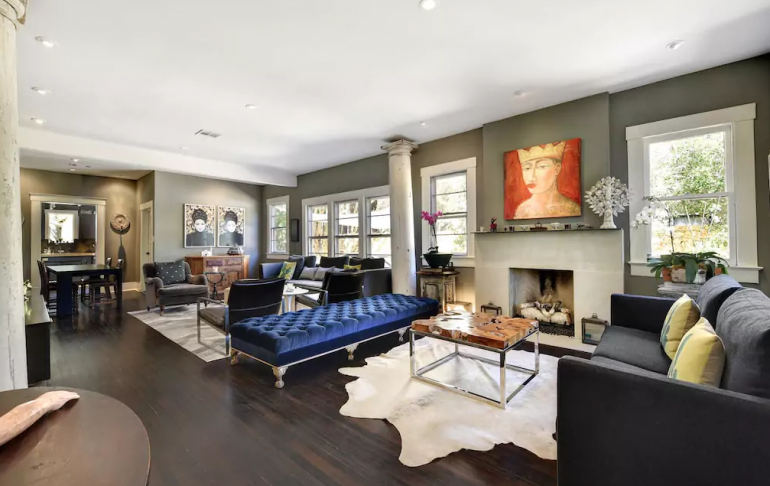 Consisting of two homes and a guesthouse, the villa accommodates 20 people at once in its eight larger-than-life bedrooms. 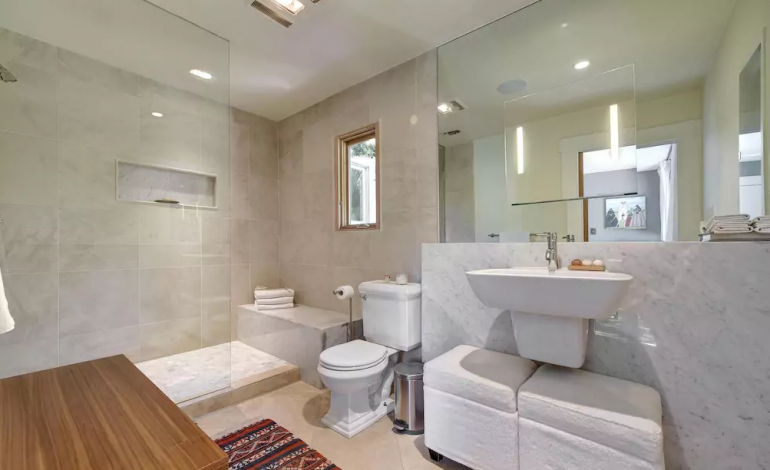 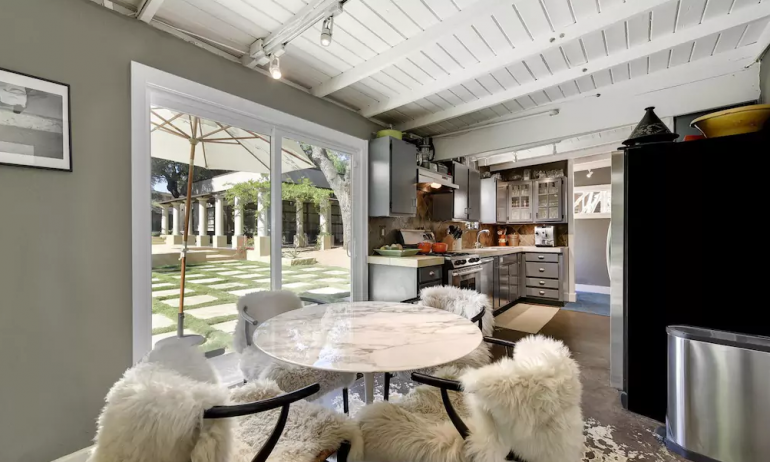 Other amenities include a backyard pool, large patio, and a sleek kitchen. 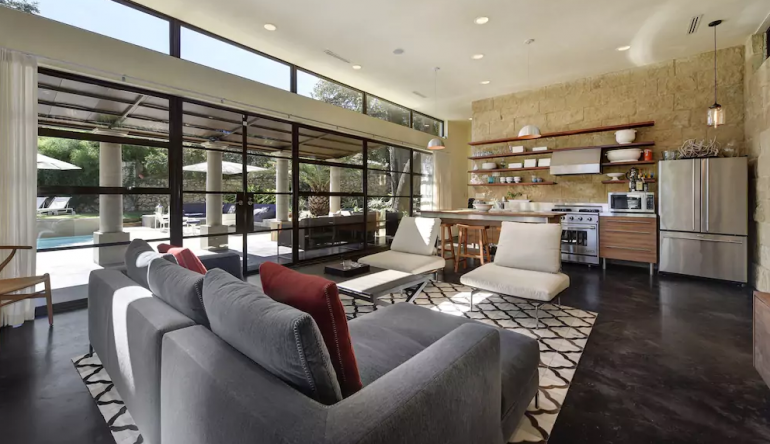 But, before you proceed, know that none of these fabulous facilities are promised to you for cheap! A stay at this Grand Austin home will set you back by $10,000 a night! Yup, that’s right! This also makes it the most expensive Airbnb property in the country.

Considering all the jazz included, spending the large sum on the property may just be worth, but if you’d rather not, there are plenty of options for a lesser price on Airbnb that can checked out instead!

Tags from the story
Airbnb