Back in 2019, we brought you news about the highest observation deck in the Western Hemisphere, which was then under construction at the Hudson Yards, NYC. And architecture aficionados would be please to know that the mega-million-dollar project is now complete and open to the public! Yes, we’re just as excited! 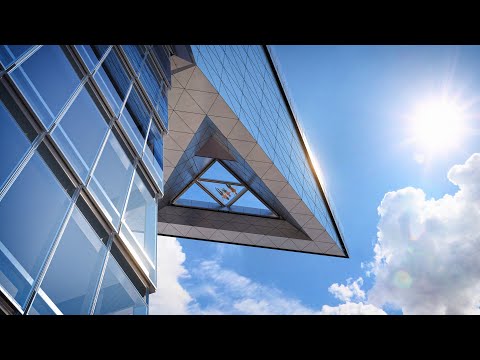 Perched 1,131 feet in the air, the observation deck called ‘Edge’ has 7,5000 square feet of viewing space and weighs close to 765,000 pounds. It consists of frameless glass panels angled outward and provides awe-inspired views of the entire New York City. The exclusive deck is located on the 100th floor of 30 Hudson Yards and can be reached via 52 a second elevator ride (from the fourth floor of 20 Hudson Yards) to the sky (well almost!). 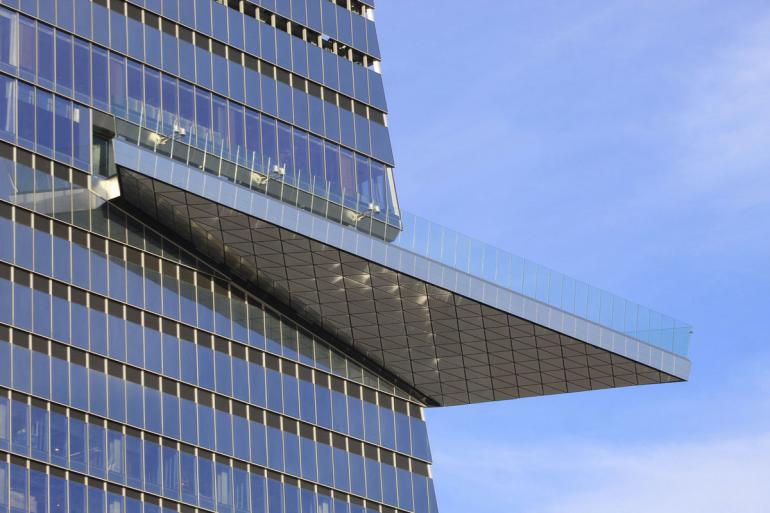 Commenting on it, Marianne Kwok, Design Director at KPF in a statement said, “I think it was a big surprise to everyone that we decided to do something that you can see from the skyline (and) that would be an attractor to the space,” She further added, “We wanted was to do something more dramatic, so we cantilevered the deck off of the building, protruding by about 80 feet.” Inside, the deck adjoins to a bar that serves Champagne, cocktails, coffee, and snacks to those not already satiated with the gorgeous views of the city skyline! 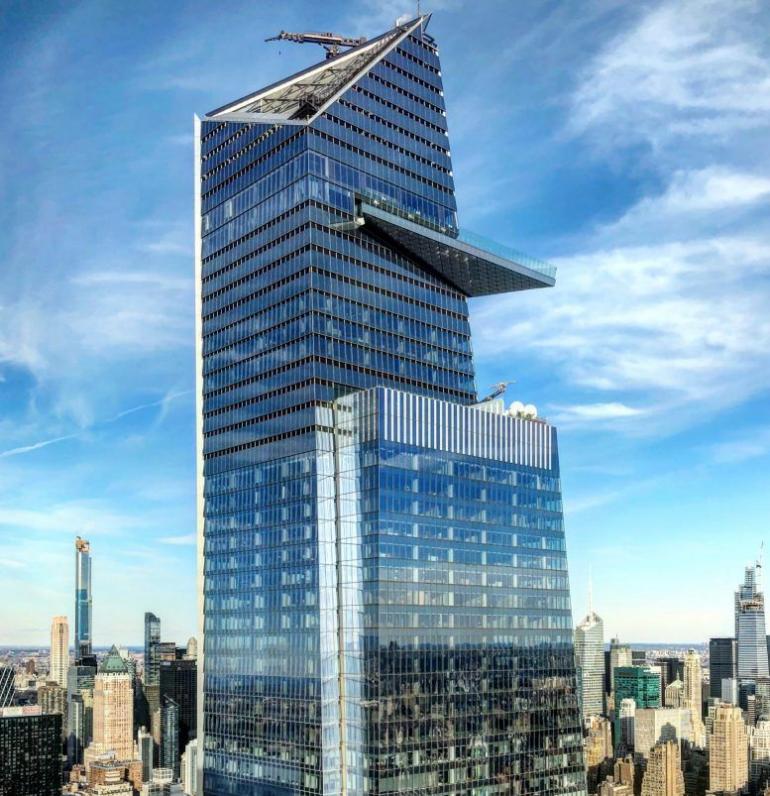 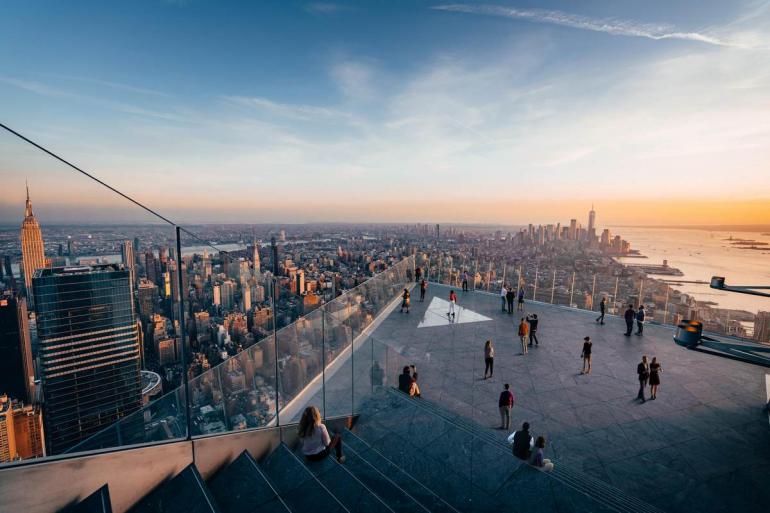 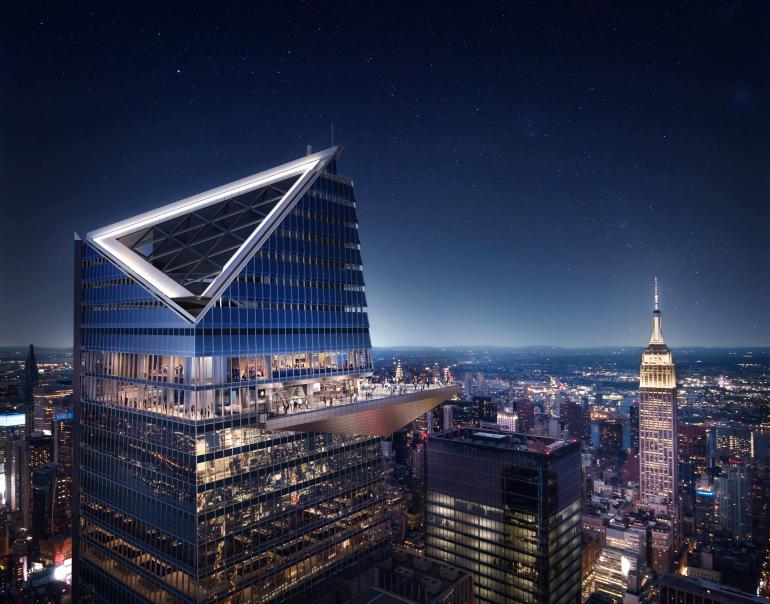 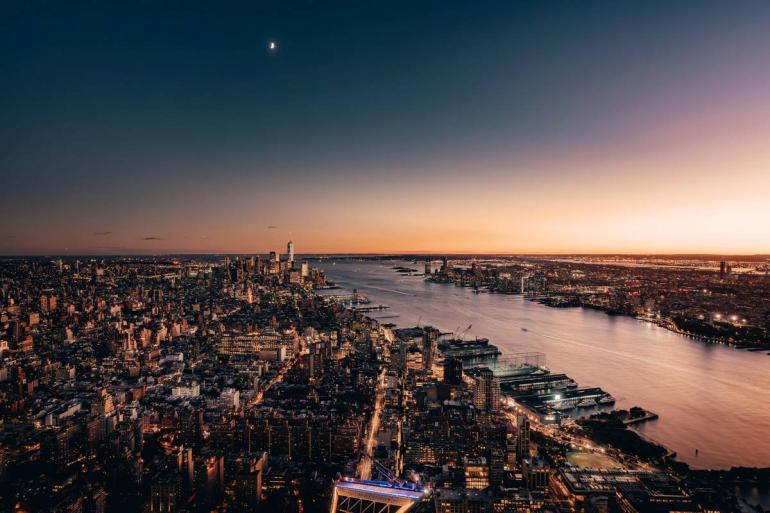