Another year has been and gone, the glitz and the glamour of the Monaco Grand Prix 2015 has come to an end at the same time as the Cannes Film Festival just an hour along the French Riviera. Sunday 24th May 2015 marked the end of four days of racing, in what is always one of the most important races in the Grand Prix calendar. Some fans are questioning the direction in which Formula 1 is going, feeling that European fans are being neglected in favour of new regions, a fact highlighted by concerns about both races at Monza, Italy and Spa, Belgium, being removed from the calendar however Monaco remains Formula 1’s most prestigious and most glamorous circuit. 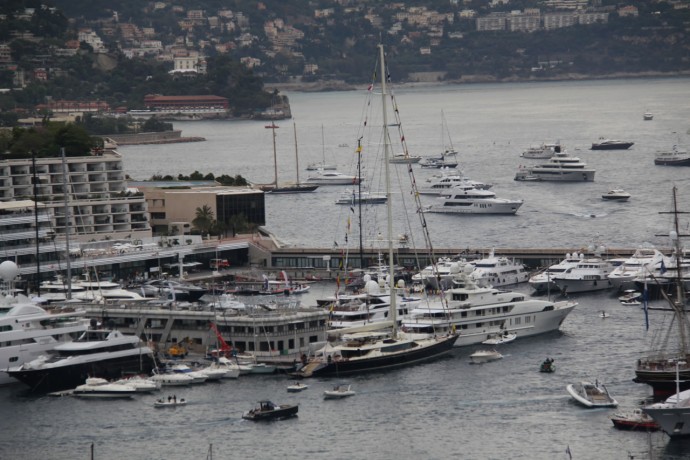 The shortest of all the Grand Prix tracks, Monaco follows the same route every year and drivers compete for the prized first position over 78 laps of driving. This year, Mercedes driver Nico Rosberg was gunning for his third consecutive win in Monaco, a feat only previously managed by some of the sport’s most famous names. In his way was teammate and current Formula 1 championship leader, Lewis Hamilton, in addition to former world champion Sebastian Vettel among others. Practice and qualifying went particularly well in the Principality for British racer Hamilton and on Saturday 23rd May, despite the variable weather conditions, he beat Rosberg to win his first ever pole position in Monaco with a lap time over three tenths of a second faster than his nearest challenger, an impressive feat for such a short circuit. Rosberg was to start second, ahead of Sebastian Vettel who made up the top three. 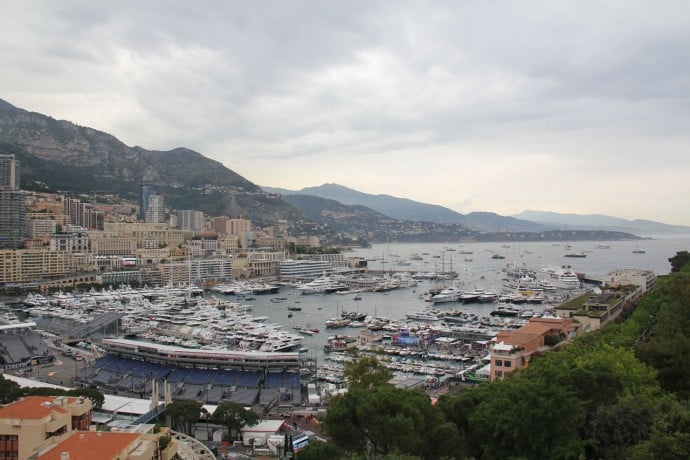 Sunday 24th May was the big day. Crowds gathered in the Principality to watch one of the biggest sporting events of the year, whether on the deck of a luxury yacht, or in Le Rocher. The opening 64 laps were essentially a procession. It is notoriously difficult to overtake on the streets of Monaco, so once Hamilton had negotiated the start with relative ease, it looked likely that he would run away with it. Further back in the field there were a couple of crashes and a penalty for Fernando Alonso for a controversial overtake, yet everything was smooth for Hamilton who built up a 21-second lead over his nearest competitor Rosberg. That is until 17-year-old Dutch driver Max Verstrappen crashed with just a few laps to go, bringing out the safety car. In a huge strategic error, which is sure to be examined for years to come, Mercedes decided to bring Hamilton into the pits to change tyres, allowing both Rosberg and Vettel through as the safety car was still out. With only eight laps remaining when the safety car was finally taken off, Hamilton was unable to pass either and eventually had to hold off the advances of Daniel Ricciardo in his Red Bull, in order to remain in third position and on the podium. 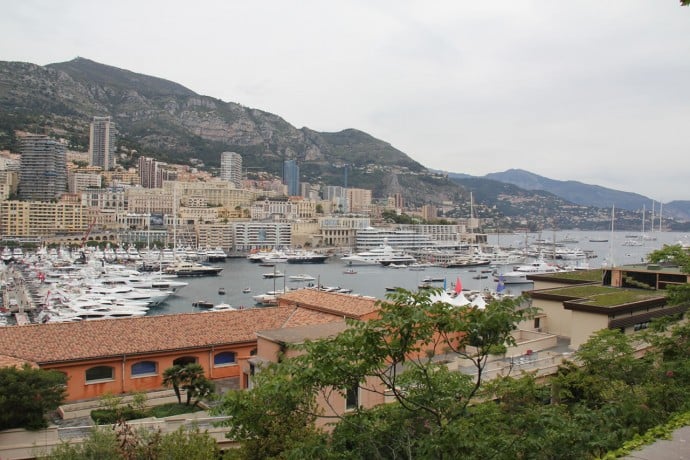 Rosberg looked surprised to have won a third Monaco Grand Prix in a row and remained humble and congratulated his teammate Hamilton for his great drive. Vettel was delighted with his second place whilst Hamilton himself looked inconsolable after his team’s error prevented him winning the most celebrated Grand Prix for the first time since 2008. As he arrived at the podium, he paused to look out to the Mediterranean Sea, over the numerous superyachts which have become synonymous with the event, seemingly reflecting on what could have been. The podium was slightly subdued, though champagne was still sprayed in traditional fashion. An unsurprisingly quiet Hamilton vowed to “come back and win the next one.” 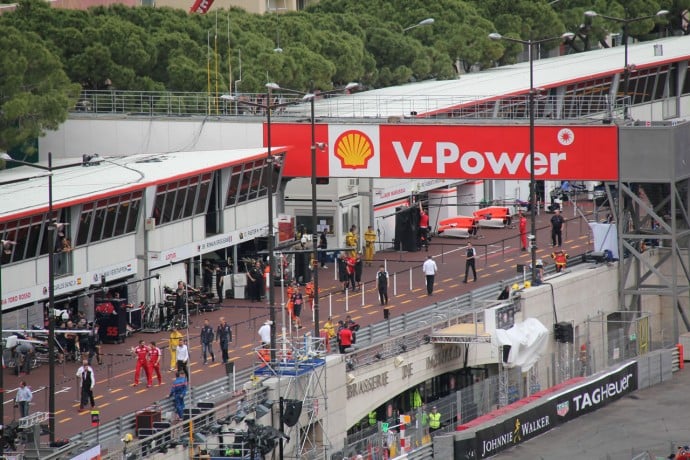 The race topped off a fantastic four days in Monaco. Whilst the sun was only out for part of the time, the weather did not stop thousands of fans heading to the Principality and for one weekend at least, putting a silencer on some of the questions that are being posed about the organisation of the Grand Prix. In traditional Monegasque style, the party started as soon as the race finished, from champagne on a superyacht, to the VIP room in the Amber Lounge, the after party is one thing that never fails to amaze in Monaco. 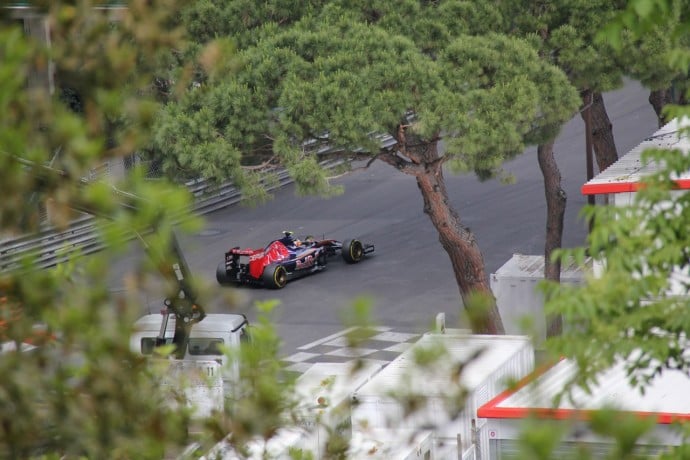 Tags from the story
Grand-Prix, Monaco