Hong Kong is a world city. Situated on the southeast coast of China, Hong Kong has a colorful history, diverse culture and East-meets-West character. From centuries-old walled villages to contemporary architectural trajectory, Buddhist, Taoist temples to deep natural harbour. The city of Hong Kong may rub shoulders with likes of New York and London but its feet still soaked in its world of ancient rituals, aromatic incense wafts and vestiges of Chinese clan heritage. This is why the last decade has witnessed a heartening surge in the hotels, rooftop bars, restaurants and vantage points offering spectacular city panoramas.

Even though you may have experienced Hong Kong in films like Transformers: Age of Extinction, Fast & Furious 6, The Dark Knight and much of Bruce Lee and Jackie Chan films; Indira Pun, the Chief Concierge at Mandarin Oriental, Hong Kong suggests things you should be doing in Hong Kong for an ultimate luxurious experience.

Here are five things you must do in the city according to the Chief Concierge at the Mandarin Oriental, Hong Kong.

5. Dining at the Pierre 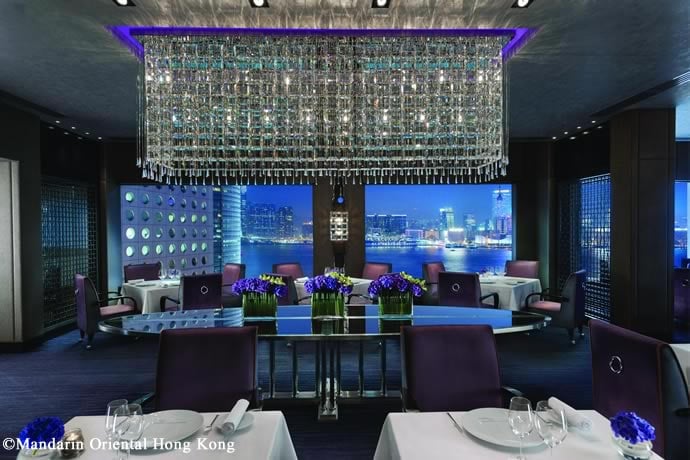 After exploring different sights of what Hong Kong has to offer, you deserve a nice meal at Pierre, a two Michelin Star Restaurant. This stunning restaurant is situated on the 25th Floor of the legendary Mandarin Oriental hotel who just celebrated its 50th Anniversary last year. It is here that diners can experience outstanding modern French cuisine in an atmospheric, dramatic and very chic setting with a panoramic view of Victoria Harbour. 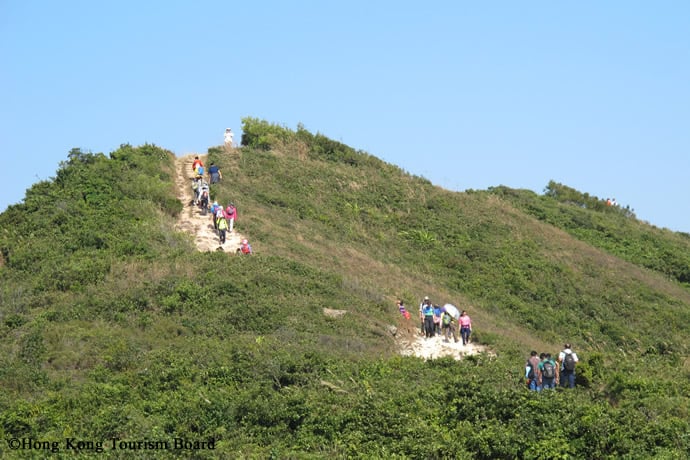 Despite the tall skyscrapers and being an extremely concrete city, Hong Kong has also its nature side with several green areas and hiking trails. Depending on the time you have and your stamina, ask your Concierge to provide you the most suitable hike for you. Popular ones are Dragon’s Back, Jardine’s Look Out, Lantau Hikes or hiking trails in beautiful Sai Kung.

3. Take a ferry to Outlying Islands 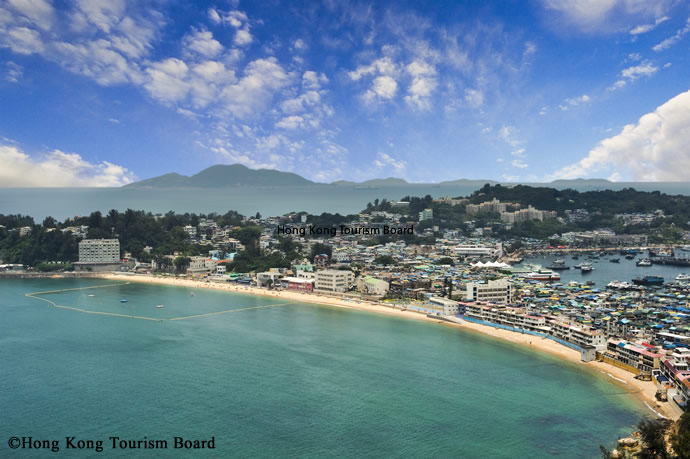 Hong Kong comprises of 263 islands. Many of the outlying islands are sparsely inhabited and remain largely rural, although significant traditional villages and towns exist on the islands of Lantau, Peng Chau, Lamma and Cheung Chau. Get on a ferry to one of these popular islands, walk around the villages around the waterfront and stay for a nice seafood lunch or dinner.

2. Eating out at Cha Chan Teng 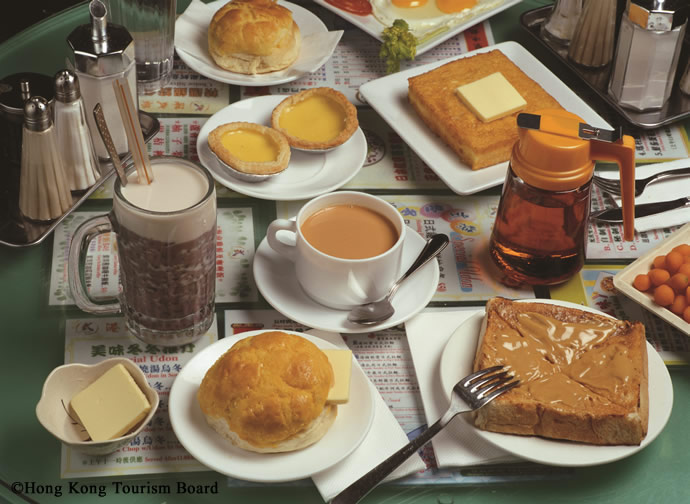 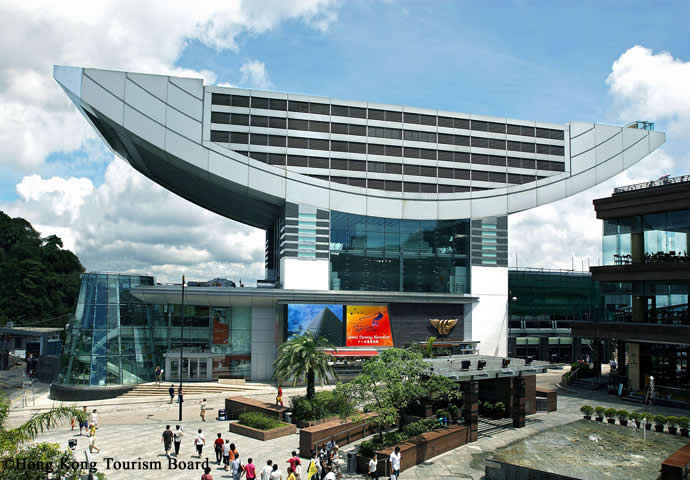 A visit to HK is incomplete without a tram ride to Victoria Peak. Looking down at the city from this famous vantage point, you’ll see one of the finest harbors and skyline on Earth. Also, on the trip, spare an hour time to walk along the Peak Circle which is an easy walk around the Peak but allows you a 360 degree view of the Hong Kong or stroll on a hilly walk to the Victoria Peak Garden and take a short rest overlooking the breathless view.