Competing with Dubai’s stunning skyline is a vigorous task! I mean we’re talking about a skyline that hosts the 154-storeyed Burj Khalifa (just by the way, that’s the world’s tallest building) and the Marina 101 comprising 101 storeys! Well, esteemed real estate developed Meydan claims to break five world records with its newest foray into the Dubai real estate market, the ultra-glam Meydan One complex.

The luxurious project which is already in the pipeline speaks of a 2020 completion. Well let’s dish into the details! Here are 7 amazing facts you knew less about the renowned Meydan One. 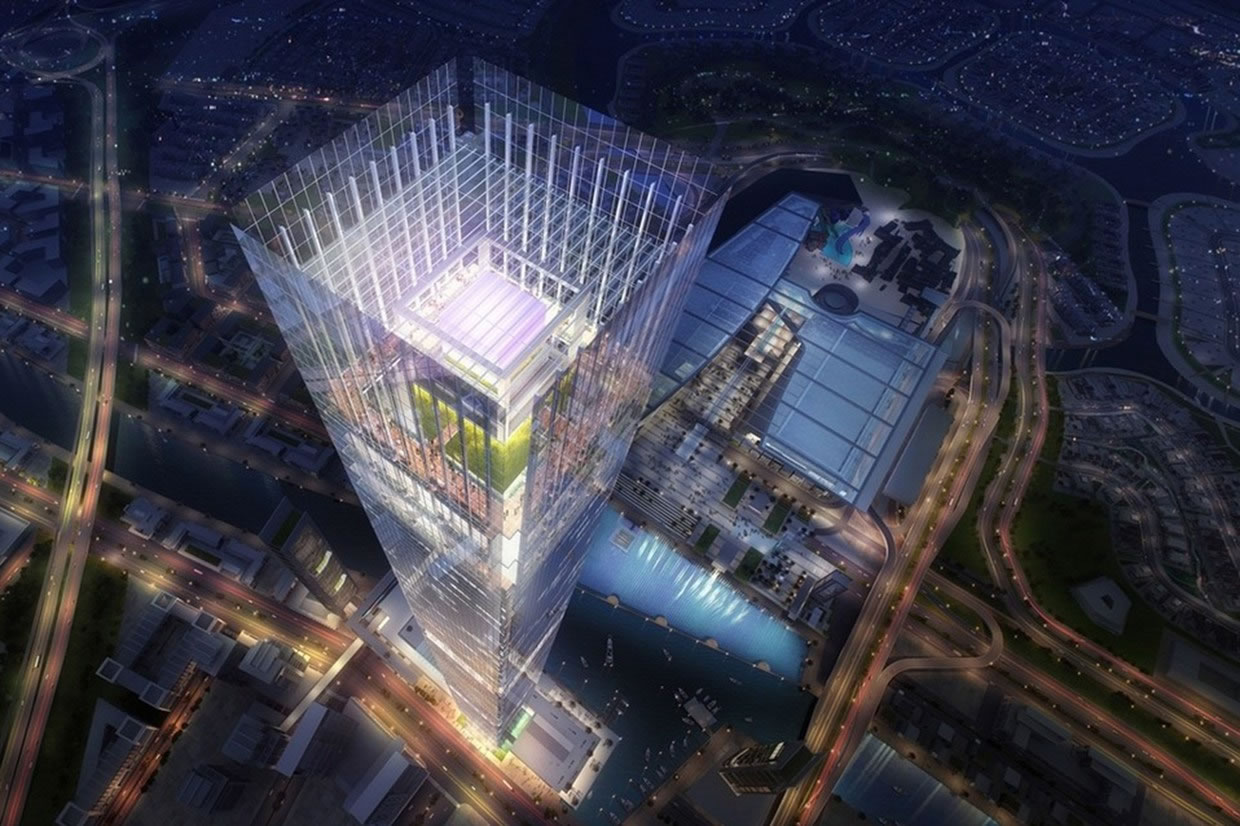 7. Breaking five world records is no joke! The real estate maestro claims to break the records by building the highest 360-degree observation deck at 655 meters, the world’s highest restaurant perched at 675 meters, the largest dancing fountain at 420 meters, the longest indoor ski-slope at 1.2 kilometres and of course, the world’s tallest residential tower at 711 meters! 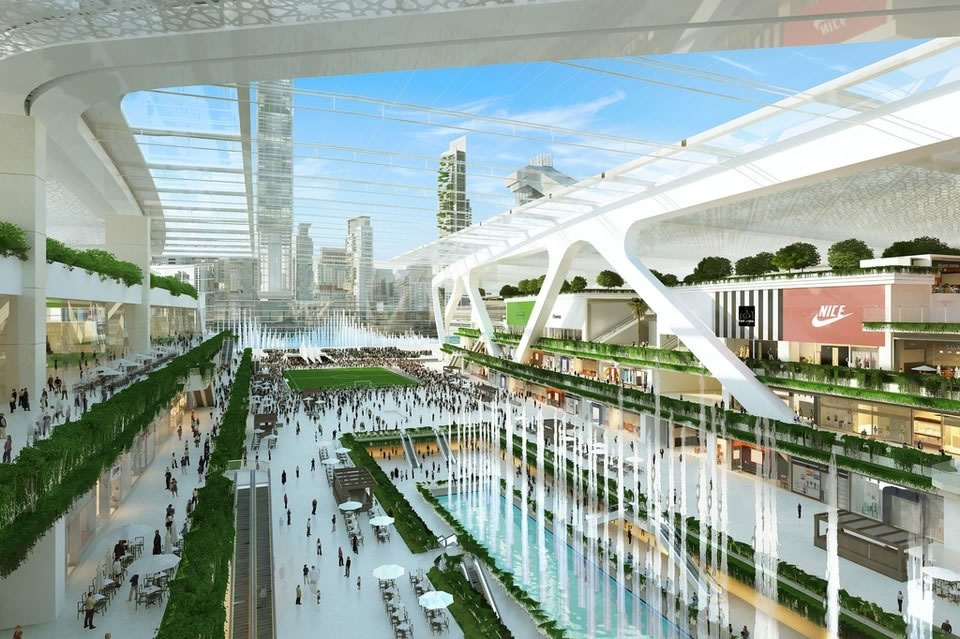 6. 78,300 residents! Can you wrap your head around that number? I mean this a number that indicates a 2x population of small town in France named Poissy!

5. The impressive complex covers a mind-blowing five million sq meters – twice the size of the city of Monaco! Need I say more? 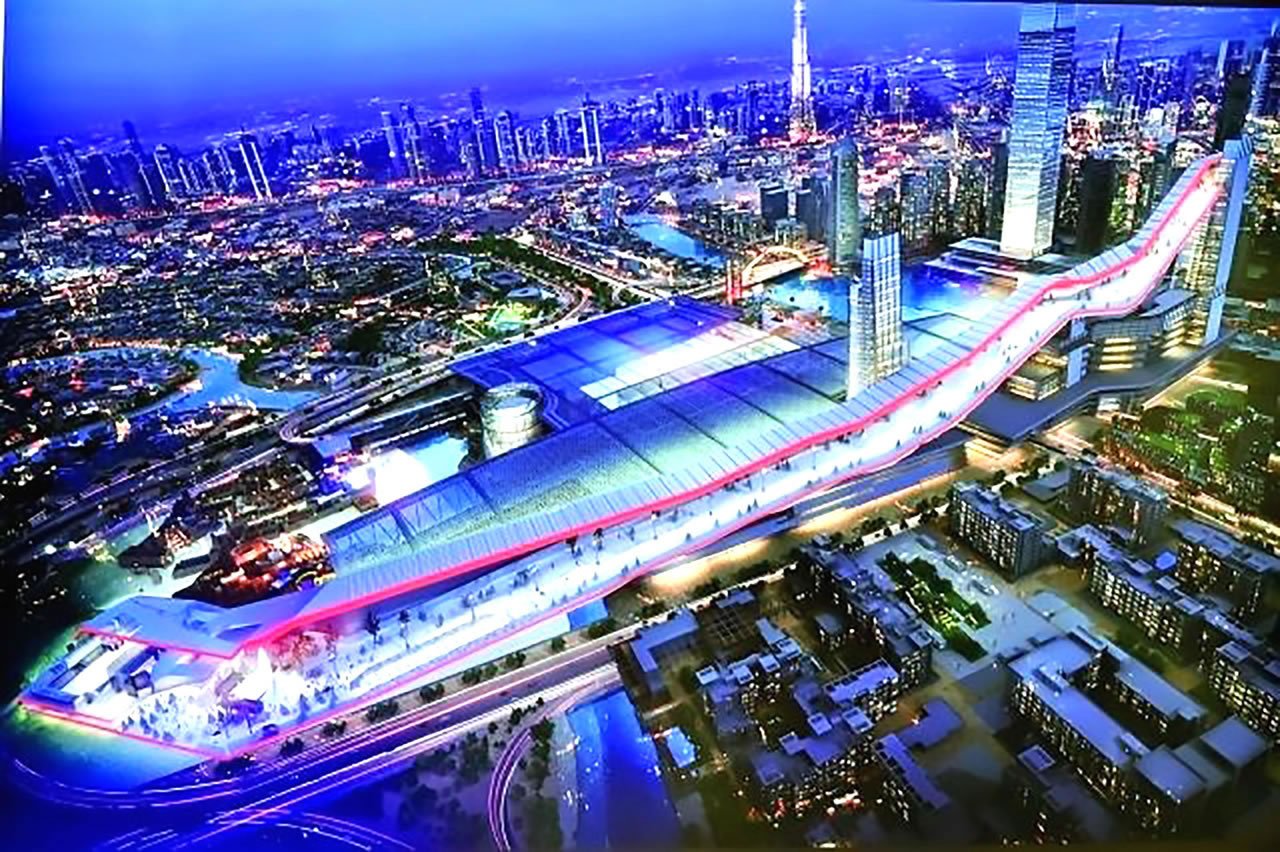 4. Think 652 retail shops and 300 eateries and nightlife venues. Well, this is what you’re in for at the Meydan One Mall – I mean why would you ever step out of this paradise! Perhaps the commercial structure’s most striking element is its 150-meter by 80-meter retractable roof, which will be kept open during the winter months to create an alfresco shopping atmosphere. 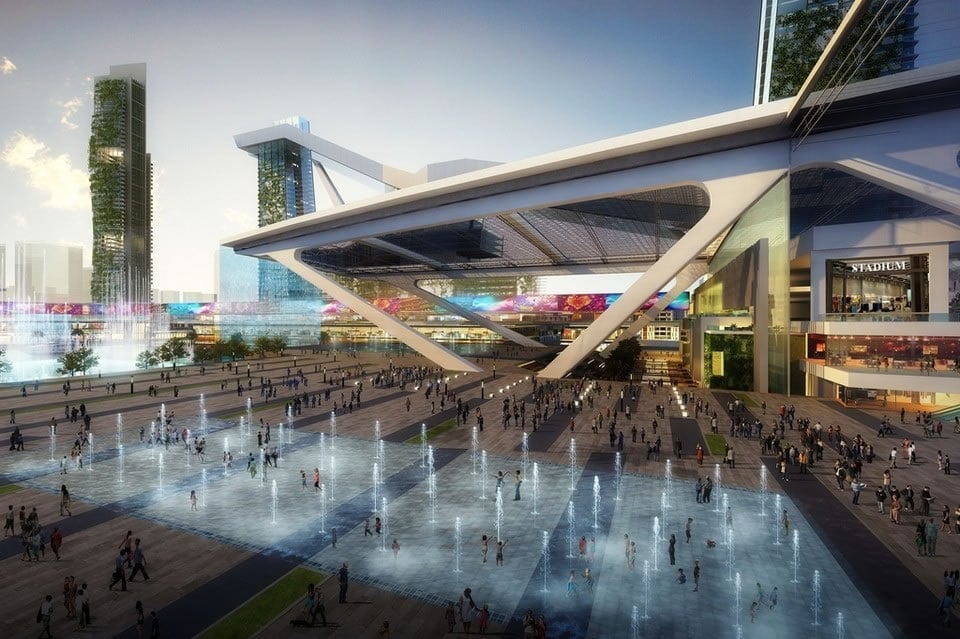 3. While cultural enthusiasts can be entertained in the 25,000 square foot arena, sports fan are treated to the stunning surrounding area which will house soccer fields; biking, walking, and running trails; and a BMX park. 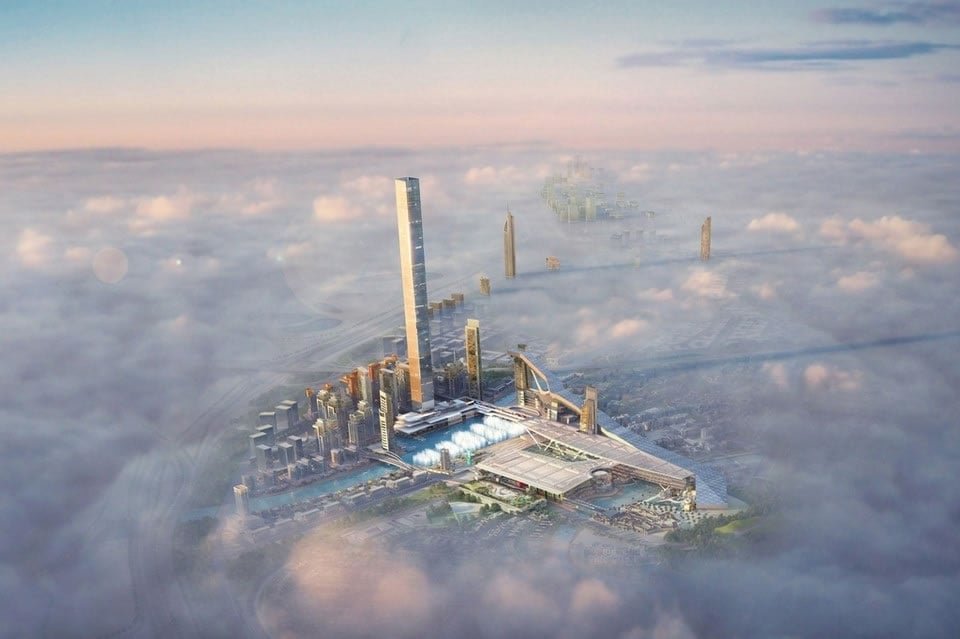 2. You can easily give those vacations a skip! Think a Crystal Lagoon water park, a remarkable 100 berth marina for all those pretty yachts and of course, 300 meters of sandy beach for that perfect tan!

Tags from the story
Architecture, Dubai