Jeff Bezos is all set to fly to space on his Blue origin flight in July this year. And accompanying him will be a lucky bidder who apparently paid a massive $28 million to secure his seat on the spacecraft. Yes, that’s right! 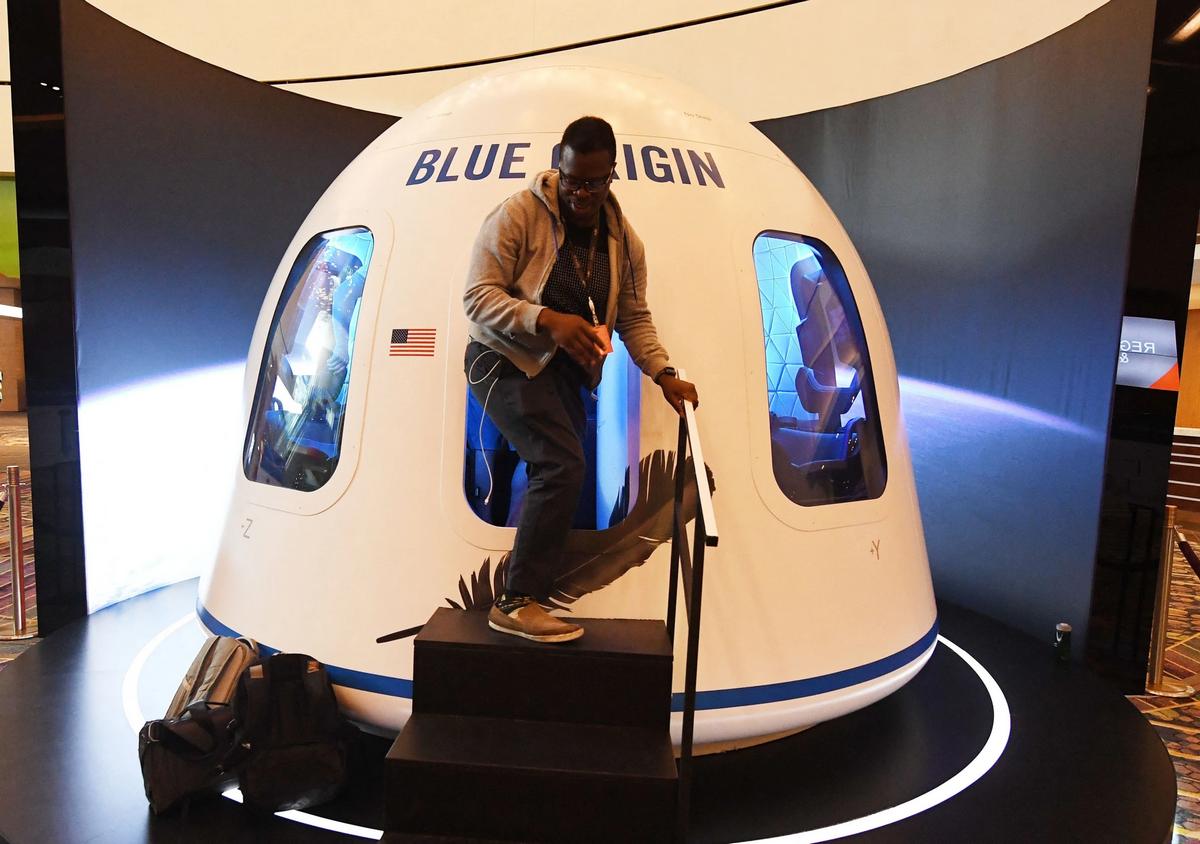 As many as 7,600 people from 159 countries originally registered to bid, but the auction ultimately boiled down to 20 active bidders who started the race at $4.8 million. The auction lasted merely 10 minutes, with bids escalating massively in the final three minutes before the winning bid of $28 million being placed. 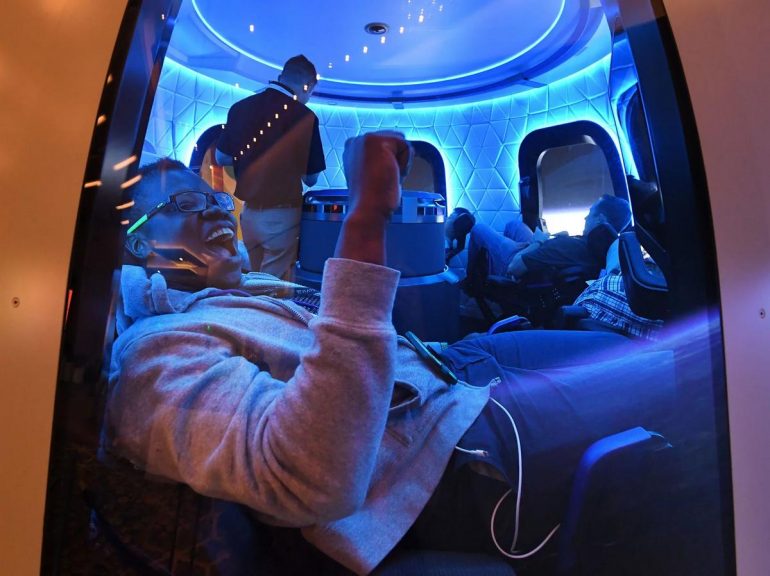 The winner’s identity, which is currently kept under wraps, will be disclosed publicly before the Blue Origin rocket, New Shepard, blasts into space on July 20. However, in the meanwhile, enthusiasts across the globe are already guessing who it could be. 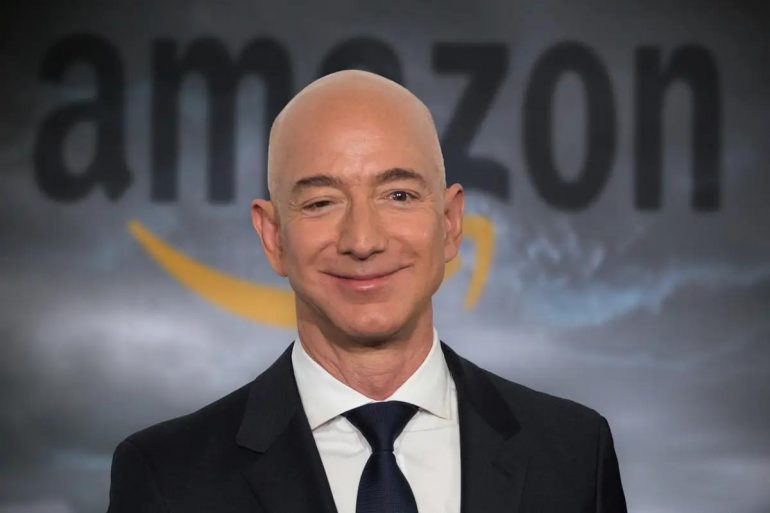 While some think the bidder could be former Google CEO Eric Schmidt, others have named Scooter Braun for the run. Given the gigantic bidding amount, though, it certain that the mystery person is wealthy and is in all probability one amongst Bezos’s close friends.

The money from the auction will be donated to Blue Origin’s foundation, Club for the Future, which aims to inspire young people to participate in STEM subjects and help ‘invent the future of life in space.’ In addition to the mystery bidder, Bezos will also be joined by his brother Mark on the space sojourn. Well, we wish them all good luck and a gala time!