If we’re travelling first class and are asked to trade your seats for a god forsaken economy spot, we’d throw a fit in rage to show our disagreement! However, in doing the exact opposite a gentleman travelling in the luxury cabin on a Virgin Atlantic flight recently set an example of kindness by offering his seat to an 88-year old economy traveler on the same flight. 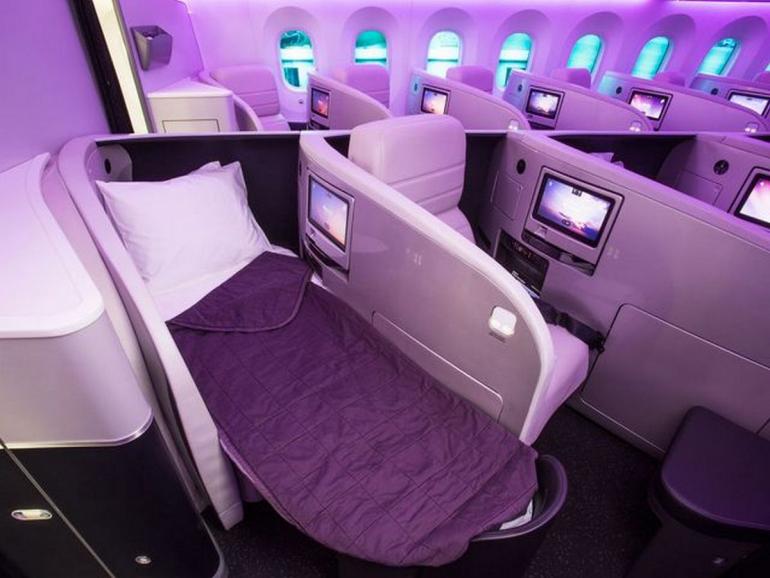 Their story was shared by Virgin stewardess Leah Amy on Facebook last week, wherein she lovingly brandished the pair as her new “favorite” passengers. As the details go, Jack (travelling first class) had struck an ‘instant friendship’ with 88-year old Violet at the airport wherein he learnt that it was her “dream” to sit at the front of the plane. He then offered his prime seat to her “out of the kindness of his own heart” in exchange for her spot which was right next to the toilet.

Commenting on this, Leah said, “[Jack] sat on the row of seats directly next to the economy toilets and never made a peep or asked for anything the rest of the flight,” She further added, “No fuss, no attention, literally did it out of the kindness of his own heart, no one asked him to.” While the crew had managed to click a few pictures of the memorable experience, they couldn’t send them to Violet as she did not own a phone of email id. However, as confirmed by Leah, the snaps will soon be mailed to her. Well, kindness isn’t dead after all!