Misplacing your luggage on flights isn’t uncommon. But it is rare to get a whopping $1.63 million in lieu of it! However, in a recent turn of events, a Nigerian court ordered Emirates to pay the whopping sum to a single businessman who lost his bags while flying with the airline. 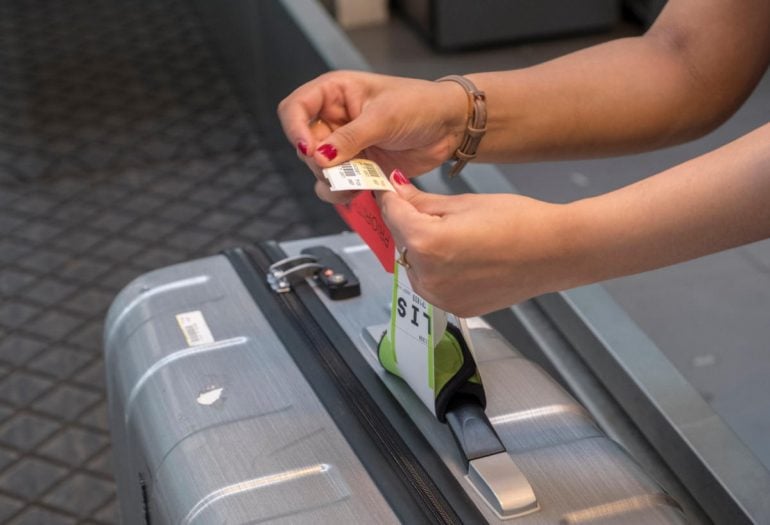 The bag was apparently lost in transit 12 years ago on a flight to China. It belonged to a Nigerian businessman, Mr. Orji Prince Ikem who was traveling from Lagos to the Asian country in 2007. According to him, the bags contained $700,000 of his own money and another $930,000 in bundles of wraps which belonged to another businessman, Olisaemeka Ugwunze, who has asked him to carry it on his behalf. 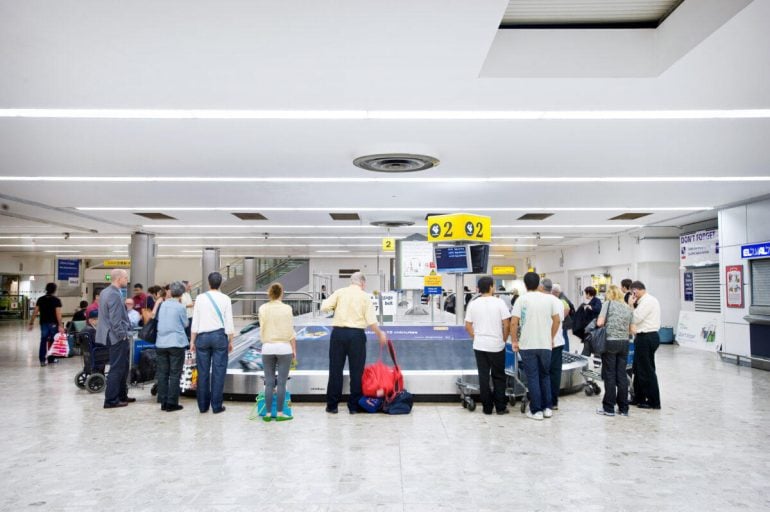 According to Ikem, he was reluctant to pass on the bags for check-in while boarding the flight, however, he did so on insistence from the airline crew. The luggage eventually went untraceable which prompted him to file a complaint with the police. 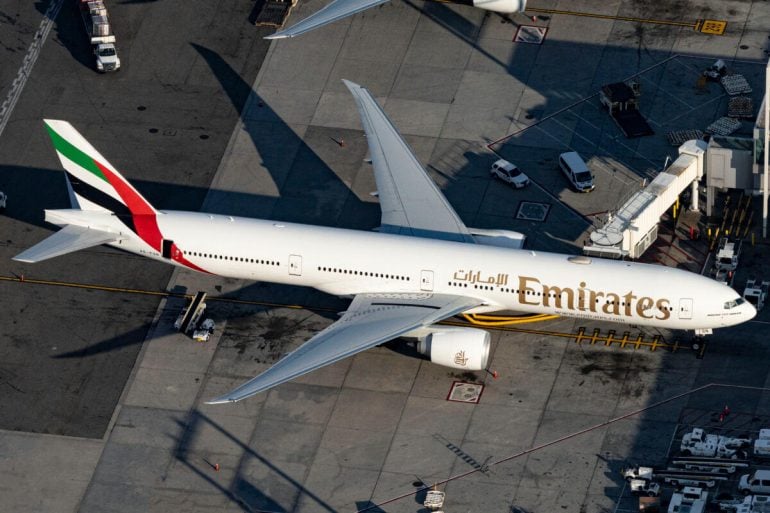 After a long battle that ensued thereafter, Judge Muslim Hassan ruled in Ikem’s favor and ordered Emirates to pay up the lost sum plus damages. The airline (which originally argued that it is indeed Nigerian Aviation Handling Company (NAHCO) is responsible for all baggage handling processes at Murtala Muhammad International Airport in Lagos) has apparently appealed against the said order and is willing to defend its position further. Further updates awaited!

Tags from the story
Emirates, Luggage