Spain recently lifted its lockdown restrictions which also resulted in the opening of one of its most iconic Gran Teatre del Liceu opera house in Barcelona. As one would imagine, the opening act was a completely packed one in addition to being the lushest and a very green one. Thanks to the interesting idea of Spanish conceptual artist Eugenio Ampudia, the UceLi Quartet played Giacomo Puccini’s I Crisantemi (Chrysanthemums) to an audience of 2,292 potted plants. Can there be anything more spectacular than world-class music and nature uniting? With such lush company, the musicians certainly didn’t miss human company however it wasn’t a night worth missing for the lesser mortals who were also in a celebratory mode after the ease of lockdown restrictions. Hundreds of human listeners tuned in to stream the performance at home. Though the performance wasn’t more than eight minutes long, it was applauded with the sound of leaves and branches blowing in the wind. According to artist Eugenio Ampudia, this concept stems from the connection he built with nature during the pandemic (pun intended). He said, ‘I watched what was going on with nature during all this time. I heard many more birds singing. And the plants in my garden and outside growing faster. And, without a doubt, I thought that maybe I could now relate in a much more intimate way with people and nature’. 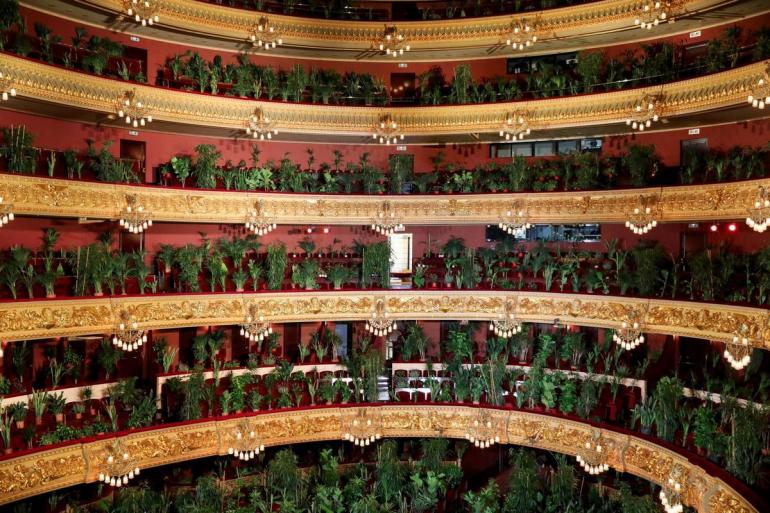 As for the plants, after this enriching musical session, they were gifted to 2,292 health professionals of the clinic de Barcelona hospital, accompanied by a certificate from the artist as a thank-you for their ongoing efforts throughout the pandemic. 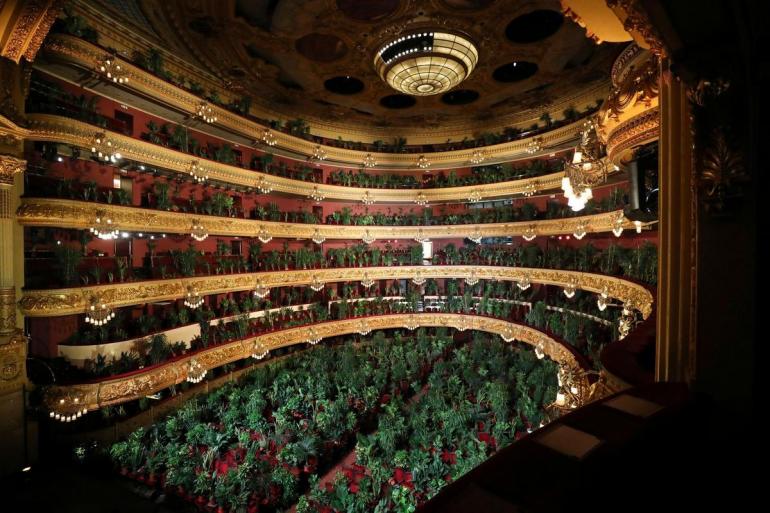 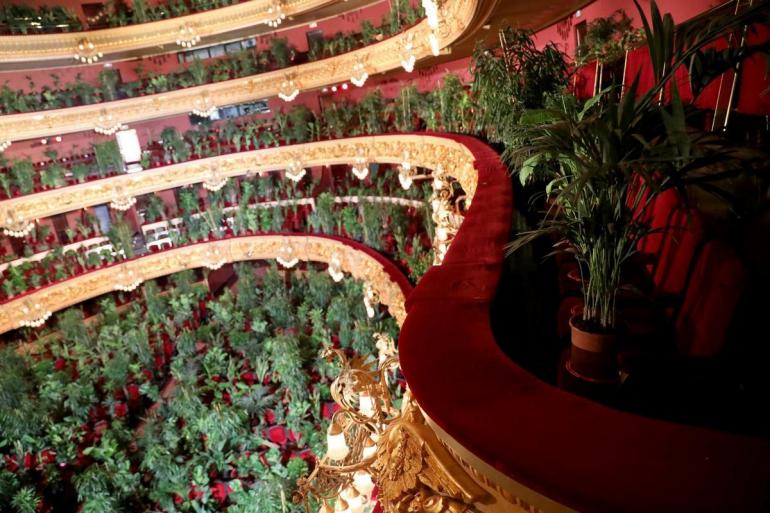 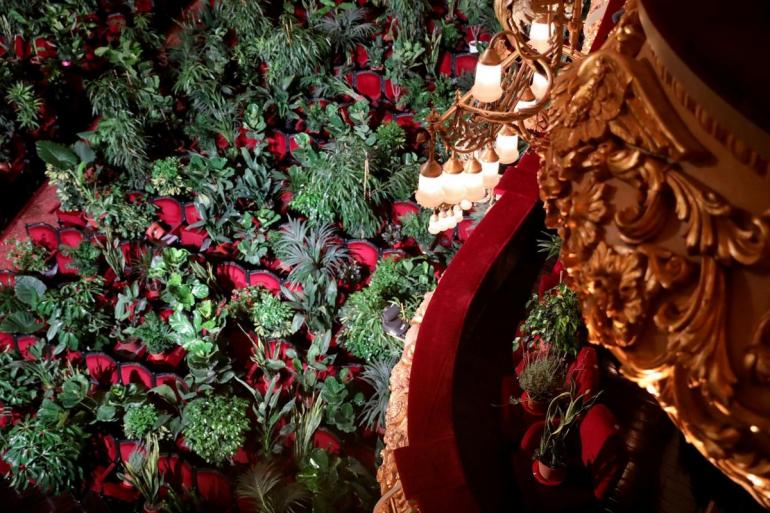 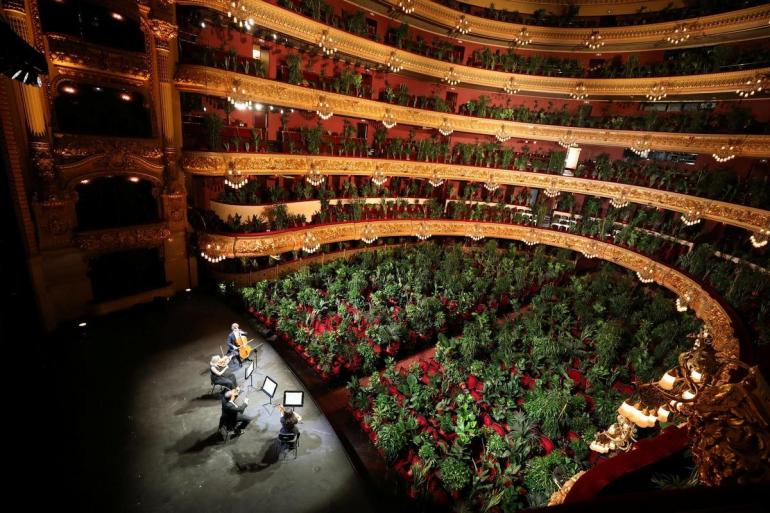 Tags from the story
Barcelona