It’s not just Sir Richard Branson who has head up in “space.” Elon Musk another billionaire too wishes to make his mark in the Universe. The billionaire founder and CEO of the private spaceflight company SpaceX revealed during a recent talk at the Royal Aeronautical Society in London that he would like to send not one but 80,000 people to Mars!. His plans include building a small-city-sized settlement on Mars, starting with a 10-person crew, in the next 15 years. This crew will begin establishing and building infrastructure on the Red Planet. So concrete is his plans to build a colony in Mars that he has already come up with the charges per person for a flight to Mars – $500,000.

But even Musk realizes that the crucial step to achieving this dream is to design what he calls a “rapid and reusable” rocket that can land vertically. A truly ambitious project, it would be interesting to see the response his vision draws. Musk’s company SpaceX became the first private U.S. company to deliver cargo to the International Space Station. I guess with this Mars vision; he aims to set another record. 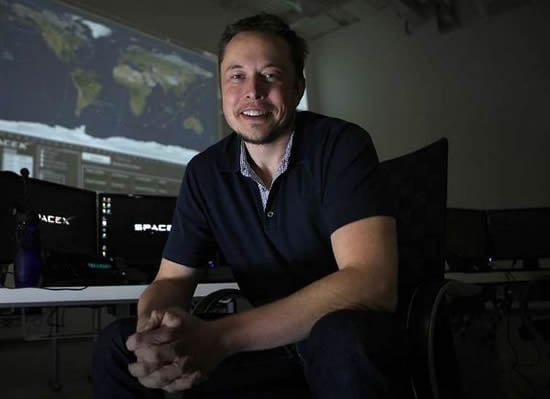 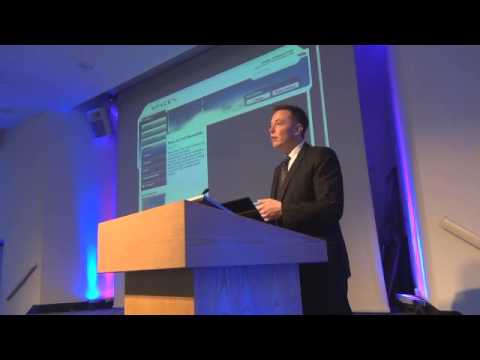 [Wired and Latimes]
Tags from the story
Billionaires, Space-Tourism