If you follow art and are a fan of Van Gogh, then you should not miss this treat. AirBnB is offering Van Gogh’s Bedroom at $10 a night at an apartment building in Chicago’s neighbourhood of River North. ‘For no other reason than that I need to buy paint’, it says, as if Gogh himself had put up his room on AirBnB. The room will ‘make you feel like you are living in a painting’, as the website says. 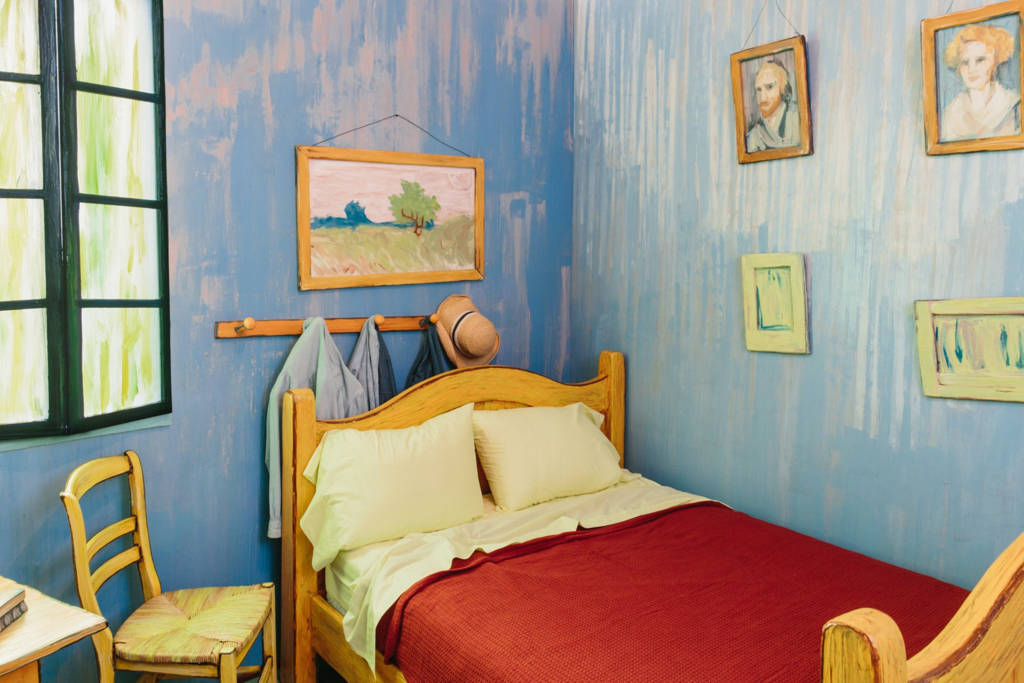 This is a collaboration between AirBnB and the Art Institute of Chicago to promote an art exhibition on Van Gogh which starts on February 14. It will continue till May 10 and will feature 36 other works by the artist and other ‘ephemera that he used’. 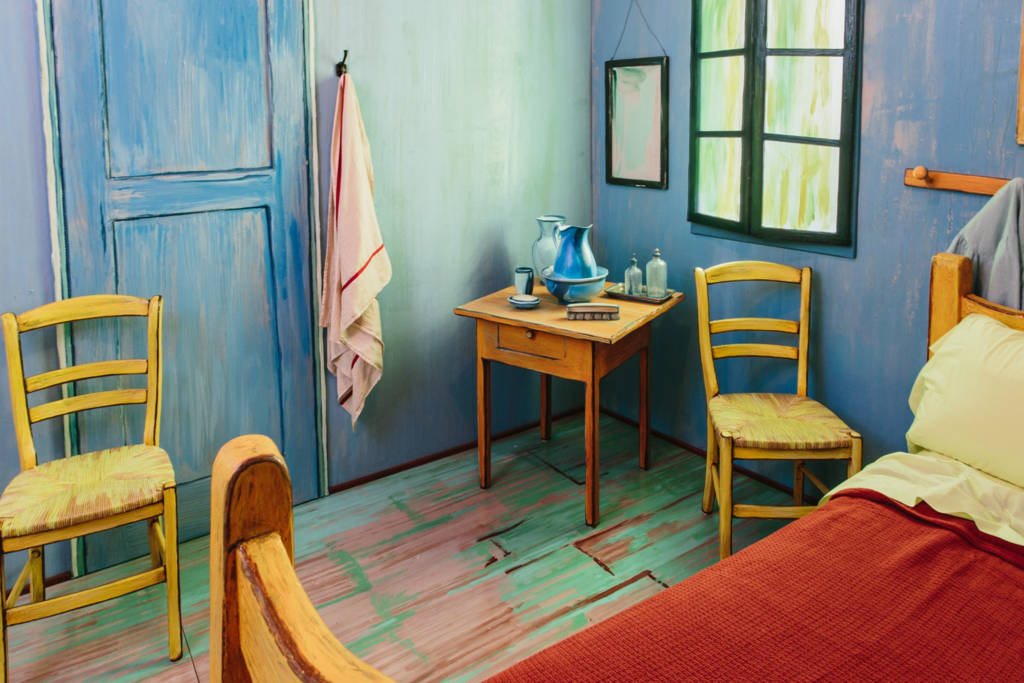 Vincent Van Gogh loved his ‘Bedroom’. So much that he made three versions of it, between 1888 and 1889. He painted this at his ‘yellow house’ in Arles, France. When this received some water damages, he made a second one which he had painted while at an asylum in Saint-Rémy. While the first is now at the Van Gogh Museum in Amsterdam, the second is in the museum’s permanent collection. The third one was a gift to his mother and sister and is now at the Musée d’Orsay. The Bedroom is considered to be one of the artist’s most valuable paintings. Also, it will be the first time that all three are being shown at an exhibition in North America. 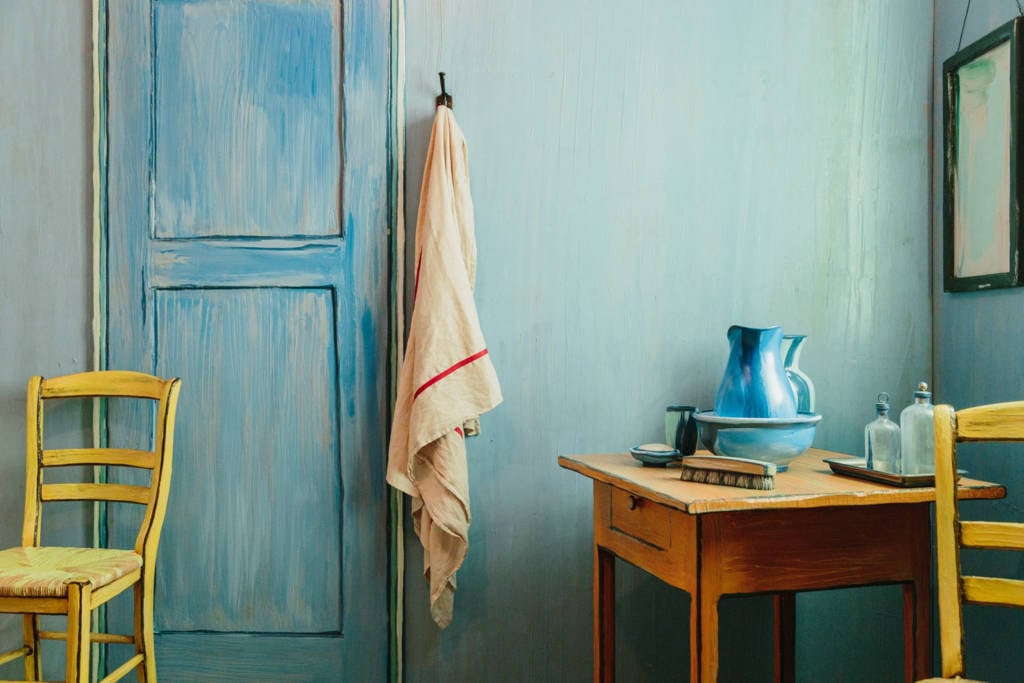 Although it’s a replica of a post-impressionist modest home in Southern France, the room is equipped for present day living with WiFi, washer/dryer, and TV.

Tags from the story
Airbnb, Van-Gogh